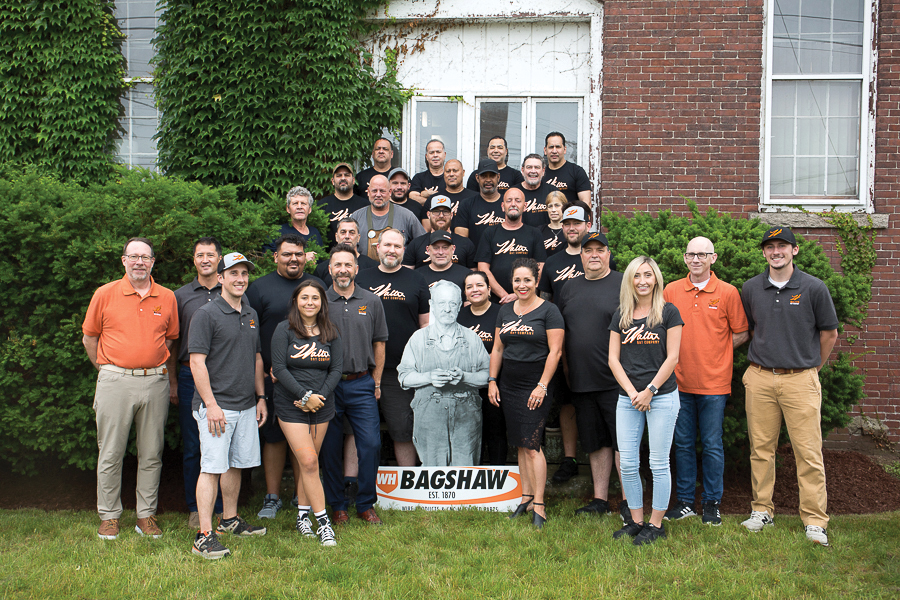 An infamous statistic looms large over family-owned businesses—70% fail or are sold before the second generation takes over. Yet both the family business and business leader being honored this year by the CEO & Family Enterprise Center  at the University of NH have defied the odds.

W.H. Bagshaw, a 151-year-old, fifth-generation, family-owned manufacturer of custom pins, fasteners and precision parts led by Adria and Aaron Bagshaw, was named the 2021 Family Business of the Year. The Lifetime Achievement  Award is being presented to David Greer, CEO of Wire Belt Company of America, a Londonderry-based manufacturer of stainless steel mesh conveyor belts for the food preparation industry. He is the fourth generation of his family to lead the business and is committed to preparing the company for the fifth generation of Greer leadership under his nephew, John.

W.H. Bagshaw’s Evolution
Walter Henry, who worked in pin manufacturing in Europe before immigrating to the United States, pursued his American dream by opening his own factory—W.H. Bagshaw—in Massachusetts in 1870. When the phonograph became all the rage, W.H. Bagshaw became a powerhouse, producing millions of needles.

The company eventually moved to Nashua, and Aaron and Adria Bagshaw became the fifth generation to take over the business in 2004. The couple have since grown and diversified their business even as they grew their family. Their two children are now teenagers. They modernized the business, switching from typewriters to computers and automating manufacturing. In 2005, they installed their first Computer Numerical Control (CNC) machine, which proved so successful they now have 32 on the shop floor along with their 43 employees. Such automation and production capabilities allow them to serve such industries as aerospace, defense and medical devices.

“People appreciate the rich history we have, the way we’ve been able to evolve,” Adria says. “We have a vibe of a startup. We are a 150-year-old startup.” And they are acquiring new brands that diversify their product line, including an ice pick company that used to be a customer.

Even the pandemic couldn’t stop their evolution. “The company rose to the COVID occasion, leading an internal pivot that led to them making critical pieces of ventilator machines,” says Michelline Dufort, director of the CEO & Family Enterprise Center. The Bagshaws also acquired a small local wooden bat manufacturer in March and rebranded it as the Walter Bat Company.

“It’s a nod to our roots and our entrepreneurship,” Aaron says.  It is also an opportunity to grow the business they will eventually leave to their children. “We appreciate having that diversity,” Adria says, noting that the company’s employees have also been key to the success of W.H. Bagshaw. 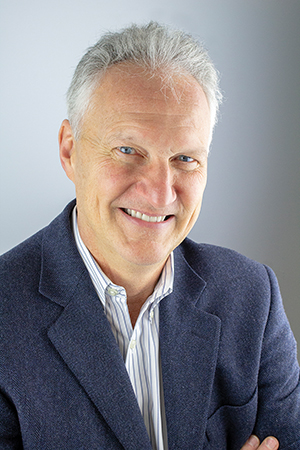 From Reluctant Executive to Family Business Champion
David Greer is the first to admit he was not prepared to take over the business that has been led by four generations of his family. Wire Belt Company of America started in the 1940s as a division of his family’s main business – J.W. Greer in Cambridge, Mass., which manufactured confectionery and baking equipment. It was started by his great grandfather, Jesse Wade Greer.

The family sold J.W. Greer in the 1960s, keeping the smaller Wire Belt Company, which had a sister company in England.

David Greer joined the family business as a project engineer after graduating college and was 31 when his father promoted him to president. “I was too young and insecure,” Greer says. “It was kind of foisted on me. I was not ready.”

His early tenure was mired in a strike and a union organizing attempt. So how did he get from those troubled early days to being honored with a lifetime achievement award? It started with his decision to move the company to NH. “It was a chance to start things fresh,” he says. Greer joined a peer advising group and a discussion about values struck a chord with him. He began reexamining his commitment to being a leader and what type of company he wanted to lead. “I decided I wanted it to be a value-driven company and started living [those values], and good things started happening,” he says.

Among those values is treating employees like family and putting an emphasis on having fun. Greer focused on culture, including providing employees with a 9/80 workweek to give them every other Friday off and sharing 30% of net profits with employees annually.

He is passionate about growing manufacturing in NH, and supporting family businesses, taking an active role in the development of the CEO & Family Enterprise Center. Under Greer’s leadership, Wire Belt bought its sister company in England to establish a global market and acquired a German competitor to further strengthen its international presence.

Greer is also committed to lean manufacturing and being sustainable. They built one of the larger solar power generating facilities in NH with enough solar panels to supply about 50% of Wire Belt’s daily energy consumption. Other initiatives include reducing packaging, using recyclable materials when possible, and removing all plastics from packaging and
shipping supplies.

Greer led Wire Belt through two expansions of its corporate headquarters, adding 80,000 square feet, and he is now looking for a larger location that will accommodate the future plans for the company. Throughout this growth, Greer and his team have kept their focus on customers, with an on-time-to-promised shipping record of 99.9% and a customer rejection rate of less than 0.1%.

Wire Belt has won many accolades, including being a regular fixture on Business NH Magazine’s list of Top Family-Owned and Top 100 Private Companies in NH. It’s also a 10-time winner of the Best Companies to Work For competition  and was named the manufacturing winner of Business of the Year in 2015.

“It’s the long-term view. We’re not here for next quarter’s results,” Greer says of the advantage of being a family-owned business. “I want to know we are doing the right thing and we will be here for years.” As such, nephew John is being trained to take over. John is vice president and is learning the different aspects of the company so he can take the reins when David retires. “I am doing what I can to set John up for success,” Greer says. 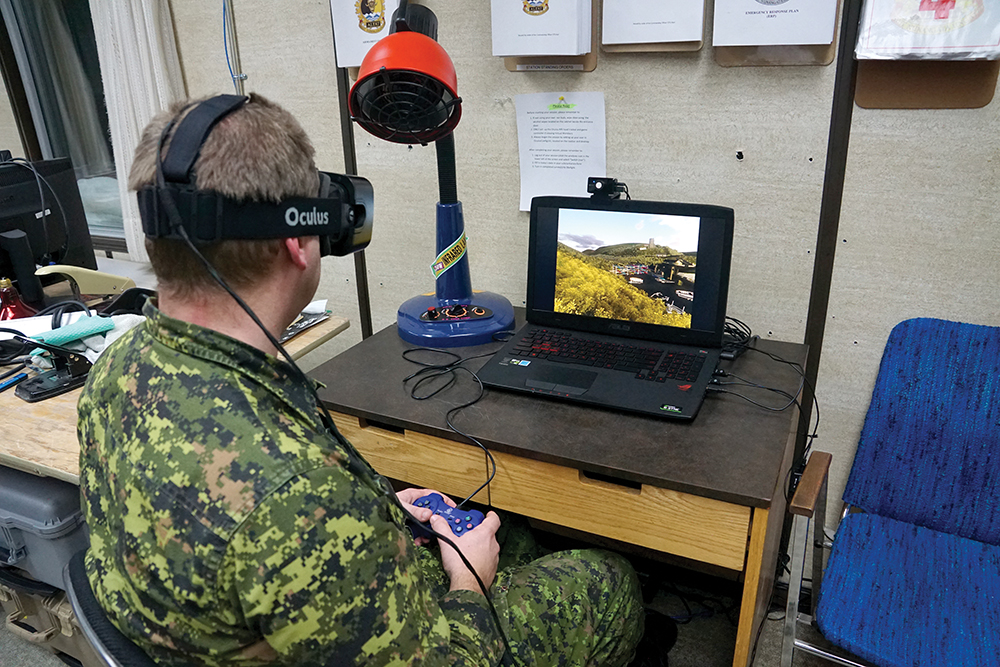 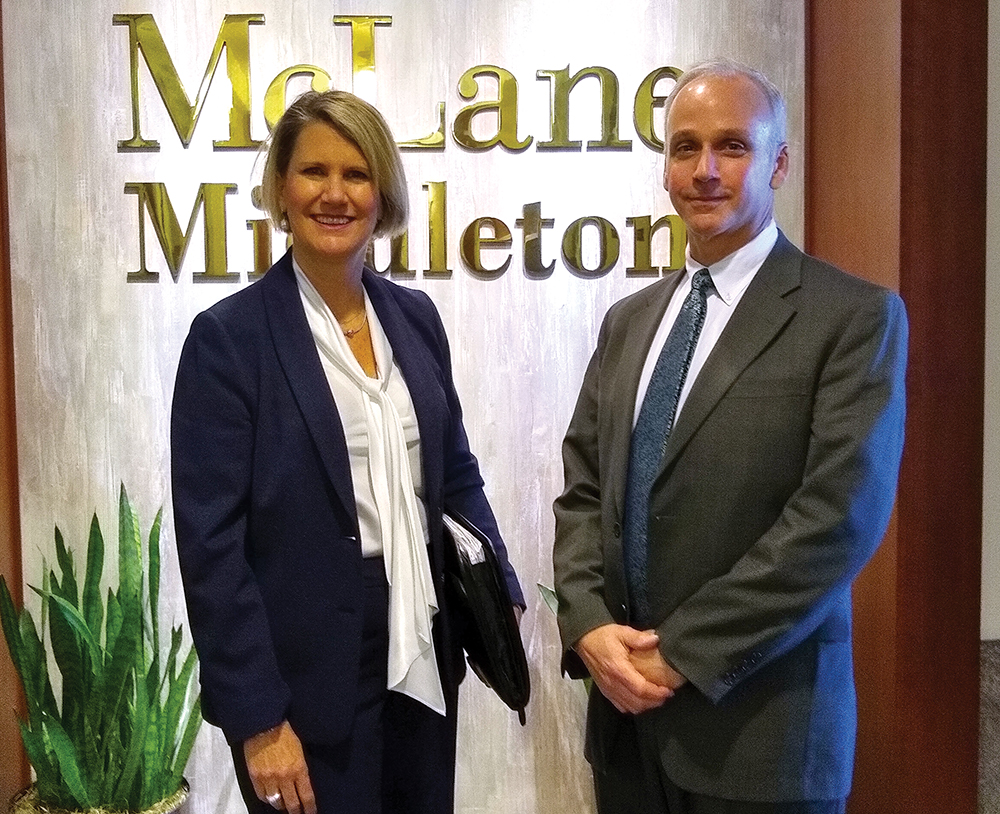