Ditching the Anecdotes on Social Media 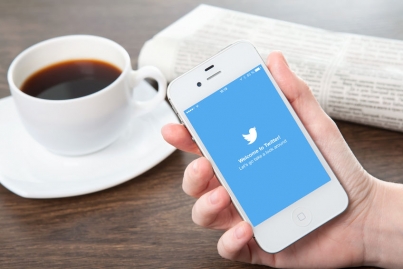 The majority of Americans value social media presence from senior business leaders, but they’re not looking for personal anecdotes or business advice.

“There’s been a lot of industry buzz encouraging CEOs and other senior business leaders to engage on social media, but not much has been said about what the general public expects from senior leaders once they start posting, tweeting and sharing,” says Steve Halsey, principal and managing director of business consulting at G&S Business Communications (G&S).

To study this trend, G&S, partnering with Harris Poll, surveyed 2,018 adults for the upcoming fourth edition of its annual Global Street Fight study on guiding business leadership in the current economy.

The opportunity to bolster corporate confidence is particularly large among millennials (ages 18-34) and younger Gen Xers (ages 35-44). These demographics are more likely to use social media for news and trust its accuracy, while also expecting that information to be transparent and relevant to the company.

Here’s how the numbers break out:

Corporate Trust: 53 percent of millennials and 47 percent of younger Gen Xers place greater trust in company information when it comes through social media.

Transparency: 67 percent of millennials and 61 percent of younger Gen Xers find senior leaders more trustworthy when they are transparent on social media.

“Social media gives the public a unique opportunity to see a company through the lens of its leader and for senior leaders to listen through the lens of their stakeholders,” says Halsey. “But it’s not about telling personal stories and anecdotes. It’s about building stakeholder relationships and personally delivering company news with credibility, passion and a point of view.” 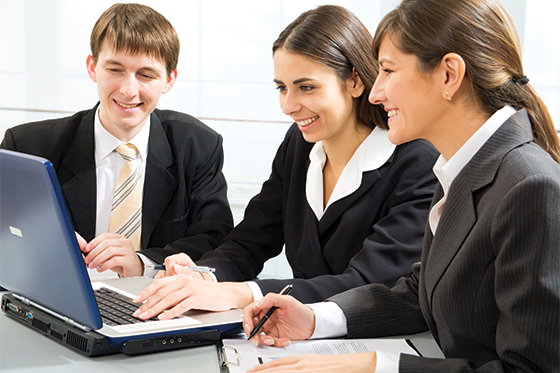 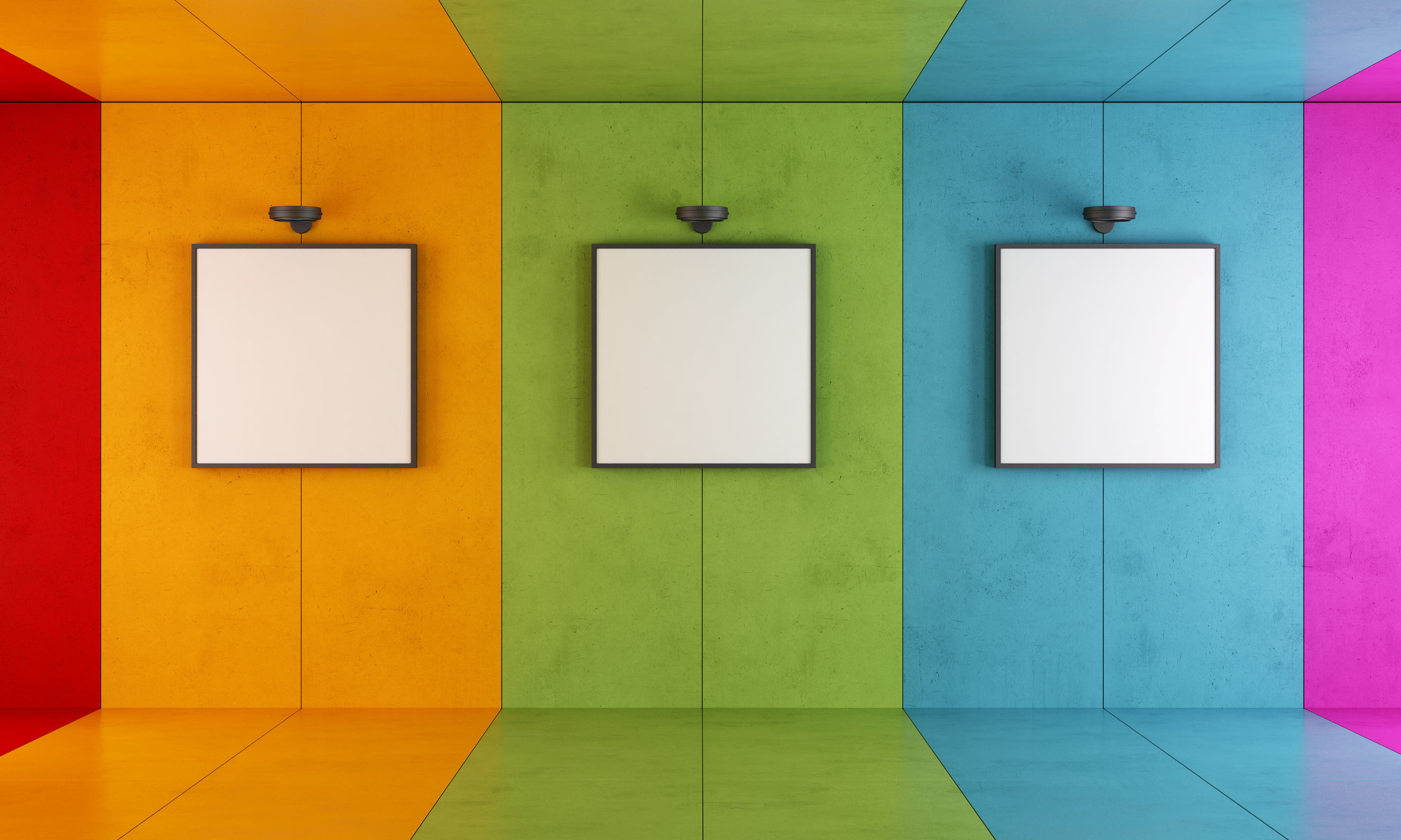