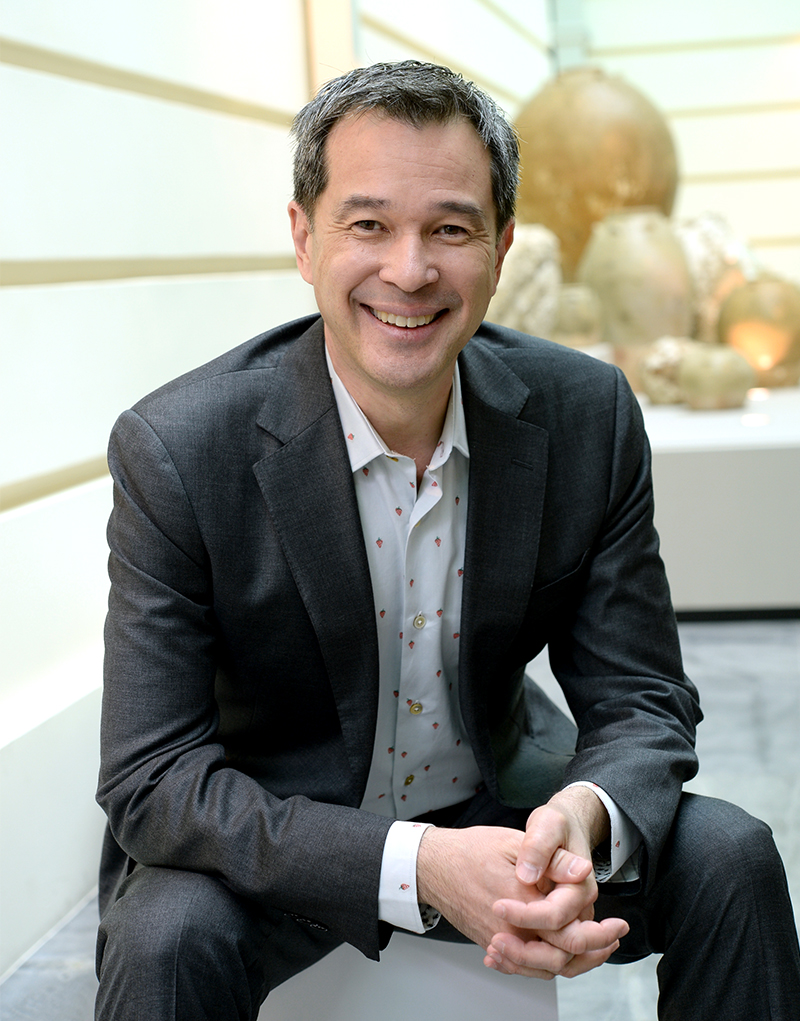 The Currier Museum of Art hired Alan Chong as its new director and CEO, starting September 8. Chong will be the 9th director in the museum’s 87-year history. He succeeds Susan Strickler, who retired June 30 after holding the position since 1996.

Chong, a museum professional and respected scholar, is well-known in the region, having held the position of Lia and William Poorvu Curator of the Collection at the Isabella Stewart Gardner Museum in Boston, Mass. from 1999 through 2010. Exhibitions curated by Chong while at the Gardner were also shown in major museums in the United States, Italy and the United Kingdom.

“Alan is an outstanding fit for the Currier,” said M. Christine Dwyer, president of the Currier Museum Board of Trustees and chair of the search committee. “He brings to the Museum significant expertise in curatorial matters, operations and fundraising. Equally important, Alan will add a spark of excitement to a Museum that, thanks to Susan Strickler’s leadership, has become a leading cultural institution in the region.”

“I am greatly honored to have been chosen as the next director of the Currier Museum, a true cultural centerpiece of Manchester and the region,” said Alan Chong. “It is an impressive Museum, for its collection, enthusiastic staff and board, and beautiful building. It also has the advantage of being compact and nimble, and can launch creative new initiatives that can bring art closer to its audiences.”

Chong moved to Singapore in 2010 to become director of the Asian Civilizations Museum and the Peranakan Museum. In Singapore, he helped to re-conceptualize the collection to reflect the nation’s cross-cultural heritage, and constructed new wings for an expanded collection. He also strengthened school and educational programs, while developing a series of innovative exhibitions. With his significant fundraising and donor relations experience, Chong developed a strong group of donors and a powerful Board.

Chong has published and lectured extensively. He was the writer/editor of the Gardner’s collection catalogue, Furnishing a Museum: Isabella Stewart Gardner’s Collection of Italian Furniture (2011) and has published scholarly essays for notable international journals and exhibition catalogues.

Prior to the Gardner, Chong was curator of European art at the Art Gallery of Ontario, Toronto and associate curator of paintings at the Cleveland Museum of Art.