Connecting in a Virtual Interview 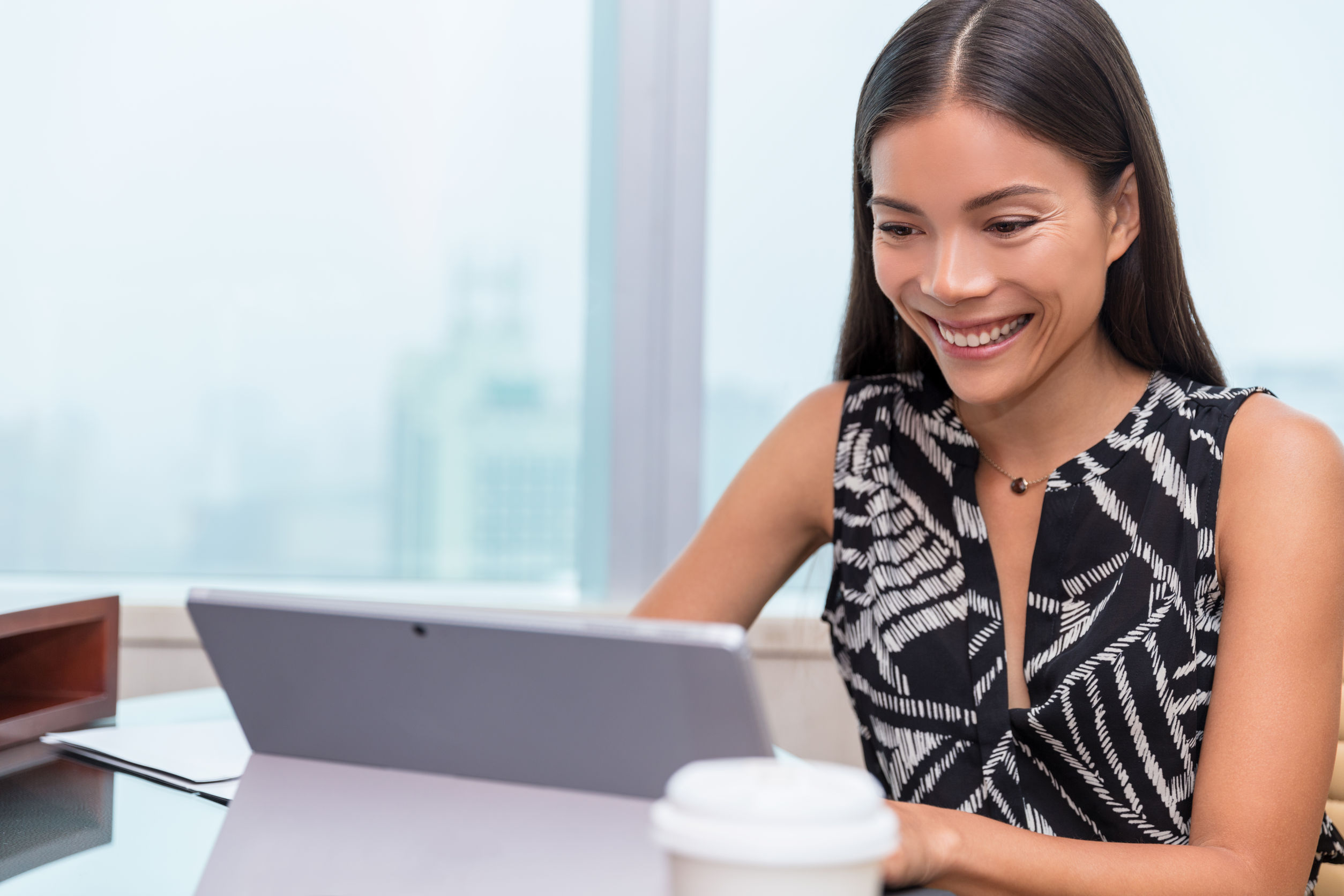 Like so many things in the world, job interviews have gone virtual.

And while some interview guidelines easily translate to the new format—dress professionally, research as much as you can about the company—one thing that is more difficult is making a personal connection with the interviewer, says Kimberly Roush, founder of All-Star Executive Coaching and co-author of "Who Are You… When You Are Big?"

“When you actually go into someone’s office, you might notice a photo from a family vacation or memorabilia from a favorite sports team, and that gives you a way to spark a connection,” she says. “That’s much more difficult to do when you’re talking through a computer screen.”

Yet, successfully making that connection could be the difference in landing a job. Fortunately, Roush says, it’s possible to pull it off, and she offers advice on how to do so:

Tell stories about your best moments. Job candidates often answer interview questions based on what they think the interviewer wants to hear, Roush says. But that doesn’t allow you to reveal your true self. “Instead of practicing answers for anticipated questions, plan to tell stories about times when you were thriving,” she says. “These aren’t necessarily your greatest accomplishments, but they were the times when you felt energized and on your game. Talk about what was meaningful about that moment. When people tell those stories, their eyes sparkle and that enthusiasm comes through to the other person.”

Make it a conversation. When most people are being interviewed for a job, they don’t feel that they are in a position of power. That’s true even when they are being interviewed by an HR person whose job might be lower in the organizational chart than the job they are in line for, Roush says. “I like to shift people’s mindset and tell them to view it not as a job interview, but as a conversation with a potential future colleague,” she says. “That evens the playing field.”

But don’t ramble. When you tell your stories, and start feeling connected with the interviewer, the risk is you will talk too much, Roush says. She suggests creating “executive summaries” of your stories and write them down on index cards that you can have in front of you, not to read from, but for reference. “You can first tell this shorter version of your story,” she says. “Then you can wait for them to ask questions and at that point fill in additional details.”

“Overwhelmingly, they chose the last one,” Roush says. “In interviews, they wanted to hear whether prospects were compatible with their culture. In other words, those doing the hiring are impressed by job candidates who can articulate what it is they value and who they are when they are at their best.”

Kimberly Roush is the founder of All-Star Executive Coaching, which specializes in coaching C-level and VP-level executives from Fortune 100 companies to solo entrepreneurs. 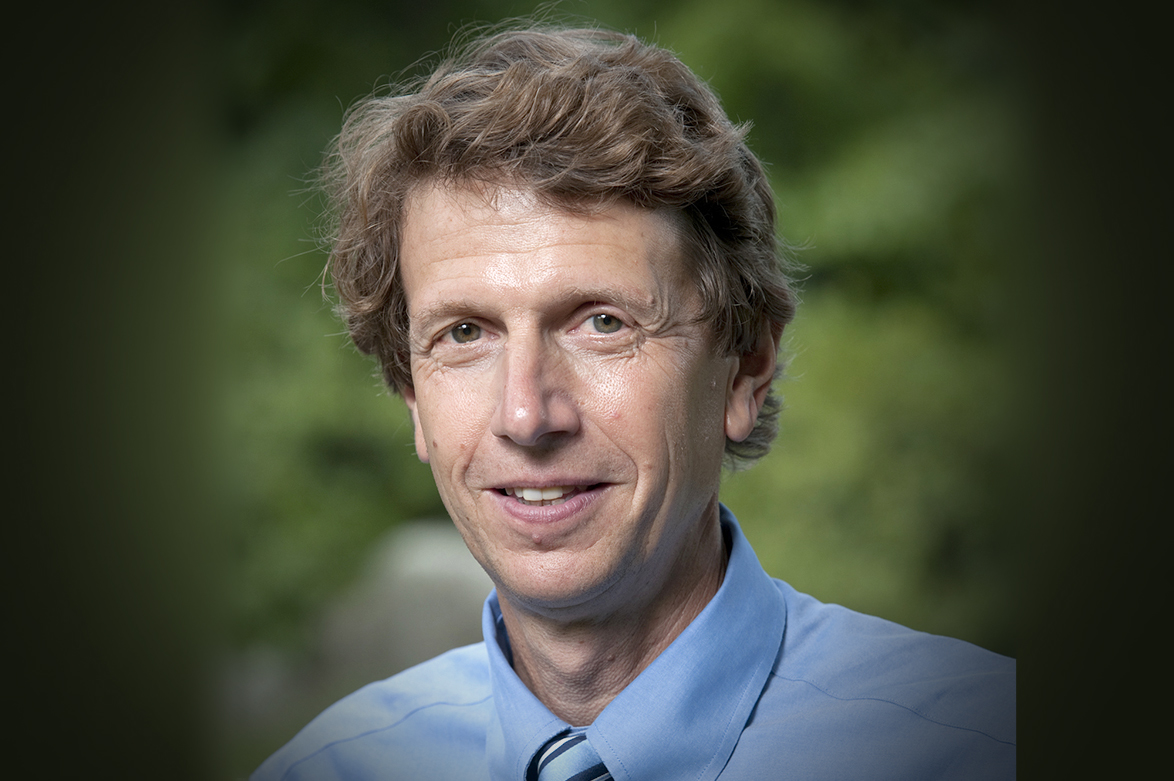 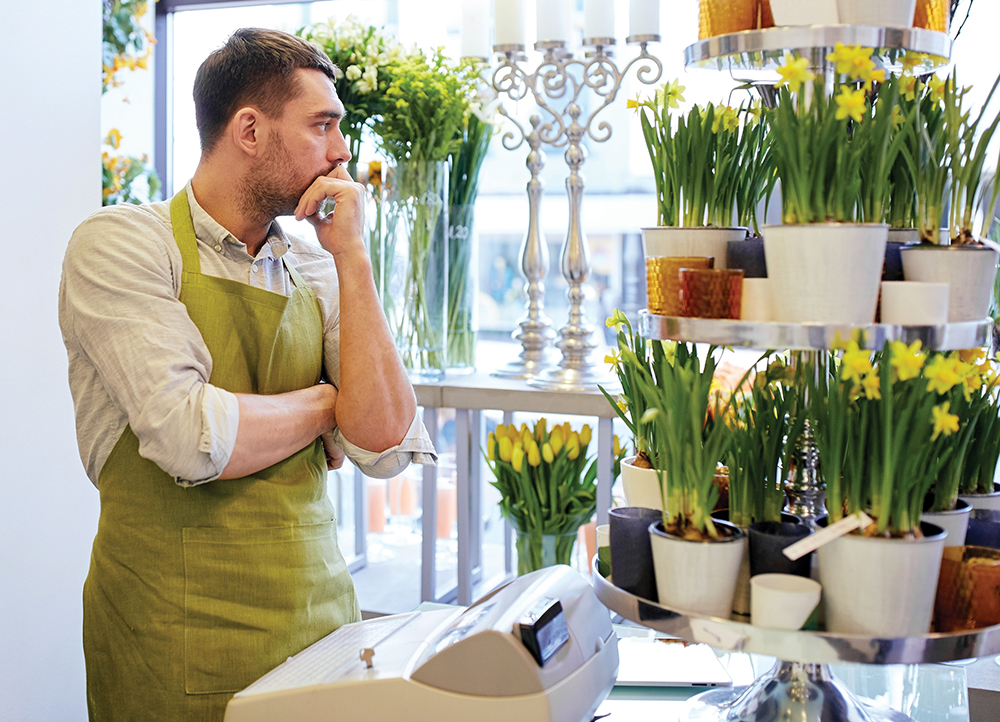