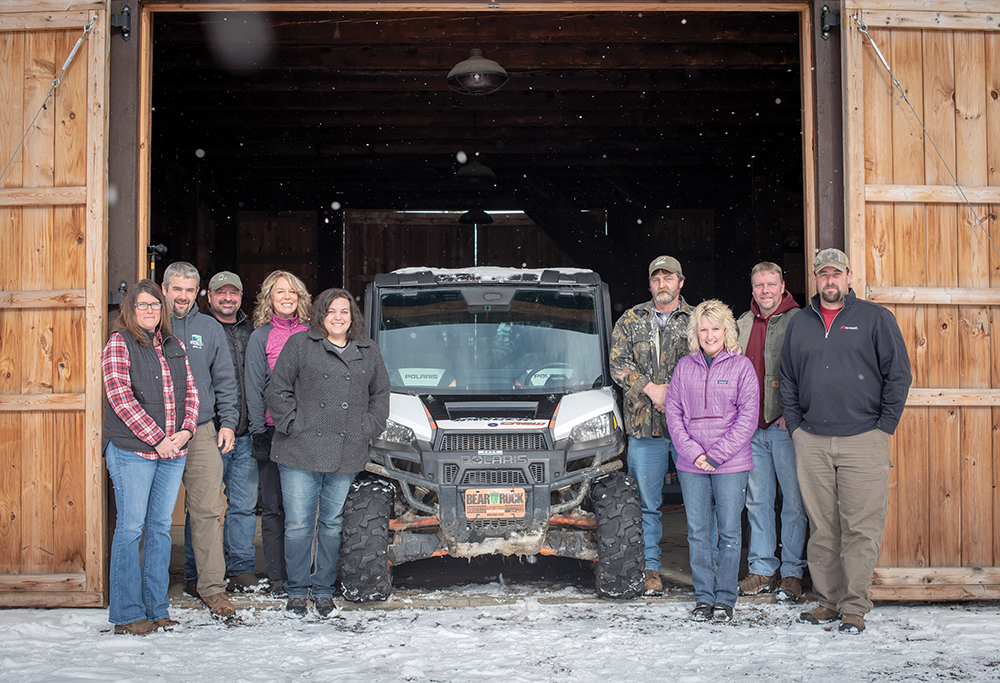 Six organizations are working together to improve the North Country trail system, Ride the Wilds, using a $100,000 grant to create and install 1,000 new ATV trail signs that will provide directional guidance and promote safe and responsible riding practices throughout the trail system.

“The new initiative will improve navigation, decrease improper access, and enhance the overall quality of the trail system,” says Corrine Rober, owner of Bear Rock Adventures in Pittsburg and marketing chair for the North Country Chamber of Commerce in Colebrook. Bear Rock Adventures is a certified outfitter of Polaris Adventures, a subsidiary of Polaris, an off-road vehicle manufacturing company that also has the Polaris Foundation, which provided the $100,000 grant.

In adddition to the chamber, volunteers and other support for the project are being provided by Metallak ATV Club in Colebrook, Great North Woods Riders ATV Club in Pittsburg, Umbagog ATV Club in Errol, Millsfield ATV Club, and Bear Rock Adventures.

“Each club was doing signs differently, with markers and handwritten signs, causing safety concerns and improper access,” Rober says. “We recognized this as an initiative to set those expectations for good stewardship of the land. The collaboration means all five clubs will use consistent markings.” Rober says while Ride the Wilds started in 2013, ATV clubs and activities were well established in the area before that. “Each club maintains a network of trails, but they were not connected,” she says. “This [Ride the Wilds] network positions New Hampshire as a top-10 OHRV destination in the country.”

According to NH’s Office of Strategic Initiatives, tourism is an economic driver in Coos County. Ride the Wilds has been the only economic initiative in the county since 2013. From 2012 to 2017, spending on lodging and meals increased 34 percent annually, and rose to 37 percent during months when off-road trails were open.

This past year, amid questions about sustaining and maintaining trails, a club incentive bill integrated the process of registering an ATV with the state Department of Motor Vehicles with joining a club. Of the $30 club fee, $10 helps fund the trail initiative. “We went from 2,000 to 9,000 memberships in one season; clubs have fiscal support and can take care of trails,” Rober says.

Installation of the new signs will start in the spring and should be completed by the end of the season. 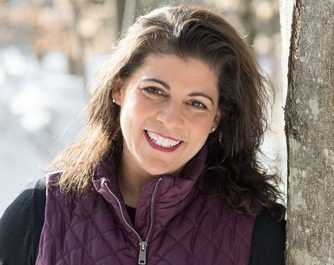 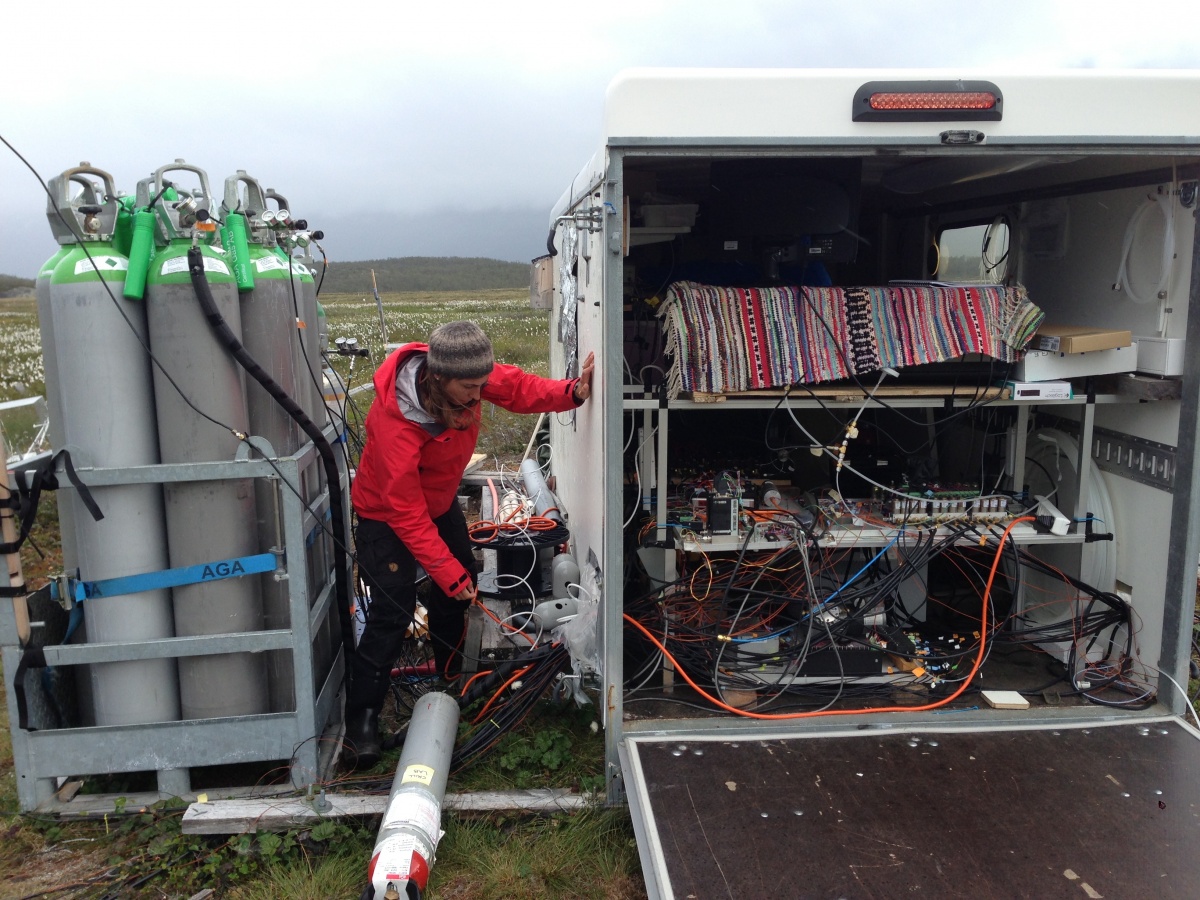