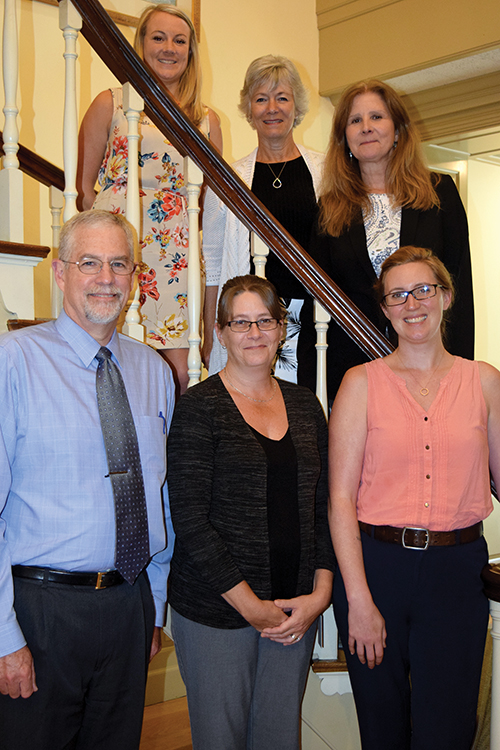 As election season hits high gear, it can be hard to have a civil discussion about politics or find time to read about the issues and candidates. The rhetoric is amped, our social media is subject to foreign disruptors, and legitimate news outlets are under attack and shrinking.

Citizens Count is attempting to fill what it sees as a void for unbiased information about NH candidates and issues.

Citizens Count is a nonpartisan nonprofit that seeks to engage citizens with government by providing easy to understand descriptions of every piece of legislation (that's 800 to 1,000 in the average legislative session) being considered in Concord and their potential impact, as well as candidate profiles, online and live forums, and connecting people with elected officials.

“The noise in Washington has distracted folks from what is going on in the state,” says Jacquelyn Benson, editor of Citizens Count’s content.

Initially established as the Live Free or Die Alliance in 2008, Citizens Count has amassed profiles of 950 NH candidates. Each election season, Citizens Count sends surveys to candidates and if candidates refuse to answer—which is most of the time—they research speeches, social media postings, websites and media accounts.

“It’s a huge amount of work we do,” says Paul Montrone, one of the founding members and a chief supporter. He is also chairman and CEO of Perspecta Trust in Hampton and former CEO of Fisher Scientific.

The Citizens Count NH Voter Guide is a free app that puts information at voters' fingertips. Users enter their street address to find out their polling location and who is running in their district.

The app covers all candidates for state and federal offices, including profiles, voting records for incumbents, and positions. The information is also available online.

The organization also engages citizens on a number of social media platforms.

“We wanted to get the citizens of New Hampshire re-engaged with the process of governance. We want to try and have citizen involvement rather than citizen flu,” says Montrone. Through all its platforms it has engaged with about 200,000 people, he says.

However, connecting on Facebook became tougher when the platform changed its algorithms, Benson says. Posts used to elicit 400 to 4,000 responses, but, since the changes, responses are down by 75 percent.

Feedback is important to Citizens Count’s other work including sharing comments at two dozen legislative hearings and sending email testimony for others on issues such as voting laws, fireworks, and marijuana.

Benson stresses Citizens Count does not advocate positions, and it makes sure its board of advisors represents the political spectrum.

Montrone says it is not about telling people who to vote for or what to think, but providing information so NH has informed voters.

Citizens Count does all that with a $500,000 annual budget, five full-time staff members, some part-timers and volunteers.

Citizens Count is in discussions with chambers statewide to provide regular updates on legislative matters, says Susan DeRoy, who joined Citizens Count this year to handle public relations and outreach. Citizens Count is also looking to partner with other nonprofits and schools to educate students about citizenship, she says. For more information, visit citizenscount.org. 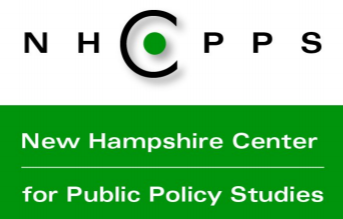 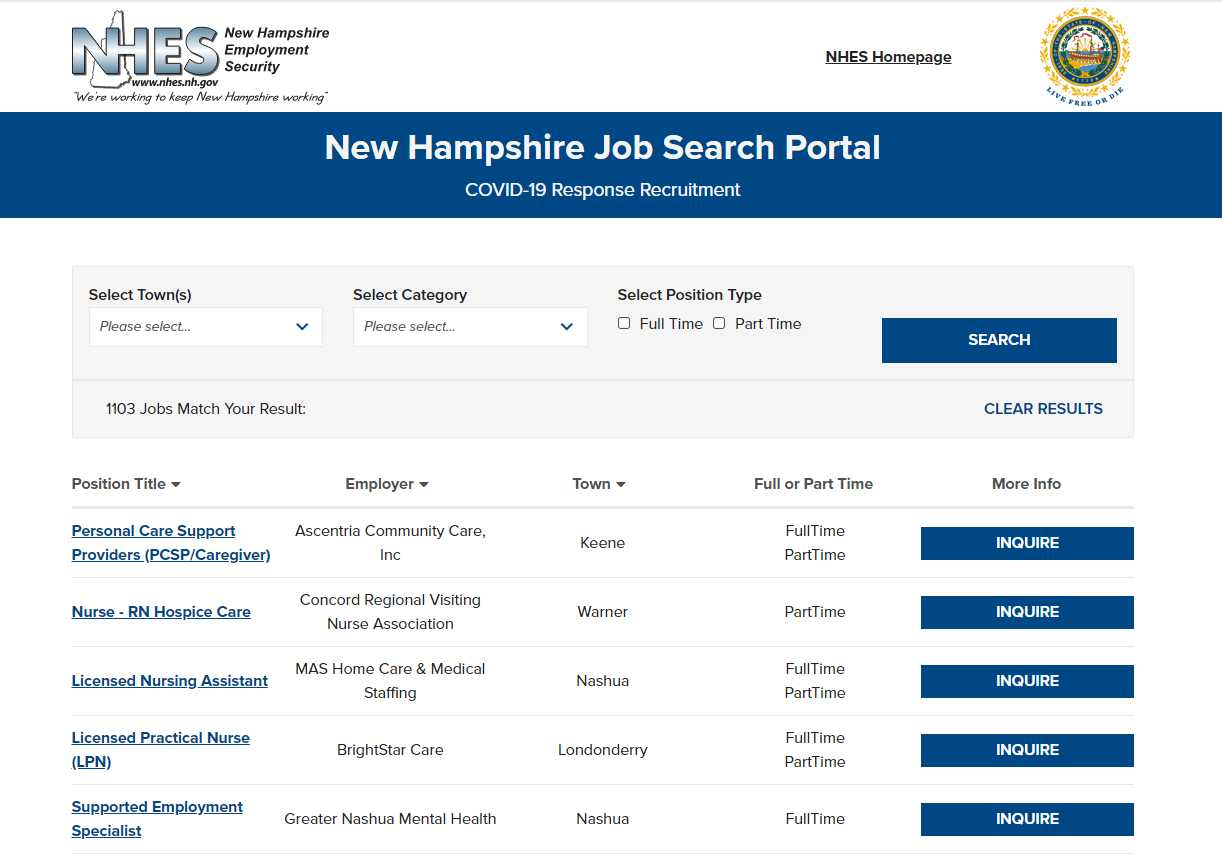