CEOs on the Go: Matt and Andrew Ciardelli

Some people eat on the run, but Matt and Andrew Ciardelli meet on the run––literally. As avid runners and heads of their third-generation family fuel business, they use early morning workouts to talk business.

“If we’re out here alone, the conversation often heads toward business,” says Andrew, explaining a friend usually joins them once a week, and on Fridays, its just the two of them. The other two mornings they take a fitness class together. “It’s the only time we can catch up.” Adds Matt, “We see each other during the day but don’t get to talk much.” 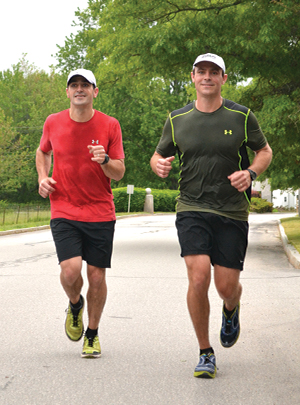 It was during one early morning run they decided to take on their biggest project to date, a retrofit of a 76-unit condominium subdivision to propane service. “We’ve got 10 guys working the better part of two weeks on it. We need to coordinate shutting off gas and getting it back on quickly. It’s very exciting for us. We’re not really used to this scale, but we’re equipped for it,” Matt explains.

I joined them on an early morning trail run. The brothers narrated the run to keep me up to date, with Matt at one point reminding me to enjoy the flat “because a big hill is coming up” and Andrew later assuring me that the pitch dark tunnel we had just entered under Route 101 had nothing I could trip on. “It’s nice to let your mind relax,” Matt says of running.

Relaxing as it is, the brothers are serious runners. The duo ran the Boston Marathon as bandits in 2009 (meaning they did not have official numbers). While they took race day off, they were at work the next morning climbing on a roof with sore legs. The brothers take fewer days off than their employees because that’s what they learned from their grandfather, Ernest “Babe” Ciardelli, who founded the company in 1957 and died the week before our run in early June at age 93. Their grandfather was actively involved until he was 80, and was still working in the yard and scrapping copper for the company the last few weeks of his life.  “He started the business at his kitchen table,” says Andrew. “This week has been a really emotional one.  We’ve had a lot of family here.”

Now in their 30s, the brothers started in the business as teenagers, where their jobs included cleaning and waxing trucks. They took over day-to-day operations in 2007 and Matt estimates the business was half its current size six years ago.

The company now has 9,000 customers and sells more than 6 million gallons combined of oil, propane and diesel. The propane business has been driving growth, with a 25 percent increase in volume this past winter due to an increase in new customers. In fact, they are 49th on the Top Family Business list this month.

Matt’s focus is fuel, pricing and schedules, while Andrew heads the service side. Together they have built what they say is a unique model in the business.

Editor’s Note: This is the seventh in a series of interviews Associate Editor Erika Cohen will conduct with CEOs and executives in the state who are running enthusiasts. This is a chance to hear what executives have to say when they take off the suit and put on running shoes. Want to go for a run with Erika? Contact her at ecohen@BusinessNHmagazine.com. 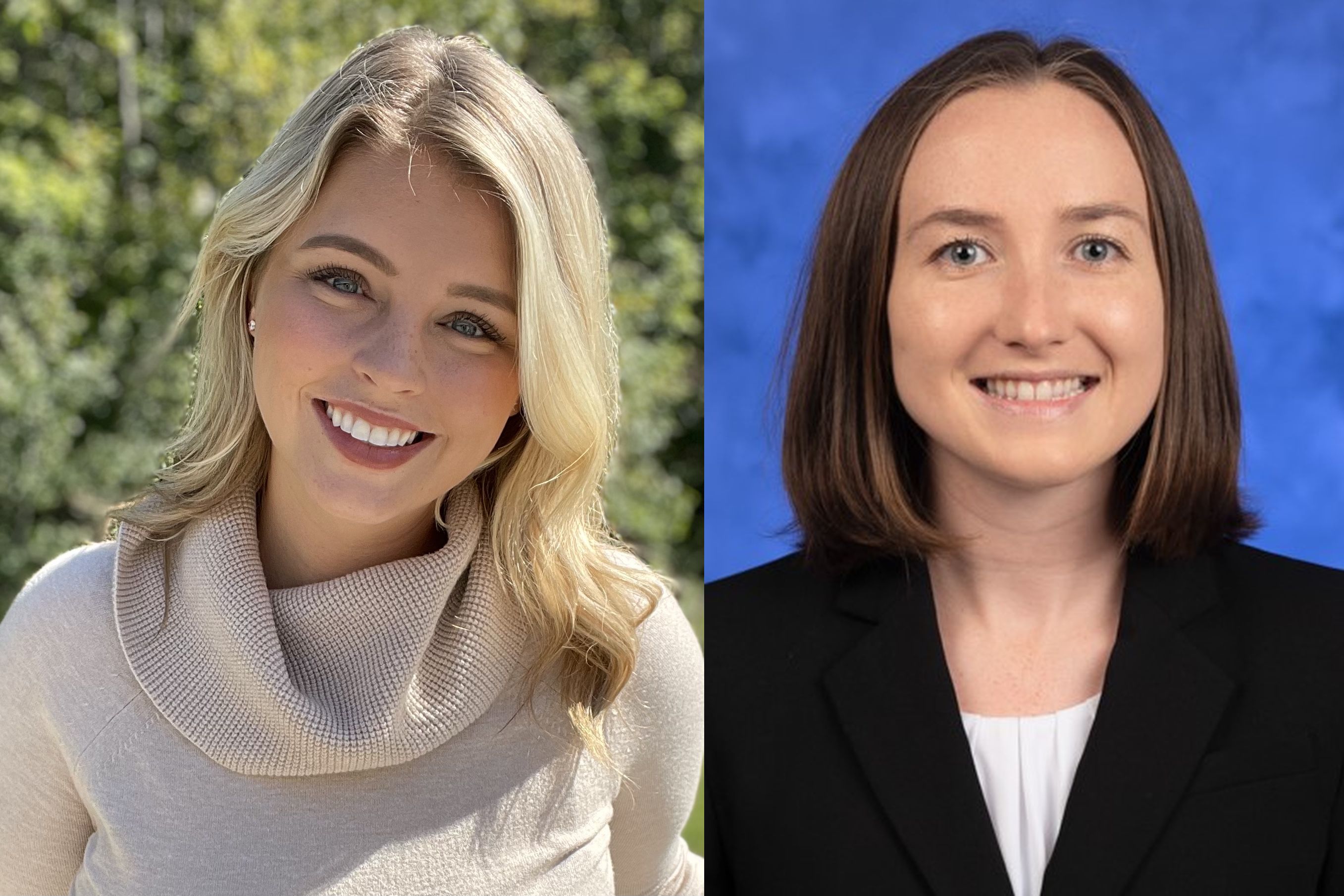 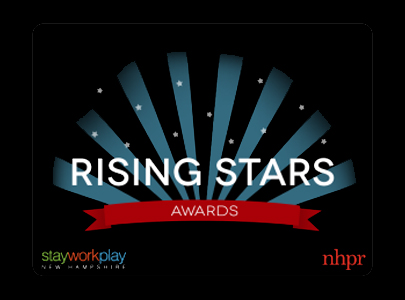