CEOs Get By With a Little Help From Peers 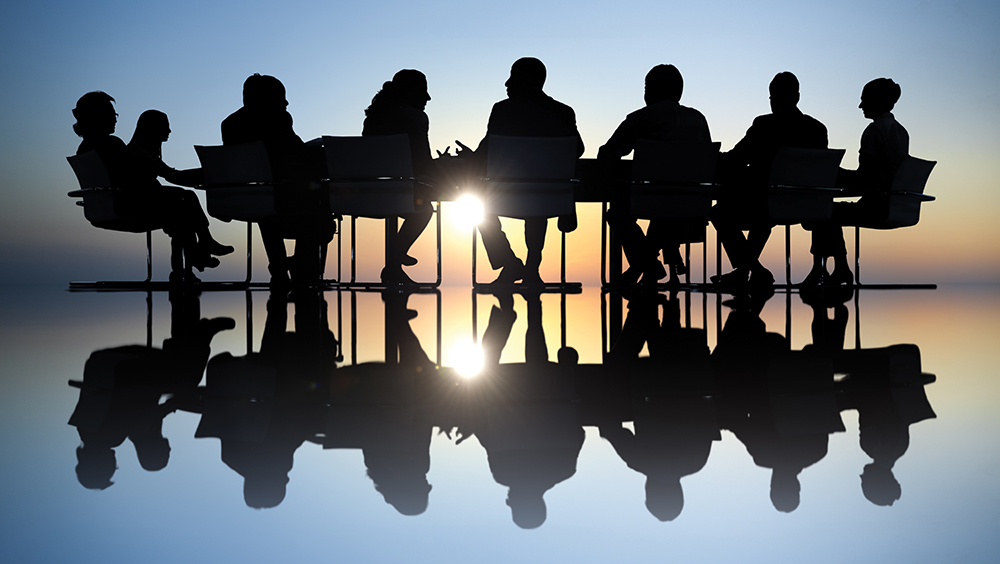 Despite dealing with people in meetings, phone calls, video conferences, client lunches and networking events, for CEOs and executive directors, it’s awfully lonely at the top.

“These are people who are in positions where they can’t necessarily share some of their concerns or challenges with anyone they work with because everyone either reports to them or they report to the board,” says Maryann LaCroix Lindberg, president of Philanthropy Resource Group in Swanzey, which provides consulting services to nonprofit leaders. “It doesn’t really give them the opportunity to troubleshoot or to just vent at times. [These] positions are extremely stressful and their plates are more than full all the time.”

Which is why some CEOs and executive directors turn to each other to suss out the challenges they face, says LaCroix Lindberg, who facilitates the Executive Director Rountable at Hannah Grimes in Keene.

Peer groups provide CEOs and nonprofit leaders a confidential place to share ideas, concerns and strategies with other leaders who understand their circumstances.

Joining a Group
While not all groups run exactly the same way, they tend to start with a facilitator putting considerable thought into the makeup of the group. “There are industry peer groups where everyone is from the same industry,” says John Hamilton, vice president of economic opportunity for the NH Community Loan Fund and the facilitator of the Vested for Growth Learning Partners, a CEO peer group that is now in its 18th year. “We purposely recruit a diverse group of businesses that are not from the same sector, not from the same stage of business, not from the same size, because we think that diversity contributes to the collective wisdom of the group being really meaningful and relevant.”

For its peer group, Vested for Growth recruits leaders from companies that have:

• A growth strategy based on a long-term commitment to people and quality.

The groups typically consist of eight to 12 CEOs who meet once a month for three hours between September and June. At the time of the interview for this story, a new group was in development. “The focus will continue to be on CEOs interested in strengthening employee engagement as a core strategy to growing strong businesses,” says Brigid Murray, the investor for Vested for Growth and the facilitator putting together the newest group.

Topics covered by CEO peer-to-peer groups vary, as does the structure of meetings, but generally they focus on problems or challenges that a member CEO is facing and help them to find solutions and develop long-term strategies.

“Members join primarily for two reasons,” says Michelline Dufort, director of the Center for Family Enterprise at University of NH in Durham, which has been running CEO peer groups for both family and non-family businesses for about a decade.

The other reason? Leadership can be isolating. “Being a CEO can be a very, very lonely role. You have an awesome responsibility in the true sense of the word: responsibility for people’s livelihoods, for your customers. If it’s a family business, even more.”

A peer group allows a CEO to be themselves, to be open and talk about what keeps them up at night, as well as their dreams and visions, Dufort says. “As one said to me, ‘You know, at work, I am the CEO, I am the guy. And I sometimes have things that I want to poke at. But I know if I tell certain people it might make them nervous because it’s, you know, it’s just a big picture idea,’” she recalls. A peer group allows that CEO to throw out an idea so other leaders can explore and vet the idea, Dufort says.

Confidentiality
In addition to being mindful, Dufort’s group doesn’t include people from competing businesses. Another critical policy, Dufort says, is that members agree to maintain a strict confidentiality policy. (Confidentiality is universal among all these gropus.)
“It’s considered to be the cone of silence,” says LaCroix Lindberg of her group at Hannah Grimes. “When people come in there, we ask that they respect the confidentiality of the things that are shared. We all live in a fairly small community and in some cases, many of them share board members and other things, so we ask them to respect that.”

That confidentiality builds trust and creates a space where members are able to speak freely. Hamilton says what helps to make a peer-to-peer group effective is the ability of its members to talk about mistakes and failures as well as successes. The purpose of these meetings is not grandstanding and puffery. Instead, learning is richest when a leader is willing to share his or her failures and “feel comfortable getting into the meat of their experiences,” he says.

Finding a Good Fit
Not everyone is a good fit for a particular peer group and for some, the peer groups in general may not be helpful. “Those that are more bombastic wouldn’t be a good match for a CEO peer group that depends on people being reflective and authentic in their sharing,” Hamilton says.

Part of the job of the group’s facilitator is to specifically recruit CEOs who are able to bring a level of authenticity, honesty and maturity that allows challenges to be discussed in a respectful and helpful way, he says.

These groups also typically offer a sort of trial period for a new member to get the feel of the group and vice versa, to see if it’s a good match.

The bonds created in these groups can be quite powerful, according to Dufort. She recalls when one CEO became ill and had to take a leave of absence from his company to get treatment. “His group members stepped in to help run that business while he was getting the treatment he needed,” she says.

Honesty is Essential
Before joining a peer group, Dufort says an executive needs to be comfortable with letting people in, being honest with themselves and their peers, and being open to constructive criticism as well as to change.

“If you want to just get ‘yessed’ to death, then keep talking to your managers,” Dufort says. “This is where there is an element of tough love.”

To get the most out of the group, a CEO needs to be clear on the reason they are joining in the first place. “They have to be honest with the reason they’re doing it. Are they trying to make the business better and for what reason? Are they looking to sell in three to five years? What’s the end game?” Dufort asks. “They have to be honest in that room because otherwise people might advise them differently.” 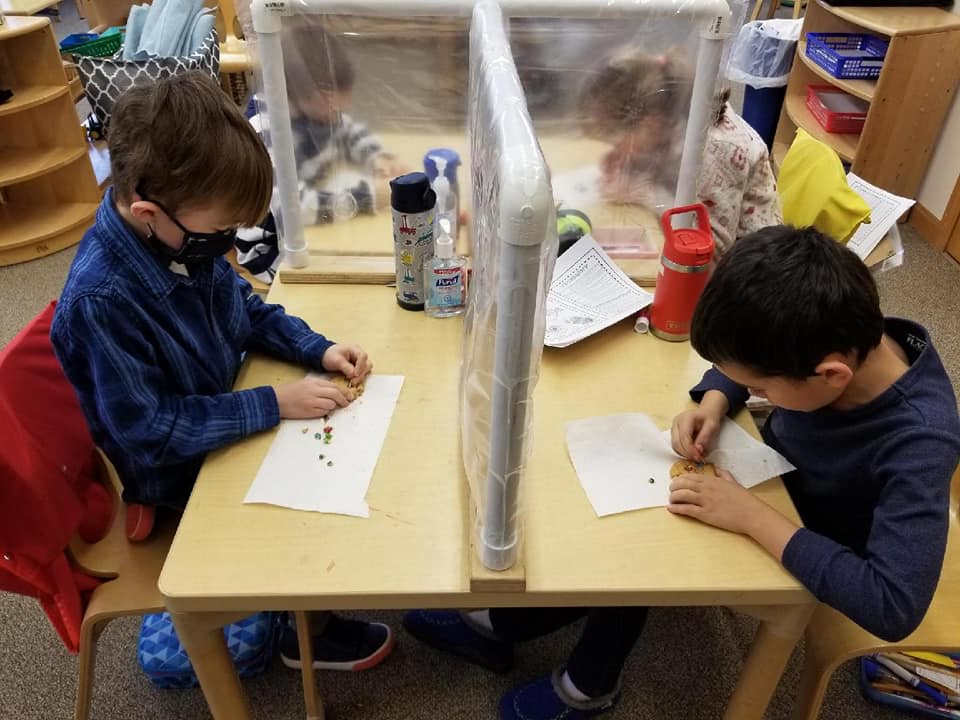 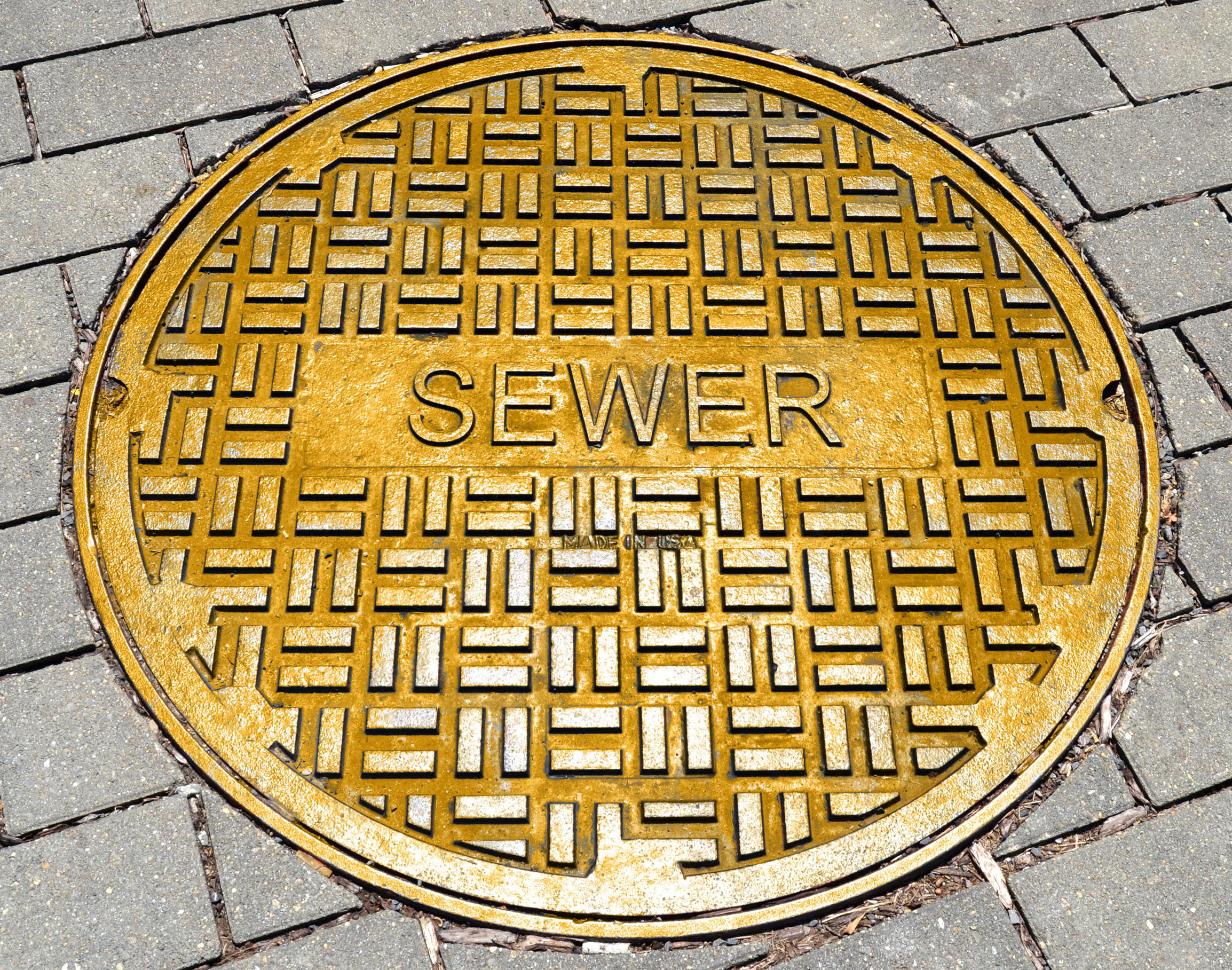