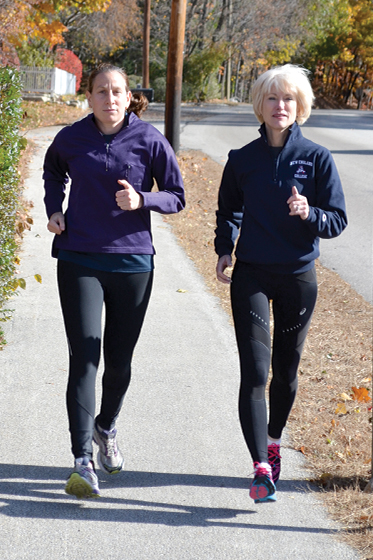 Parents are often quick to push their kids into majors with job potential and away from those with fewer prospects. As a college president, Michele D. Perkins is living proof that may not be the best advice. “Sometimes I’ll be at admissions events and parents will say, ‘Our son or daughter wants to study theater. What do you think about that?’ I’ll say, ‘Wow that’s great. I was a theater major.’”

Perkins first got into theater in high school at the encouragement of her mother, who worried she was so shy she wouldn’t get a date. “She encouraged me to try out for the play hoping I would get a small part. I came home with one of the major roles,” she explains while running past cemeteries and farmhouses on her favorite running route starting at the president’s house in Henniker.

That role led her to study theater at Northwestern University in Illinois—with her parents’ support—and eventually earning a masters in theater at Emerson College in Boston. Later, while teaching at Emerson part time, the graduate dean asked if she wanted to be director of graduate admissions. She didn’t know what it entailed, but was intrigued. “If you told me when I was in college I was going to be a college president one day, I would have laughed.”

That opportunity, though, set her on her path in higher education, holding administrative positions at several colleges and earning a doctorate in higher education before landing her current “major role” at New England College, in 2007.

Perkins says she uses her theater training every day. “Drama, serious drama or comedic drama, is about the human experience, what motivates human beings. Why we do what we do. All the world is a stage.

Understanding not just the mechanics and structure of what higher education or your job involves, but understanding the behaviors is very helpful,” she says.

She is proud of many accomplishments during her tenure as president, but chief among them is doubling the college endowment and offering access to a greater number of students.

Just before telling this story, we approach a brown farmhouse, the halfway point at two miles of this running route. Perkins doesn’t run with a watch and almost never races. That said, she runs five days a week. During the week, it’s often three miles on the treadmill and a potential additional short run at the end of the day. On the weekends she runs about 5 miles, either in Henniker or at her house in Vermont.

“It’s an incredible stress reliever. I think it almost has the benefit of meditation. I also do my best thinking when I am running. It’s my time,” she says.

She may not have a lot of her own time, but that’s OK. “I’ve enjoyed every minute of it really.” This includes meeting with alumni, students and faculty; performing (she periodically performs with the theater department); teaching and fundraising. The last takes up much of her time as this year the school is building two new buildings, the first construction projects since 2010. One is an academic building and the other a  350-seat theater.

It’s not the new buildings, though, that she is most excited about. She is also passionate about the school’s longstanding history of being a place where community college students can transfer to continue their education.

“I remember one student in particular who ended up being admitted to a very prestigious law school. He started off with the idea he would go to community college and get a vocational education, which is wonderful, but somewhere along the line he discovered literature and philosophy, came here and was able to do what originally he did not dream possible. Those stories get me up in the morning,” she says. 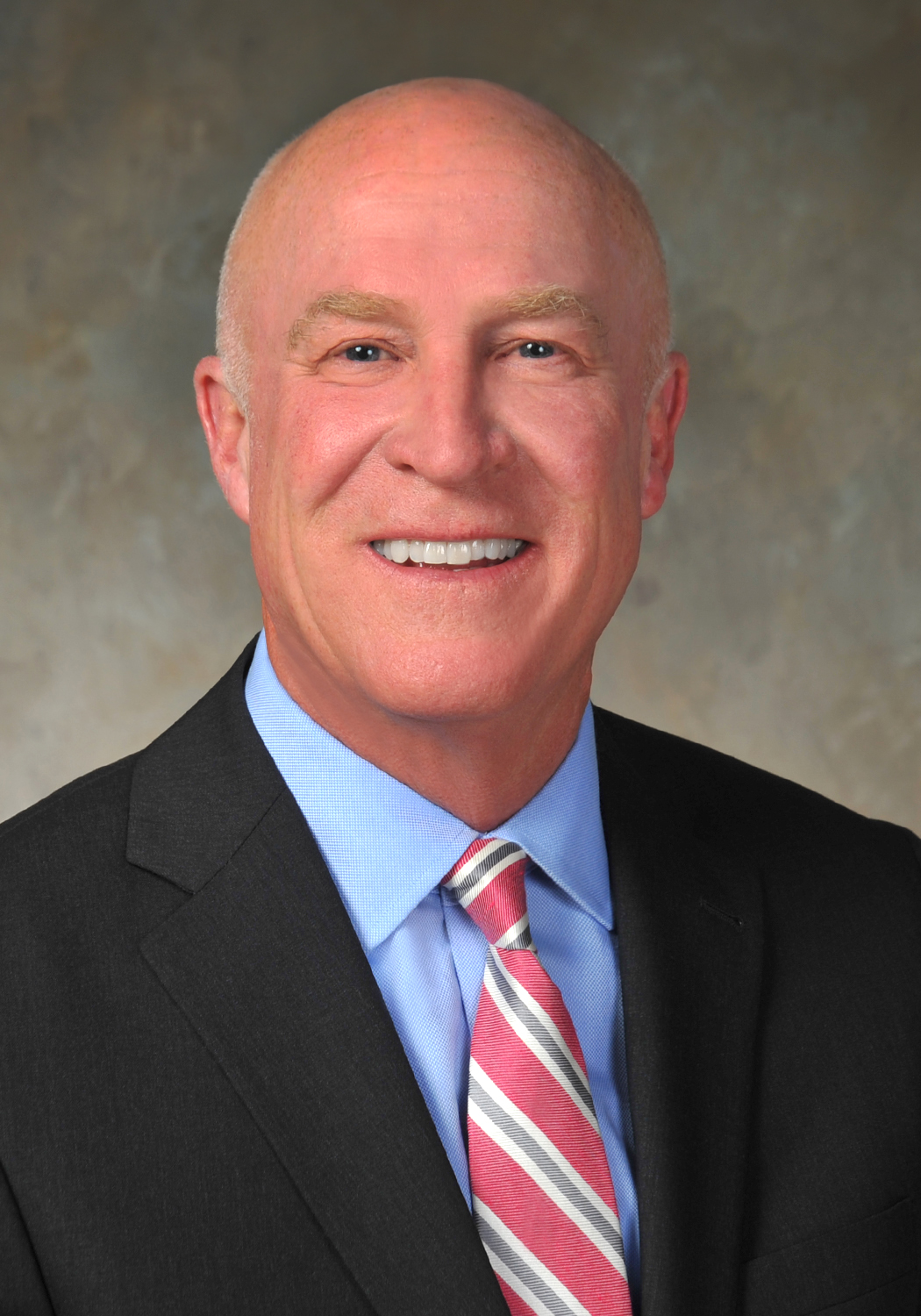 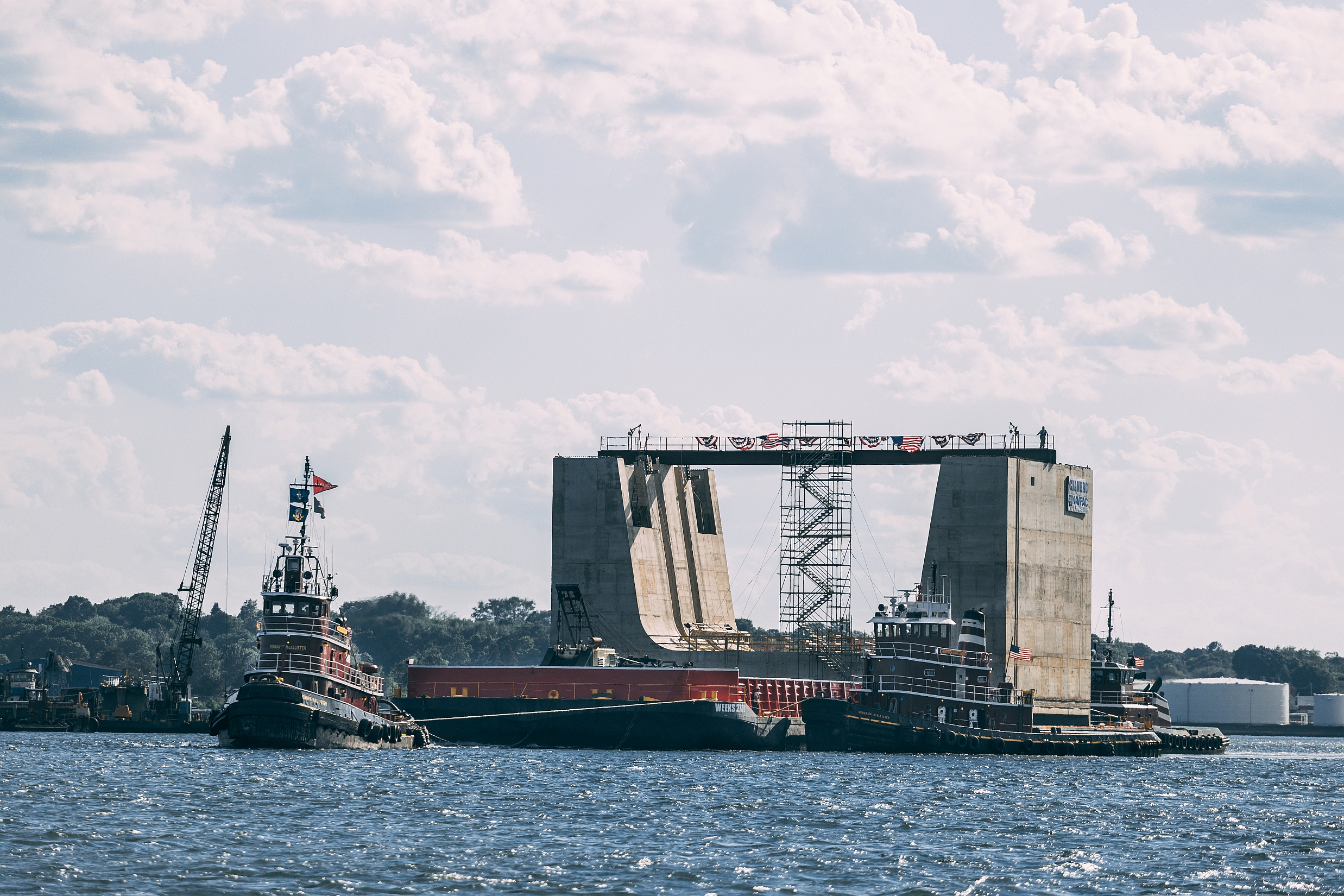