CEO on the Go: Jim Craig

CEO on the Go: Jim Craig, Commissioner, NH Department of Labor in Concord

Editor’s Note: This is the third in a series of interviews Associate Editor Erika Cohen will conduct with CEOs and executives in the state who are running enthusiasts. This is a chance to hear what executives have to say when they take off the suit and put on running shoes. Want to go for a run with Erika? Contact her at ecohen@BusinessNHmagazine.com.

Running is a labor of love for Jim Craig, which seems apropos for the commissioner of the NH Department of Labor. Whether it is running for office (he served five terms in the NH House of Representatives and unsuccessfully ran for Congress in 2006) or hitting the roads (he has run more than 50 marathons, though at 63 his marathon days are now over), Craig is a man on the move.

After having to reschedule our run twice due to snowstorms and single digit temperatures, the third time was a charm by running indoors on side-by-side treadmills at a local gym. Craig, it should be noted, runs outside most mornings, including a February morning soon before we met with negative temperatures, far below my double-digit threshold. At the gym, it didn’t take long before we started discussing Craig’s love of the sport. “Besides my kids being born, there is no greater thrill in my life than turning down the street in Boston and seeing the banner for the finish of the marathon,” he says of running the final leg of the Boston Marathon.

These days his runs are slower and shorter. His career, though, continues to be a marathon filled with complicated terrain, such as the definition of an employee versus an independent contractor and workers’ compensation issues. His work brings him into contact with a variety of sectors, from construction to hospitals to, in one case, a bar where “dancing women” were improperly classified as independent contractors.

The issue of independent contractors is one that generates many calls to the department and takes up quite a bit of the time of his 36 full-time inspectors. And he has no pity for most employers. ”I think there is no excuse for not knowing the law. It’s actually so bad that people who want to obey the law can’t compete. If you have to bid on a job and have to pay people benefits and other things, you can’t compete with a guy who is just going to call everybody an independent contractor,” Craig says.

When the department receives a complaint, almost always anonymously, it inspects the business on site. He says it’s common to go to a construction site and ask people who they are working for and be told “that guy over there. I think his name is ... ” And nowadays he says it’s not uncommon for companies to use a leasing company to hire people, much the way you rent equipment.  Those companies assume the human resources function on behalf of clients and are different than staffing firms, though he says the definition is “murky.”

These kinds of dealings not only keep the phones ringing—two inspectors answer phones all day five days a week on these and other labor issues, such as what rights a fired employee has—but help keep the department humming. Unlike most other departments, the $9.5 million budget is funded not by the general fund but by workers’ compensation assessments (about $7 million), with fees, fines, licenses and certificates making up the rest. Craig says the department recently settled a wage violation claim with a large company with a six-figure fine. Any unused money is sent to the general fund. Annually, the department sends between $1 million and $1.5 million to the general fund.

But it’s helping business people who made an honest mistake that makes his job rewarding. He says mom and pop businesses called out for a violation will often come in to show all their paperwork and resolve their case in an informal hearing. “A $10,000 fine if it’s a mom and pop store and they didn’t really know what they are doing, is a lot. It could put them out of business.

So how did he end up here? After 30 year as a lawyer, some of them concurrent with his legislative service, Craig was ready for a change when Gov. Maggie Hassan approached him in 2013 for his current post. “I like helping people who don’t have the time or the ability to help themselves. I like people and government is small enough in New Hampshire that you can make a difference in people’s lives in meaningful ways,” he says. 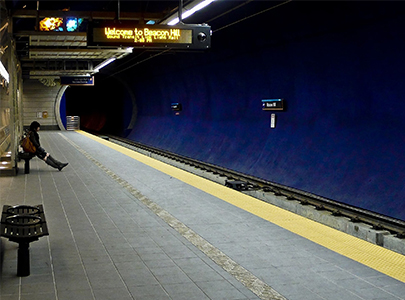 The Relationship Between Commuter Rail and Job Creation 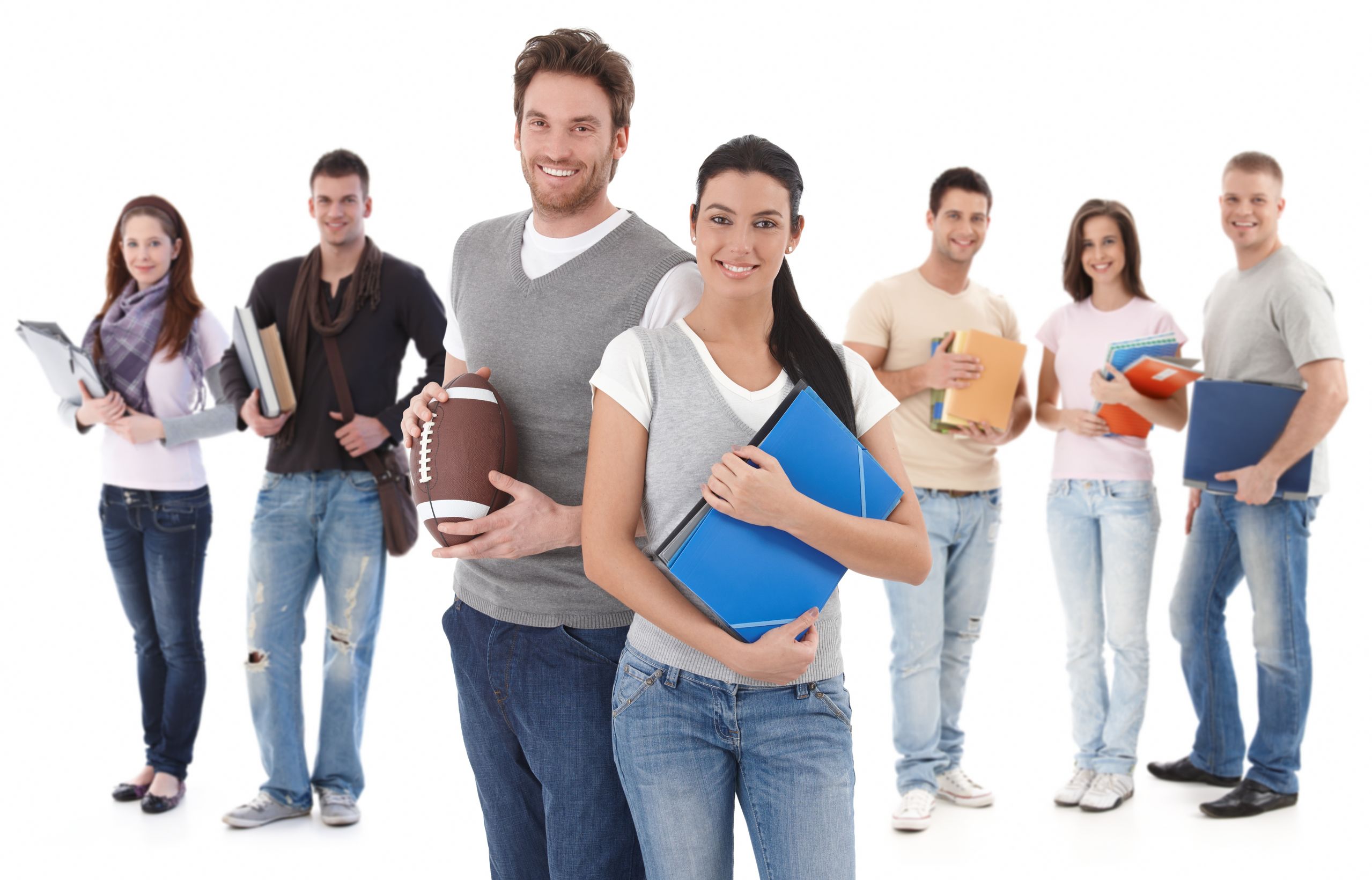