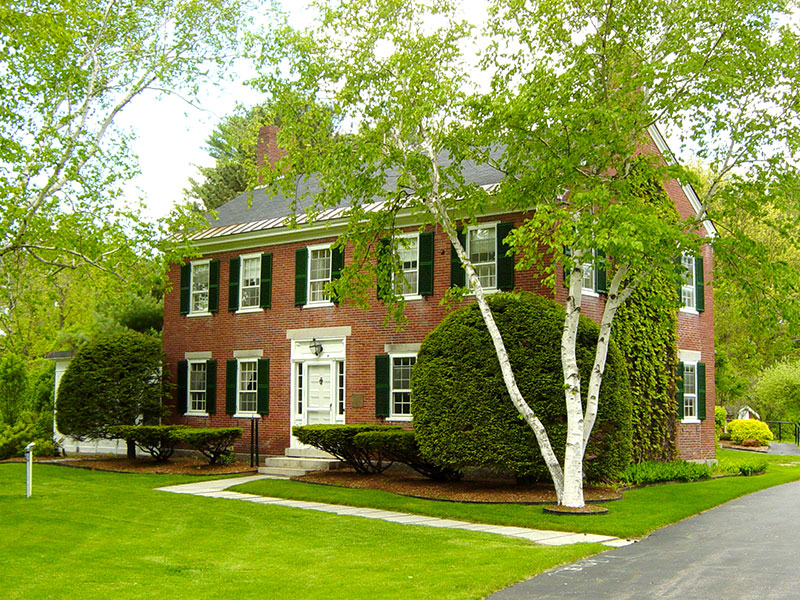 In honor of the Golden Anniversary of what’s known as “The People’s House,” Governor Chris Sununu and NH First Lady Valerie Sununu will host a backyard bash 50 years in the making. The First Family invites the public to join them for a special celebration of the Bridges House, featuring a concert, food and special tributes to the Bridges House on August 25.

The stately, but humble, brick home on Concord’s east side was donated in 1969 by the family of former Senator and Governor Styles Bridges. “The Bridges family donated this home to the state of New Hampshire with the goal that it would be protected and preserved, but that it would also be used by governors, state leaders and the public,” said Valerie Sununu, who chairs Friends of Bridges House, the non-profit board that oversees maintaining the property.

The home had fallen into disrepair in the ’90s, but with private donations, The Bridges House has been resurrected.

“My predecessors, in particular former First Lady Susan Lynch and Governor John Lynch, have worked tirelessly to restore, renovate and preserve the Bridges House,” said Chris Sununu. “I am honored to invite the public to join me and other first families to celebrate the 50th anniversary of this incredible property.”

On August 25, from 11 a.m. to 4 p.m., the Sununus will host an outdoor concert featuring nationally known Eagles tribute band, “Another Tequila Sunrise.” There will be food trucks on site, refreshments and an afternoon designed with families in mind. Children under 15 are admitted for free. Tickets are $30 each or two for $50, which includes the concert and tour of the house and grounds. For details, go to www.friendsofbridgeshouse.org. 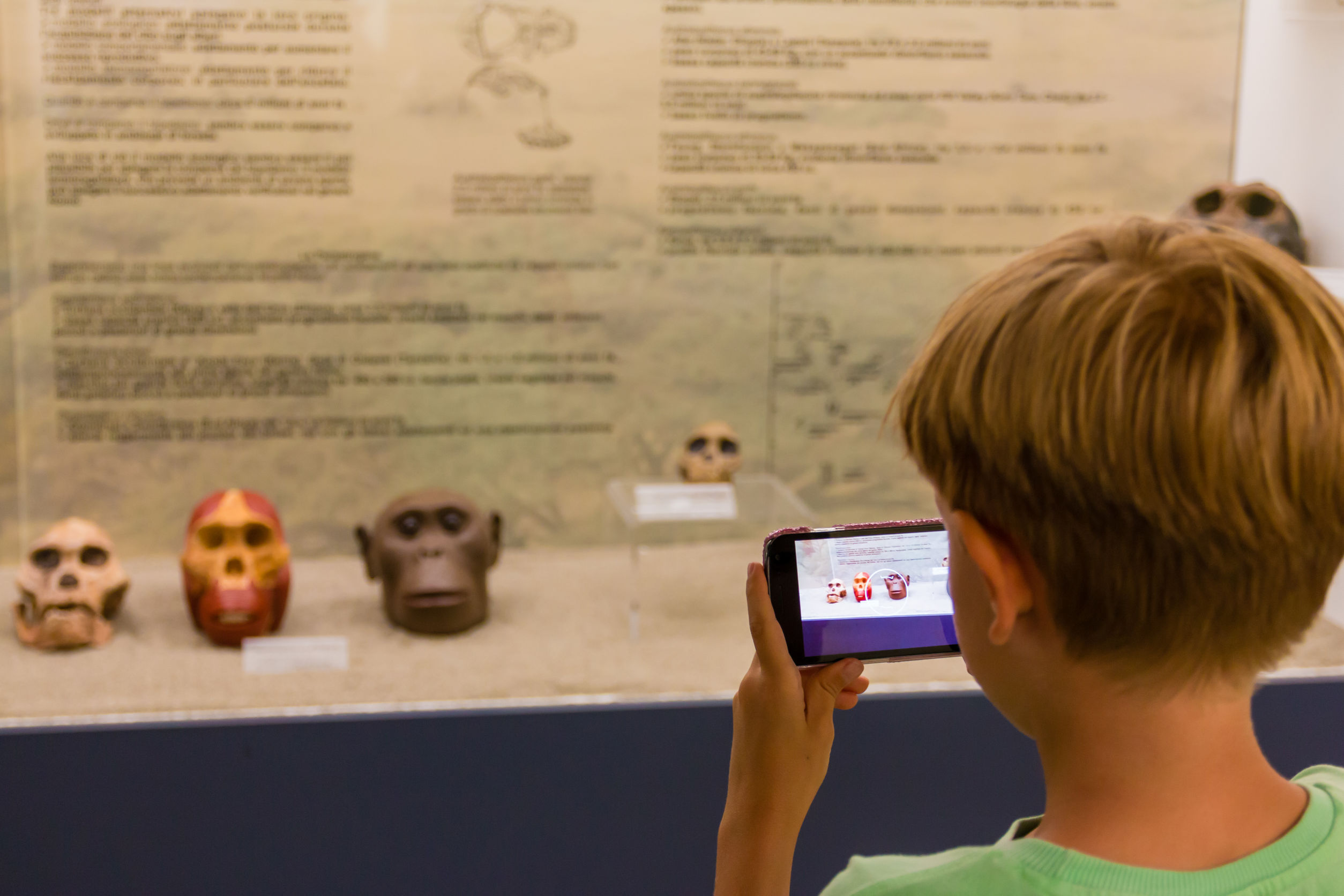 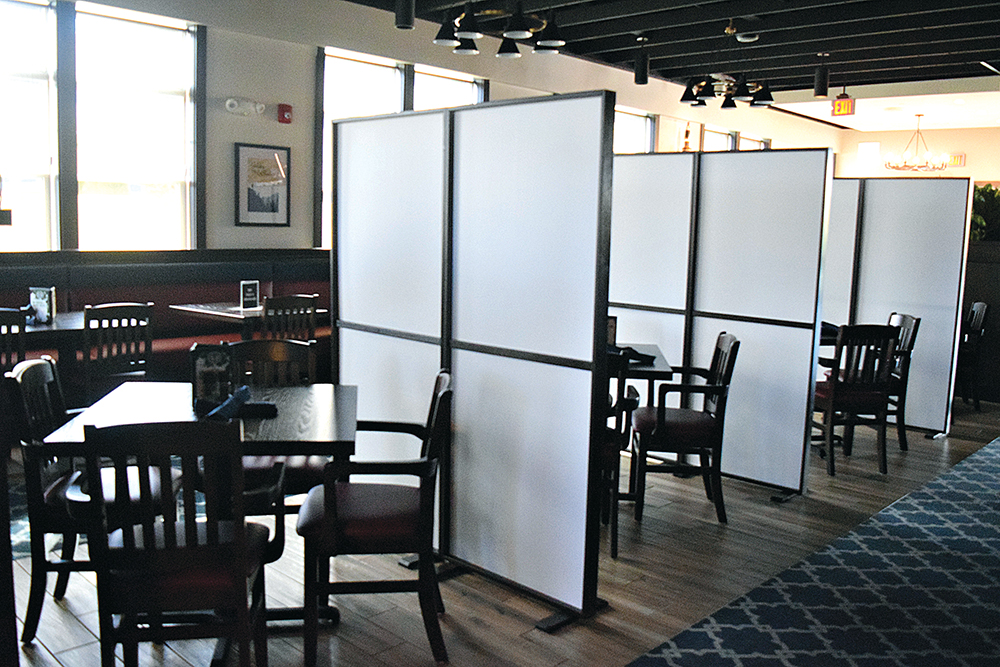