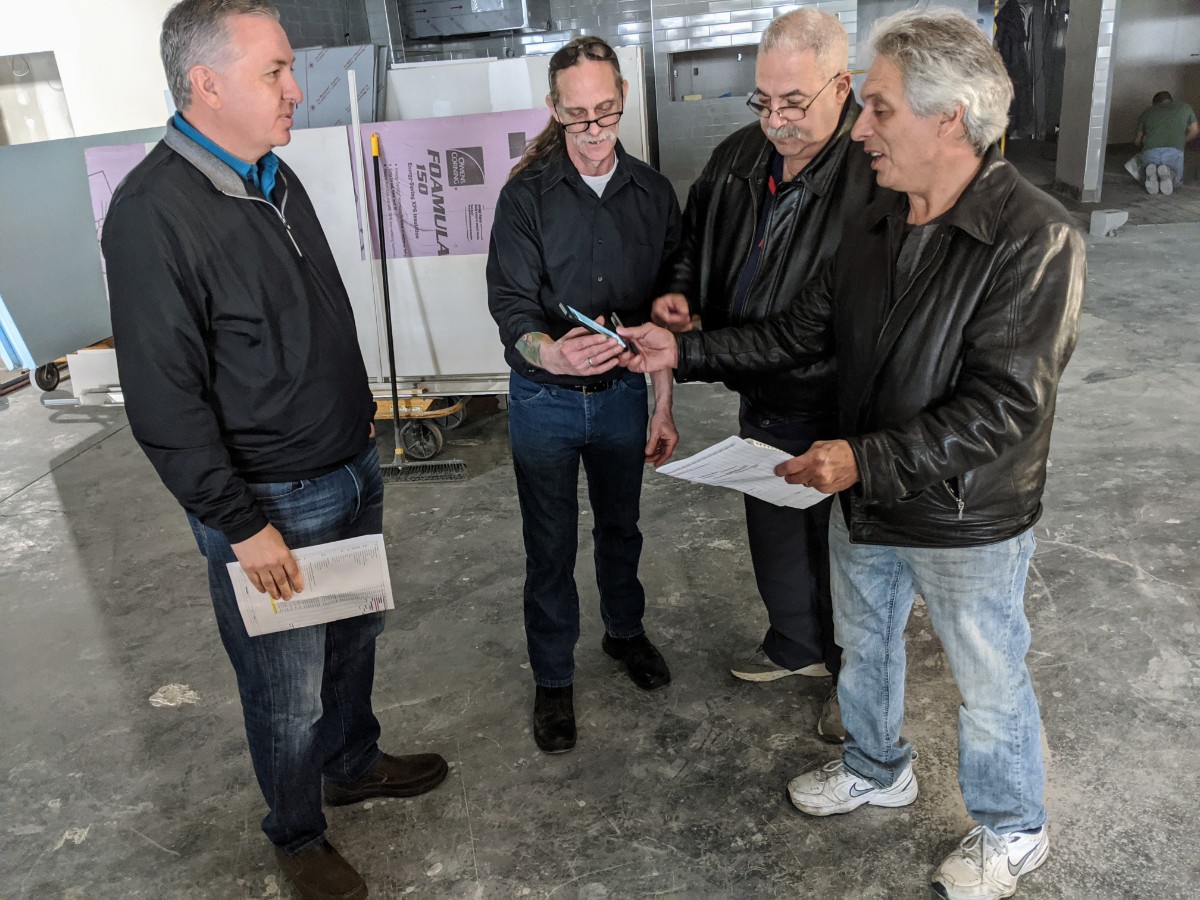 At a time when most New Hampshire businesses were closed and main streets looked like ghost towns, Jonny Norris was preparing to open a new location.

Norris, who owns Montshire Pediatric Dentistry in Keene, was in the midst of moving into a new location eight times the size of his original spot in Claremont.

While the thought of opening a new business seemed unheard of and even unlikely when only “essential” businesses had open signs in their windows, Montshire Pediatric Dentistry and several other NH businesses decided to do just that.

Although they were all in different phases of being ready to open, they faced roadblocks and apprehension over whether launching a business during a down economy and a global pandemic would be the smartest move.

“We considered (delaying our opening),” said Jonny Norris, owner of Montshire Pediatric Dentistry, who opened a larger location in Keene in the first week of June. “However, we were all in. Due to the governor and professional governance, we discontinued our normal operations for eight weeks (at the start of the pandemic). Construction was considered essential and we had already obtained all of our permits, so we focused all of our energy on opening the new practice.”

Norris, whose original location is in Claremont, signed a letter of intent to take over the former Andy’s Cycles location on Winchester Street in August 2019. The renovations were going smoothly until the Zoning Parking Variance meeting that was scheduled in February got bumped to March, then April. That delayed re-paving the parking lot, which in turn slightly inconvenienced the roofers, plumbers, and other workers, delaying progress.

“You plan for everything but (during the pandemic) you have to expect the unexpected,” Norris said. “Every day something happened but we dealt with it. I had to be prepared for a new set of problems every day. What might be a problem today may not be tomorrow’s (problem).”

Lenny and Nancy Abreu had always dreamed of owning a Golden Corral, a buffet chain that is popular around the country but scarce in New England. When construction started the first week of February their dream was finally coming to fruition, and the first Golden Corral in the Granite State was scheduled to open in March in Manchester.

(Pictured above: From left, co-owner Steve Leary, managers Don Dumont and Steve Almeida, and co-owner Lenny Abreu get a look at a version of Golden Corral’s updated online menu at an Ohio restaurant. Photo/Carol Robidoux)

Then restaurants had to change course in light of the coronavirus. The Abreus, along with co-owner Steve Leary, are now unsure of when the restaurant will open.

“I don’t have the words for (what has happened); it’s frustrating,” Lenny Abreu said. “I’ve run restaurants during 9/11, SARS, H1N1 ... and I’ve never seen anything like this.

Unfortunately, even though restaurants are now open to take out, curbside pickup, and outdoor seating, those don’t line up with Golden Corral’s buffet concept. Although construction went well, Abreu is still waiting to welcome his first customers. He is hoping for June or July but is realistic it may be August or September, pending the state’s OK.

“I have mixed feelings,” said Abreu, who said he may have to start with a family-style menu and wait service when he opens, rather than the restaurant’s signature buffet. “You work all of your life for something and put everything you have into it but then you are told by someone else you can’t do this or that.”

Abreu is confident that he and other restaurants could safely reopen.

“I don’t want anyone to get sick - my first goal is everyone being safe. But I feel restaurants are so far ahead of other stores as far sanitation and cleaning procedures that we should be allowed to be open. We get spot checks from the Board of Health four times a year and are constantly under the microscope to make sure we adhere to sanitation and safety procedures. But other ‘essential’ stores are fine to open.”

The Abreus, who also own Nancy’s Diner in Manchester, were positive throughout the roadblocks and speed bumps. The diner isn’t equipped for curbside pickup so they’ve done some work inside and have been making sandwiches for frontline staff at the Department of Veterans Affairs Manchester Medical Center.

Another new restaurant in Manchester seems uniquely equipped to meet this moment.

While sit-down restaurants obviously have been hit hard, delivery is seeing huge upticks in usage. The timing really worked out for Puskarich and Good & Planty, which was planned as a delivery business even before the pandemic.

“I feel extremely fortunate that we had something in the pipeline,” Puskarich said. “I didn’t have to start from scratch. [Good & Planty] was tailor-made for the new dining realities at this moment.”

Still, Puskarich wouldn’t want to repeat the experience of opening a business during a global shutdown.

“I don’t want to have to do this again. We’ve been blessed and fortunate we put ourselves in a position to react to the current market and survive,” he said. “We’ve been able to keep our heads above water better than most.”

Tiny Bully, a boutique marketing agency in Greenland, also had a pretty seamless launch. Then again, the business, founded in 1986 at MicroArts, was already established and the rebranding didn’t involve any construction or renovation.

“We were well-equipped to work remotely and well-equipped to maintain our service levels working from home,” said Danielle O’Neil, president of Tiny Bully. “My advice to other companies (opening during this time) is every business is different and they have to do what is best for them.”

The pandemic did alter Tiny Bully’s schedule, forcing the business to unveil its new look gradually.

“We had to start slowly, a couple of pages on the website, then a couple of case studies and creating more collateral,” O’Neil said. Still, slow and steady is working for Tiny Bully.

“Since the pandemic … not only have we been busy with our current clients but we’ve got many new clients as well,” O’Neil said.

Private businesses aren’t the only ones to open during the pandemic. The New Hampshire Liquor Commission opened its 77th outlet location in Tilton four months early in late May and announced that another store in Epsom is more than 30% complete, due to open in fall 2020. A location in Concord is on schedule to start construction at the end of the year.

Chairman Joseph Mollica explained that with the Liquor Commission contributing up to $800 million to the state’s coffers in 2020 - through wholesale and retail sales - it was imperative that new retails outlets opened as planned.

Even though it is a state agency Mollica and his team had to follow the same restrictions as any other business.

“When the pandemic hit our goal was to stay on course,” said Mollica. “We wanted to keep the projects on track and keep the revenue going for New Hampshire. We’re a business and we don’t lose sight of what we are trying to do and what we statutorily are supposed to be doing.” 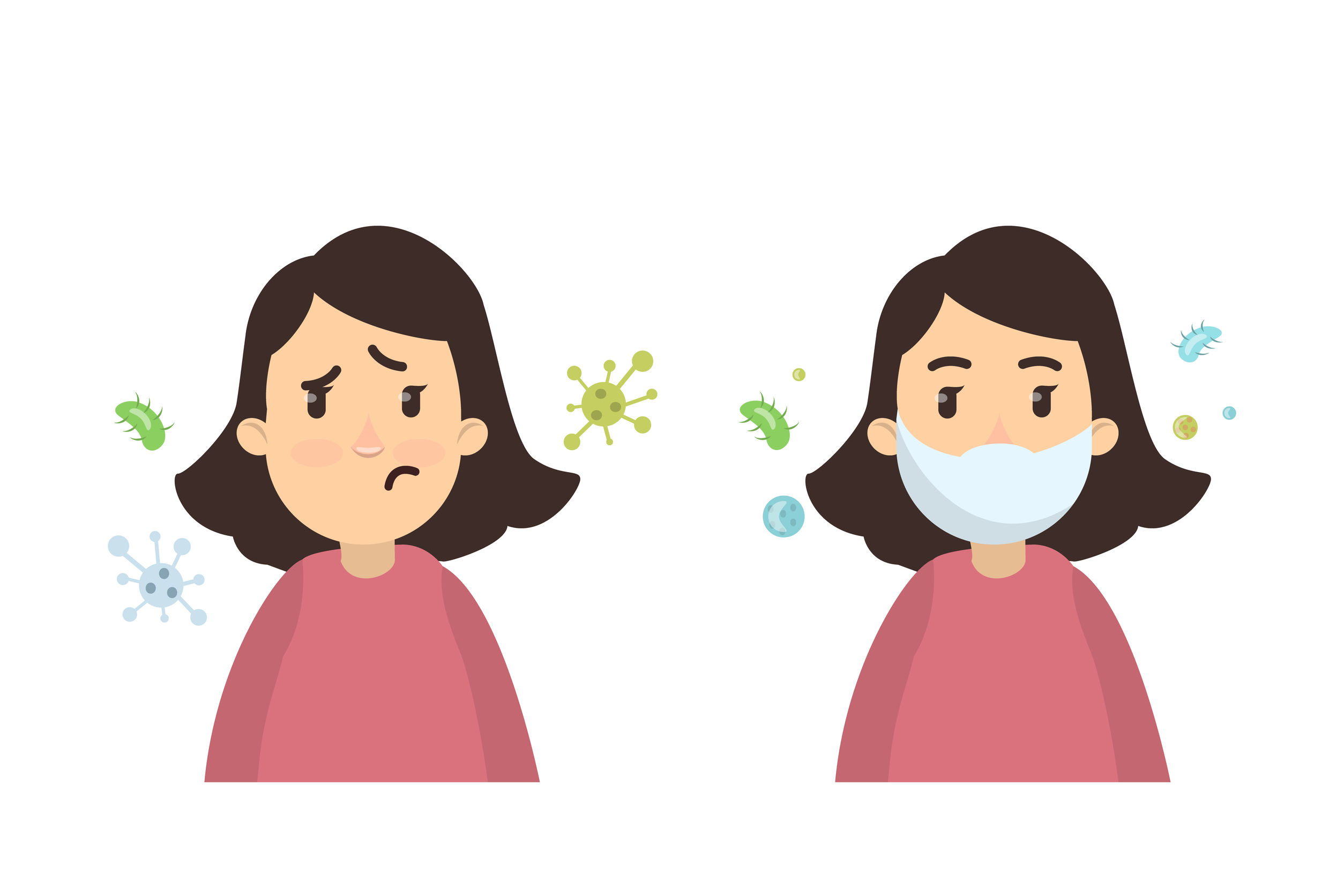 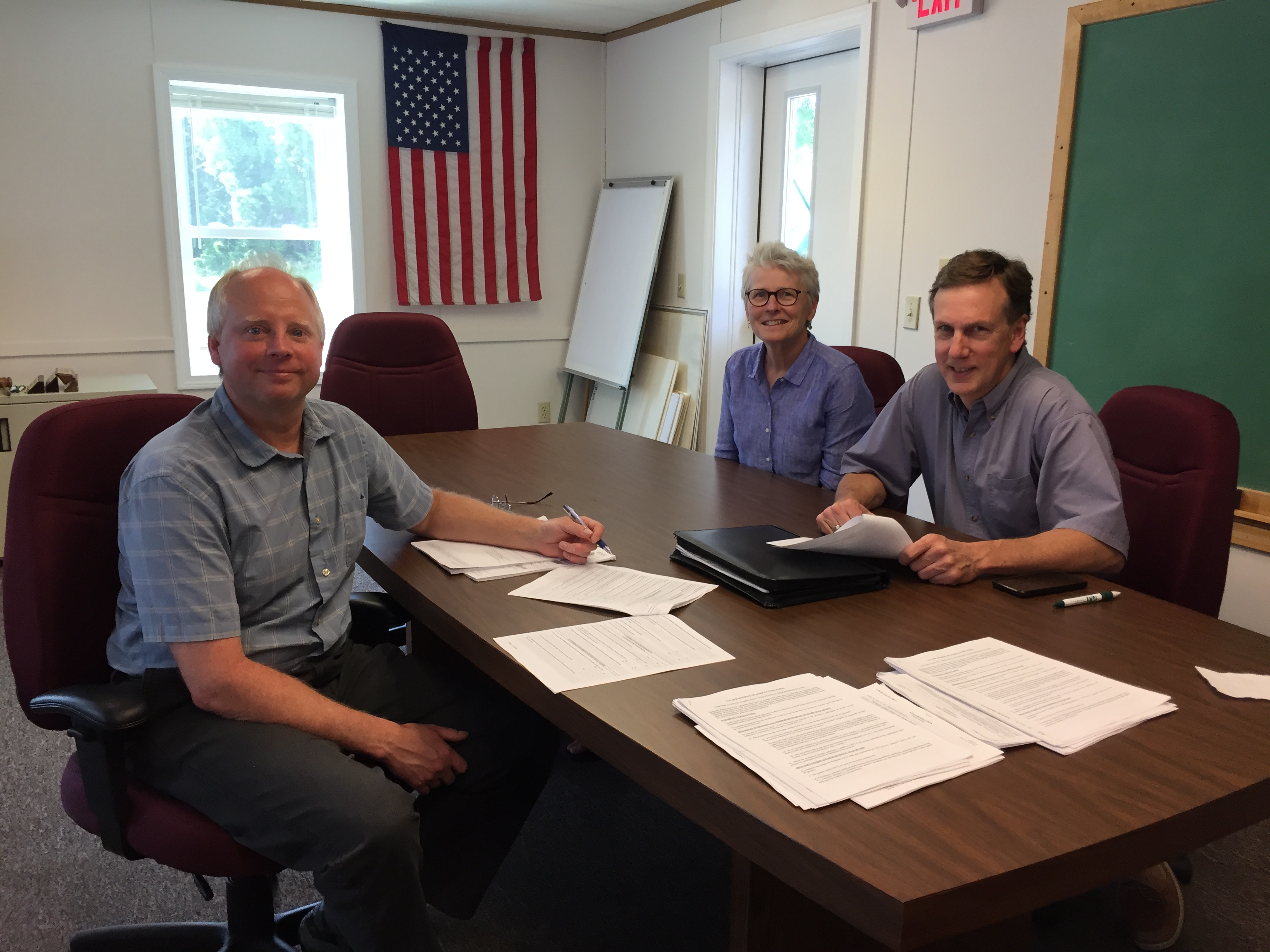