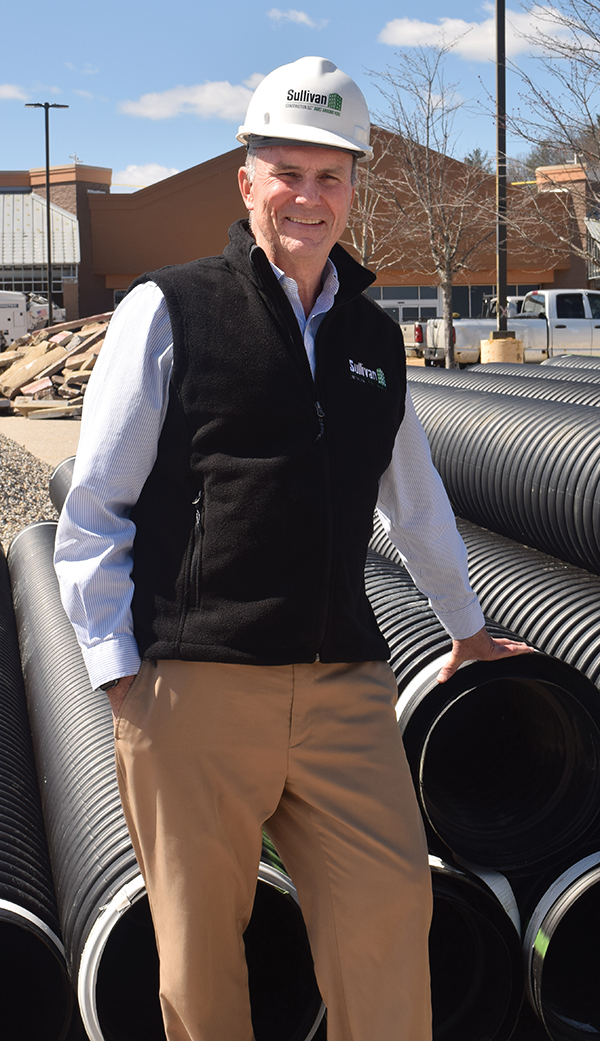 Sullivan Construction in Bedford is used to taking the lead. More than a decade ago, its Bedford headquarters became the first LEED (Leadership in Energy and Environmental Design) Platinum Certified office space in the state. The firm has also built a reputation as a sustainable contractor.

“We made a conscious decision to be known as an expert in sustainability and to be a leader,” says Manager Thomas Sullivan (pictured), who in 2005 took over the business started by his brother Jack. That’s also when he focused on sustainable building, which now comprises 30% to 50% of the company’s work.

In 2021, Sullivan signed a contract with Wire Belt Manufacturing to design and build a highly energy efficient building with an 850kW solar array that is scheduled to be completed this year. Sullivan Construction has the experience, having recently added an 80-panel rooftop solar array to its headquarters in 2019, offsetting nearly half of its electric load.

The company has also managed projects in 27 states and has a 19-year safety record with no lost-time injuries.

Sullivan Construction continued to lean into its leadership role during the pandemic. Seeing the increased need in the community for nonprofit services, the team at Sullivan Construction collectively decided to use the funds they had set aside for their holiday party in 2020 and donate those to the NH Food Bank and the Homebound Seniors program. Sullivan then went on a radio program to encourage other businesses to do the same. Many reached out to Sullivan to share how his message inspired them to donate.

The design-build, construction management and general contracting firm also donated one of its vans to Easterseals NH to support the nonprofit’s  Independence Cleaning Service, a cleaning service and training program that employs veterans, individuals with disabilities and others.

For the past 12 years, Sullivan Construction has worked on every project undertaken by Building On Hope, a volunteer organization of NH designers, architects, suppliers and builders that renovate a building for a nonprofit each year.

Sullivan credits his employees with the firm’s success. “It’s our people who count and the people who make us what we are,” he says. “The future looks bright.” 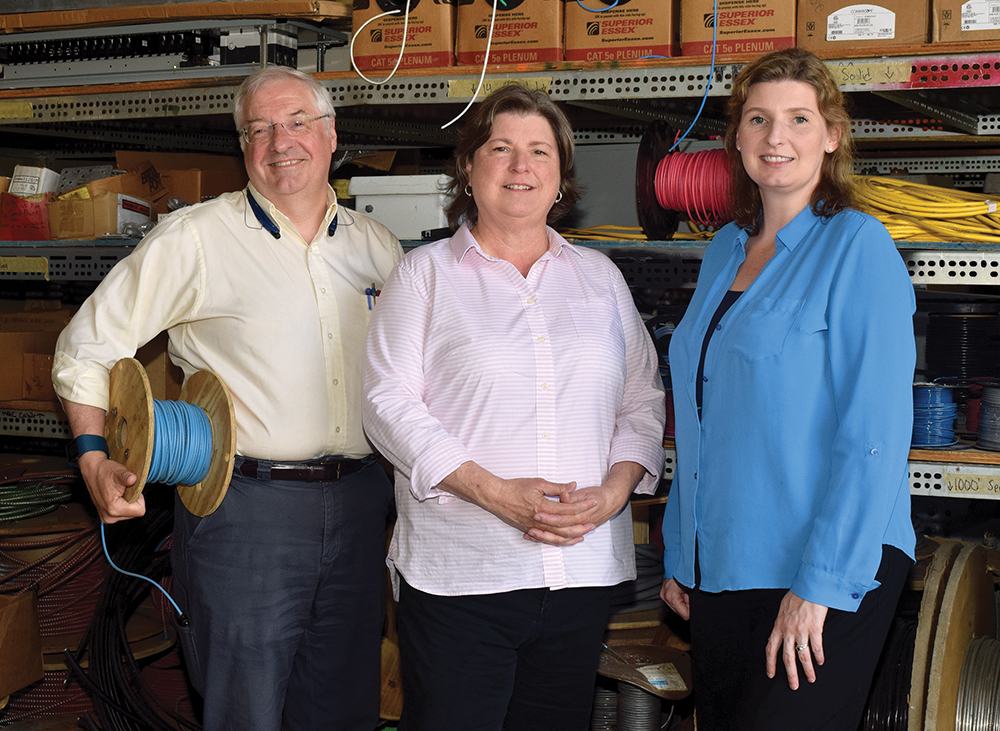 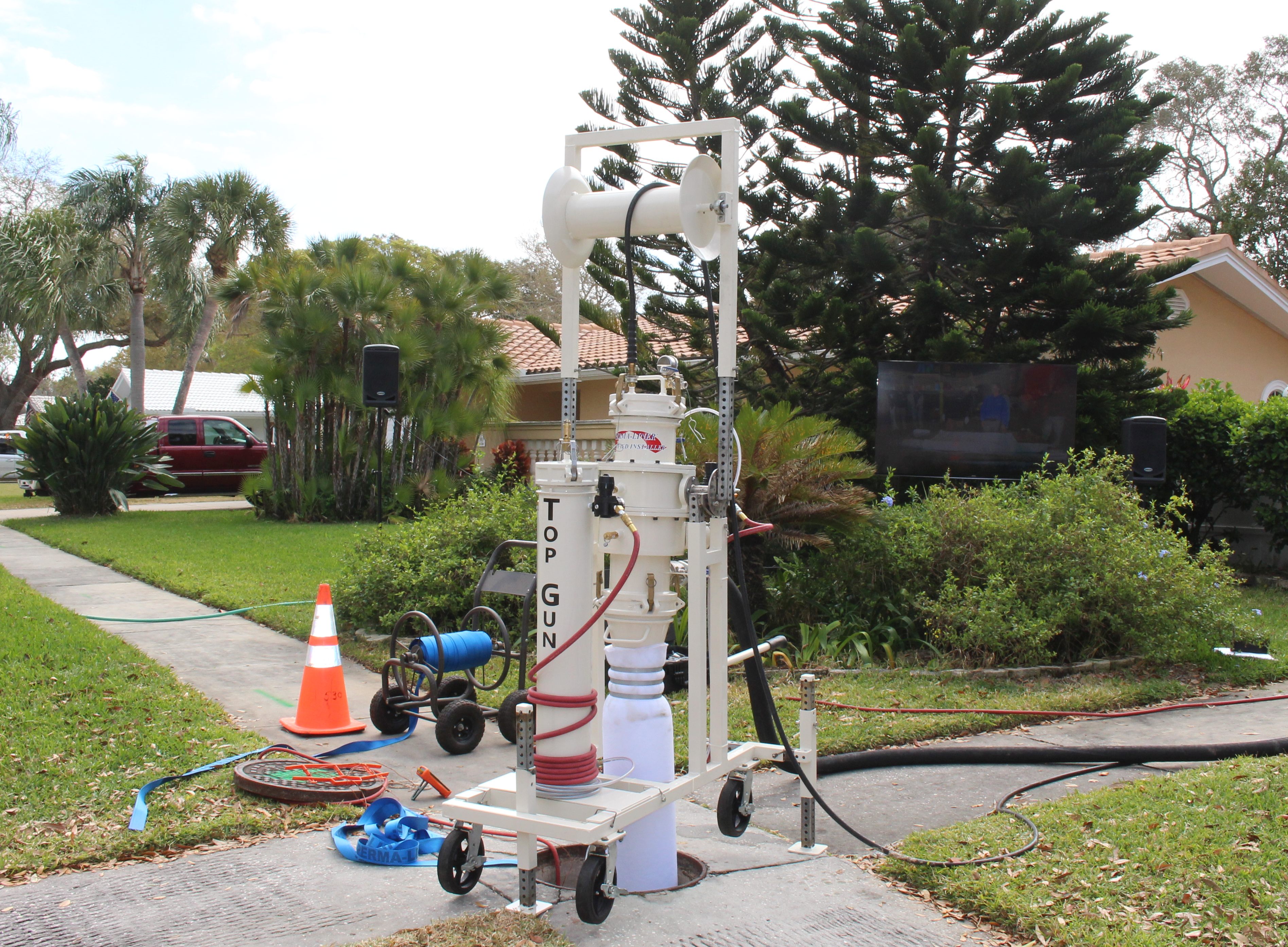