North Woodstock's largest employer just got bigger and more efficient. Woodstock Inn Station & Brewery recently completed a $3 million, 13,000-square-foot expansion that includes a 170-seat function room and 30-barrel brewery, allowing the business to not only host large functions, but to brew and bottle its beers on site.

Owner Scott Rice has been brewing beer for 16 years, but previously had it brewed and bottled in Maine. On Jan. 31, he and his wife Peggy celebrated the new facility with a ceremonial first pour of the brewery's signature brown ale, Pig's Ear.

The Woodstock Inn was already generating $5 million in annual sales through 33 guest rooms, a restaurant and function rooms. The Woodstock Station seats 225 people and the upscale Clement Room Grill seats 60, but there was more interest than the Inn had capacity. We had to turn away weddings and functions all the time, Rice says. We already have 15 or 16 weddings booked up, he says, adding that exceeds what he expected to book for the year. Rice expects events to bring in an additional $300,000 to $500,000 this year.

The expansion will also allow the Woodstock Inn & Station, which celebrated its 30th anniversary in December, to increase its beer production to about 10,000 barrels this year, Rice says. We do about $1 million off-premise in sales. Hope this year to go up to $1.5 million. Rice expects to roll out a couple of new beers this summer and he plans to make his brews available in cans.

The Woodstock Inn Station & Brewery worked with the NH Electric Co-op to make the addition energy efficient. The NH Electric Co-op provided more than $107,000 in energy incentives toward such projects as installing an ozone cleaning system in the Inn's laundry, and adding energy-efficient lighting, four air-source heat pumps for heating and cooling, and a solar photovoltaic system. Those projects are projected to save $28,000 annually.

All this activity will mean adding about 15 more employees to the current workforce of 100, Rice says. We had one of our best summers last year and this winter is shaping up to be our biggest winter ever, he says. For more information, visit www.WoodstockInnNH.com.

Gender Expression to Go Before the NH Senate 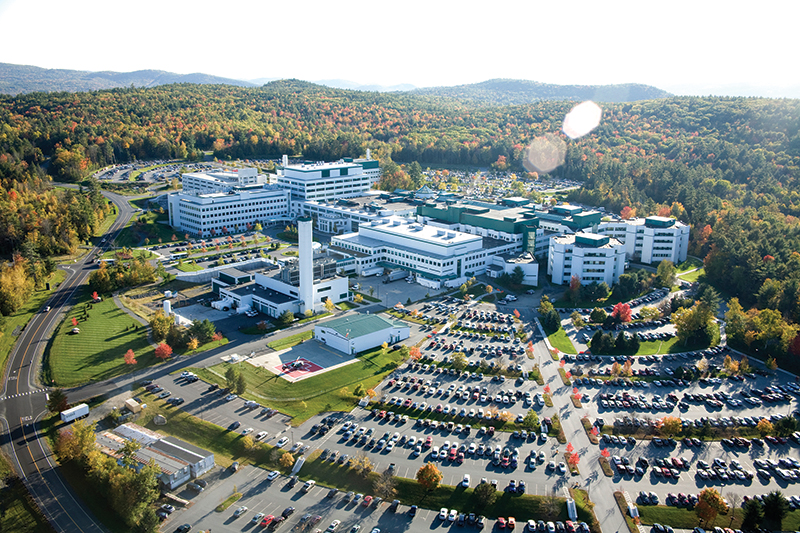