Boosting Funds for Housing and Education 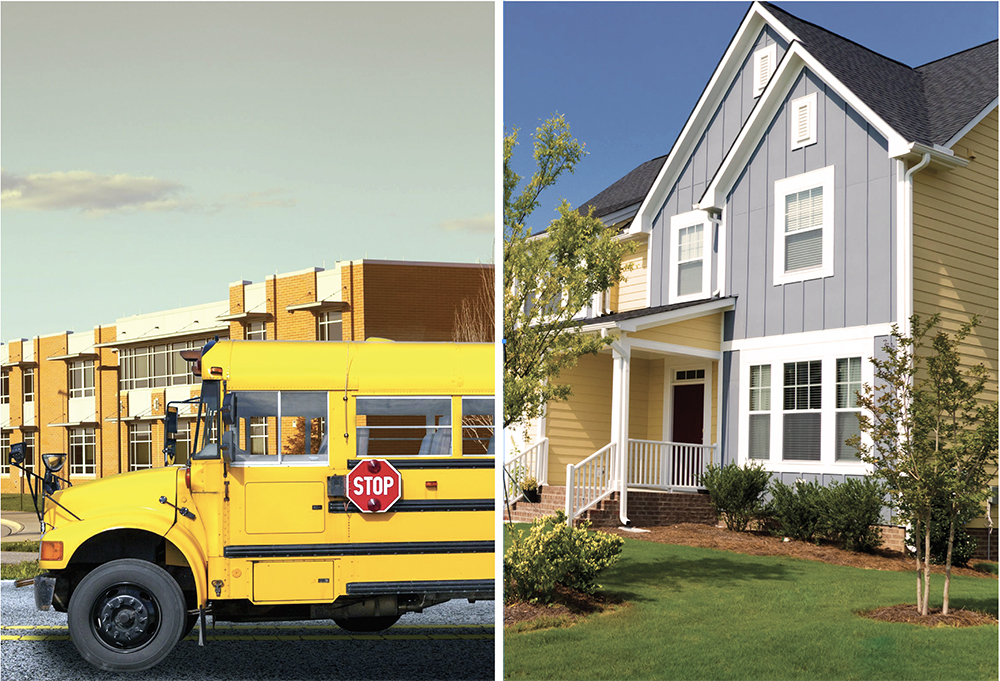 Editor's note: This article ran in our June issue, since then Gov. Chris Sununu vetoed the budget.

June is an important month in the state budget process as the NH Senate and House of Representatives strive to reach agreement on funding priorities. The hope is Gov. Chris Sununu will approve it by June 30 to ensure that a new budget is in place July 1.

Education and housing, two important issues for NH businesses, received funding boosts in both the House and the governor’s versions of the budget. While the Senate was still working on its proposal as this column went to press, two funding priorities were expected to see increases.

Local Public Education
The House budget includes significant new investment in local public education. This additional aid would make a meaningful difference for communities struggling to fill the gap between what the state contributes to local education and the true cost of providing it.

The state’s base level of per-pupil support is about $3,700, which is much lower than the actual cost for each student, which is close to $16,000. This leaves local cities and towns with few options other than local property taxpayers to make up the difference. The House proposal would boost the state level of per-pupil investment based on a calculation that factors the percentage of students in a community eligible for free and reduced-price lunch, a common proxy for poverty, and a sliding scale based on the local property value per student, which is an indicator of the fiscal capacity of a municipality to raise revenue.

Why are these increased targeted investments important? Independent analyses by the NH Fiscal Policy Institute and Reaching Higher NH found that about three in four public school students live in cities or towns that are below the state’s average for taxable property wealth per student. These communities have less to work with when it comes to raising resources.

Targeting additional funding to communities with the greatest need will help  ensure that NH provides more equal access to educational opportunities to prepare students to succeed and contribute to the state’s workforce and economy.

The House proposal would dedicate $130 million for these investments by expanding the state’s existing interest and dividends tax to include capital gains. The proposal would also raise the existing thresholds for exemptions.

At meetings of the NH Coalition for Business and Education, private and public sector leaders often discuss the need for increased investment to ensure greater access to educational opportunities. To build a strong workforce, it is essential that local public schools have the resources they need to prepare students for the range of skills  employers want. The uneven access to opportunity across the state is a clear barrier, as many local communities are unable to provide the same level of education to their students.

The House budget also funds an independent commission to study the current system of funding public education and  to explore how the system could be made more fair.

Affordable Housing
A common metric for housing affordability is that no more than 30 percent of income should be spent on housing. In the Granite State, 47 percent of renter households pay more than that on housing. The lack of single-family homes for sale pushes up prices for potential home buyers as well, which further hinders NH’s ability to expand its workforce.

Business leaders at NH Businesses for Social Responsibility’s annual conference discussed the effect high housing costs have on their employees and on a businesses’ ability to attract and retain workers. They said the affordability crisis causes significant strain on employees, and is constraining economic growth.

The budget proposals put forward by the House and the governor both include increased levels of investment for the Affordable Housing Fund that provides low-interest loans and grants for the construction, rehabilitation, and acquisition of affordable housing for those with low to moderate incomes. The Senate is also expected to include increased funding and had previously passed a bill to appropriate $10 million from the surplus for the Fund. The Senate bill also provides an additional ongoing annual investment of $5 million from the real estate transfer tax. These investments would help efforts to expand affordable housing. 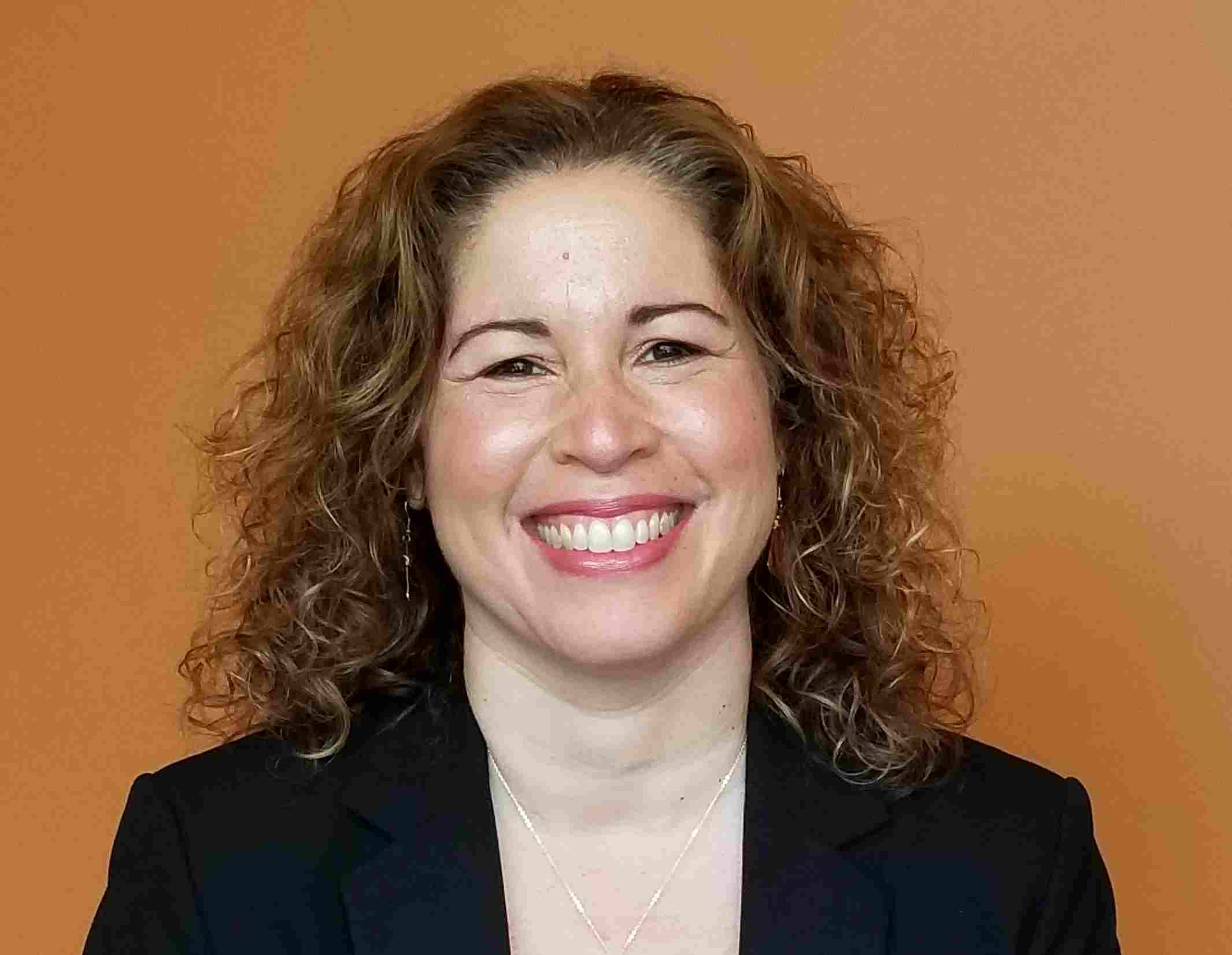 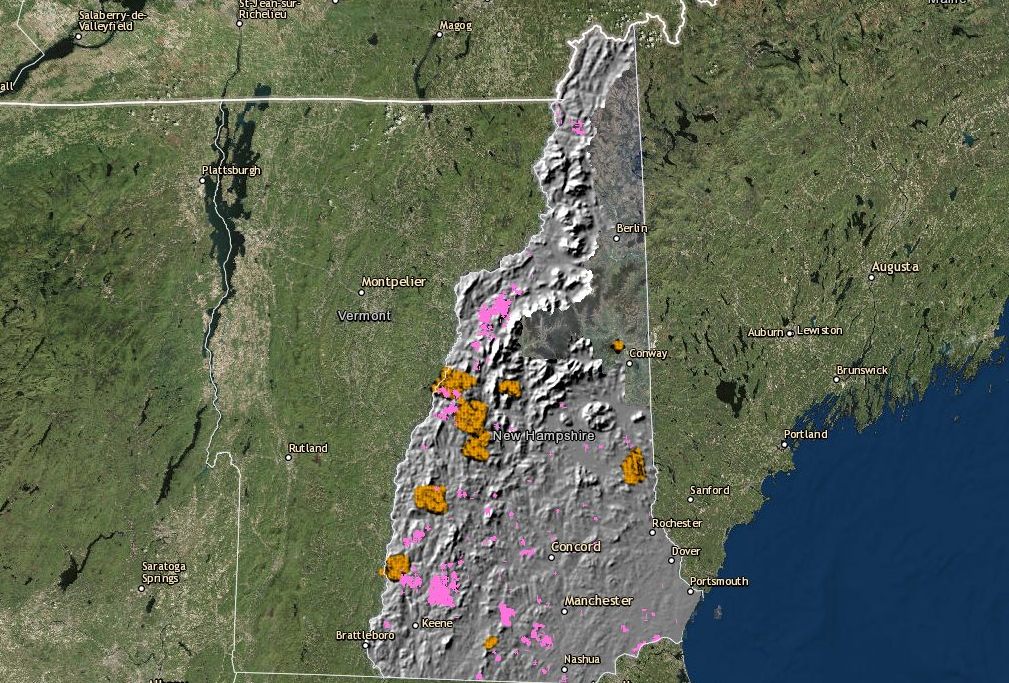