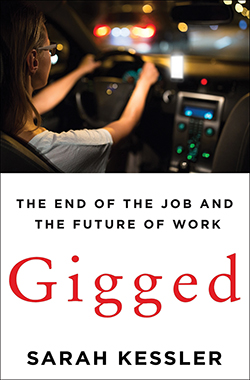 As a kid your allowance was never enough. A dime here, a dollar there, little chores-for-pay, tasks for Grandma and you made it work. And as you’ll see in, “Gigged” by Sarah Kessler, some things never change.

Back in 2011, when she was a reporter for a tech blog, Kessler became aware of a new startup that used nontraditional workers in nontraditional ways. It was called Uber, but she paid it little heed.

Eventually, though, she began to see that the model was being used for a lot of startups and could, potentially, benefit a lot of people. Was this gig economy really the way of the future?

Intrigued, Kessler began following a few people who paid the bills with a string of non-traditional jobs they took for a variety of reasons: not fitting into a 9-to-5, not enough education, desiring entrepreneurship, not enough local opportunities.

While gig-working did, indeed, pay the bills for Kessler’s subjects, she also learned that it was not all good. Yes, there was “independence, flexibility, and freedom,” but at what price? For workers, it offered often low pay, few to no benefits and no safety net.

So is this “what the future might look like?” Kessler asks. In “Gigged,” she offers some tantalizing clues and more than one caveat.

Readers would be correct in assuming that we haven’t heard the final word on this subject. In the meantime, “Gigged” is interesting, informative and timely. 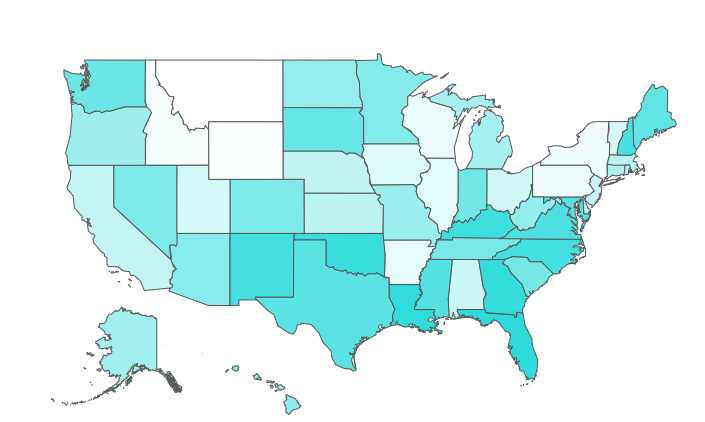 NH High on List of States With Most Jobs Lost 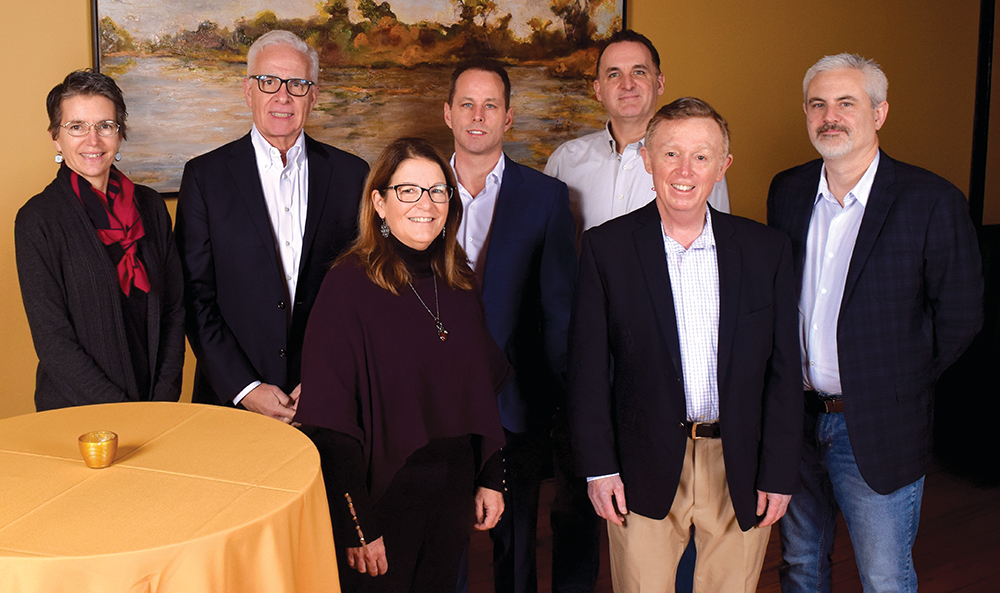