The Black Heritage Trail of New Hampshire (BHTNH) expanded into Andover sparked by a gift of a sculpture of legendary contralto Marian Anderson (1897-1993). Created by the renowned Andover sculptor Winslow Eaves (1922-2003), the sculpture will now become part of BHTNH permanent collection and will be on display at its statewide headquarters in Portsmouth when they reopen to the public in the summer.

JerriAnne Boggis, BHTNH executive director, explained the background of the gift, “Marian Anderson was such an important figure in the struggle for civil rights. She may be most well known for her 1939 concert at the Lincoln Memorial, arranged after the Daughters of the American Revolution (DAR) refused to allow her to sing at its Constitution Hall, DAR member Eleanor Roosevelt publicly resigned, NAACP leader Walter White suggested the idea of an outdoor concert, and Secretary of the Interior Harold Ickes led Anderso to the stage on April 9, 1939.” 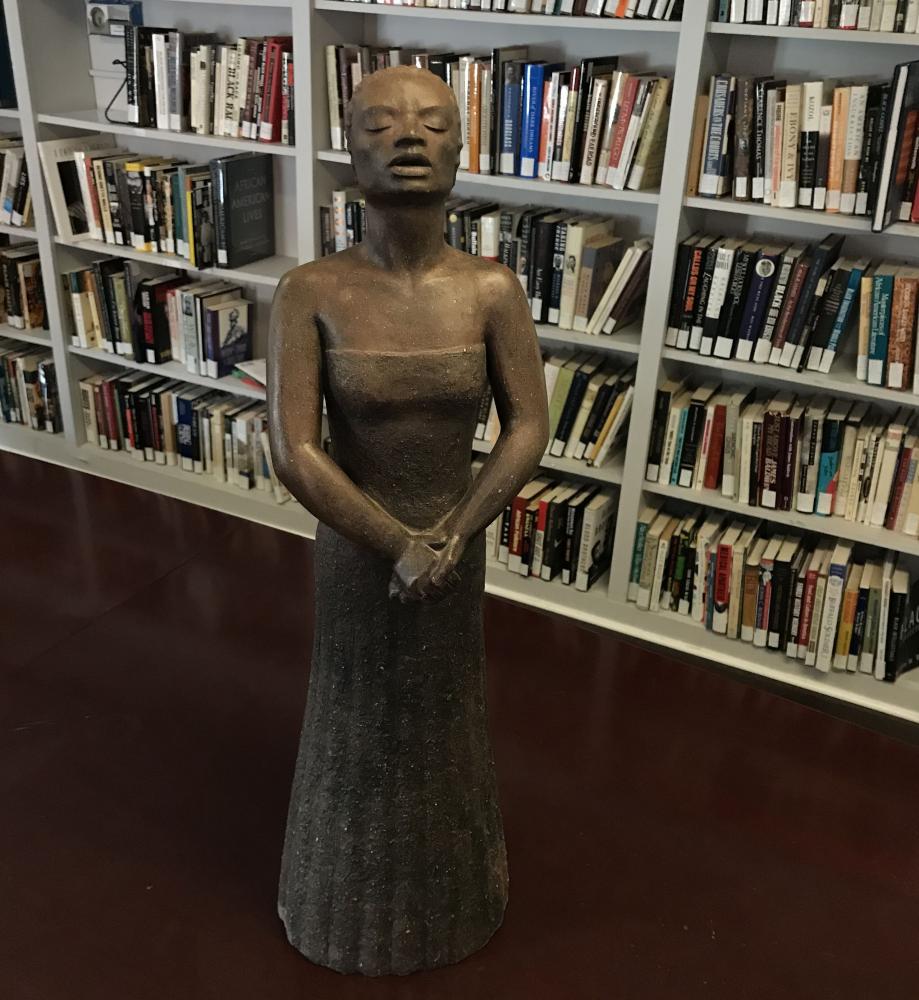 It was this concert that was the muse for Winslow Eaves’ 2.5 ft ceramic sculpture of Marian Anderson. In 2000, the sculpture was purchased from Eaves by Dana Dakin who made the gift recently to the Trail.  Dakin said,

“This sculpture has been in my home for the last two decades.The imminent presidential inauguration was the catalyst for my decision to make this gift to the Black Heritage Trail. The sculpture reminds me how deeply Art can make us feel injustice and learn to act. Clearly, Art leads the way in expressing injustice. I felt strongly that the sculpture belonged at the Trail headquarters for all to see. And to have my neighboring town of Andover be part of the Trail is a dream come true.”

Dakin noted that Eaves was the subject of a retrospective of his work presented in 2018 by the Andover Historical Society. The Society is located in the village of Potter Place in the town of Andover. This village is named for, and contains the homestead and gravesite of, Richard Potter (1783-1835), the well-known black magician and ventriloquist of the early 19th century who traveled and performed successfully throughout America.

The convergence of two noted Andover residents - Richard Potter and Winslow Eaves - would allow the Society and the Trail to put a spotlight on the rich African American history of its newest location on the Trail. It is expected that a plaque will be unveiled in the fall of 2021.

“It’s our hope that organizations and other municipalities like Andover will come forward and participate in our Statewide Historical Markers Program," says Boggis. "They’ve done the research, they are the custodians of Richard Potter’s legacy, they’ve raised the funds for their contribution to the plaque. I’m thrilled that the donation by Dana Dakin of the Winslow Eaves sculpture of Marian Anderson has sparked our next expansion of the Black Heritage Trail of New Hampshire.” 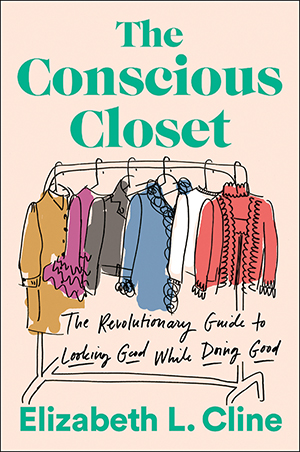