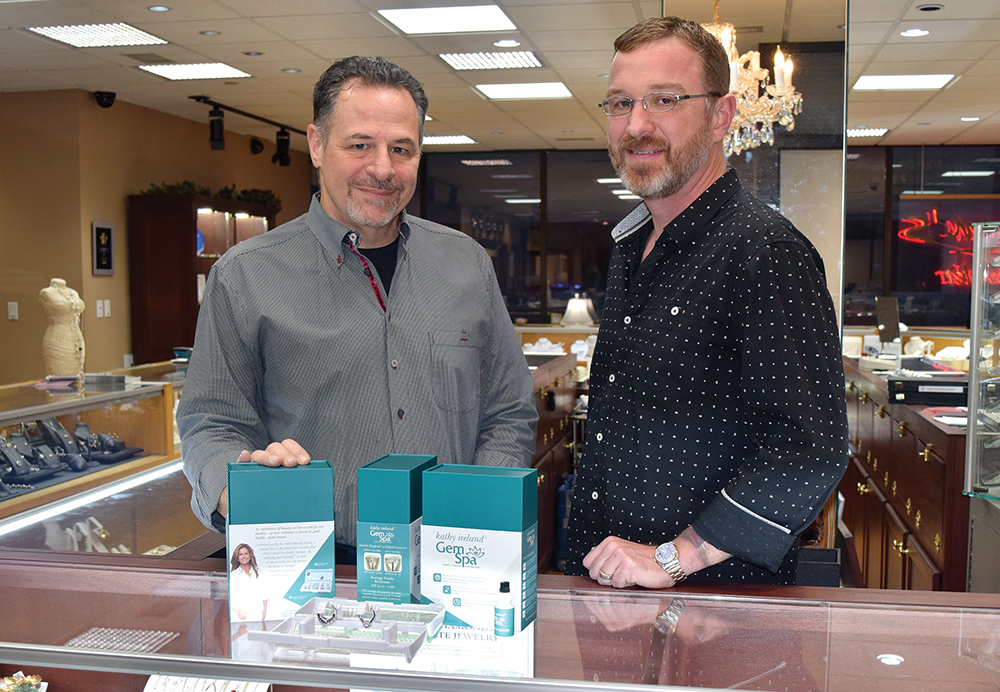 After years of trying to get his jewelry cleaning invention off the ground, David Bellman, president of Bellman Jewelers in Manchester, is taking a leap forward, securing a branding deal with Kathy Ireland, known as a model, actress and entrepreneur, and her company, kathy ireland Worldwide.

Originally dubbed the Aquasonic Wave, the jewelry cleaning kit has a hard case with numerous small holes that is placed in the dishwasher allowing jewelry to be sanitized without being lost.

People don’t realize how much dirt and bacteria build up on their jewelry over time and rarely clean their pieces, he says.

Citing a Centers for Disease Control report that states one in six Americans will get food poisoning, he points out how often jewelry comes into contact with food.

Bellman first developed the Aquasonic Wave in the 90s, investing about $75,000 to launch the original product. A second, updated design of the product was released in 2000. Between the two, about 50,000 units were sold.

A few years ago, he reintroduced the product with new messaging about just how much bacteria accumulates on rings and other jewelry, and marketed Aquasonic as an effective and safe way to eliminate bacteria. “Bacteria loads in jewelry are three to five times greater than in a public bathroom,” Bellman says. “It’s jewelry hygiene.”

It is that messaging, he says, that convinced Kathy Ireland to team up with Bellman. He says he reached out to her company two years ago, but terms of the contract precluded a small entrepreneur from signing on. Then, last fall, Bellman received a call that Ireland was still interested, and the terms had changed.

The jewelry-cleaning product will become part of Ireland’s $2.5 billion company that brands a variety of products, including furniture, light fixtures and blinds. Bellman says Ireland liked the hygiene aspect of the product.

Bellman and kathy ireland Worldwide finalized a royalty deal in December. The product is being rebranded as the Gem Spa by kathy ireland and will sport her image. And the product will debut at a home show in Chicago this month.

More information is available at mygemspa.com. 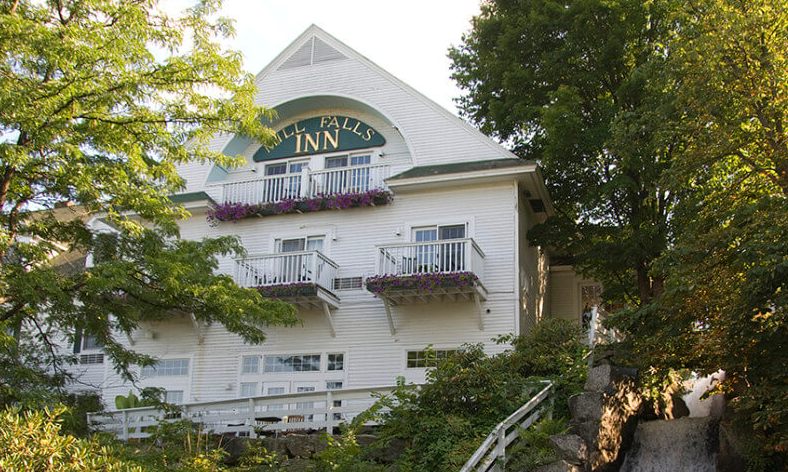 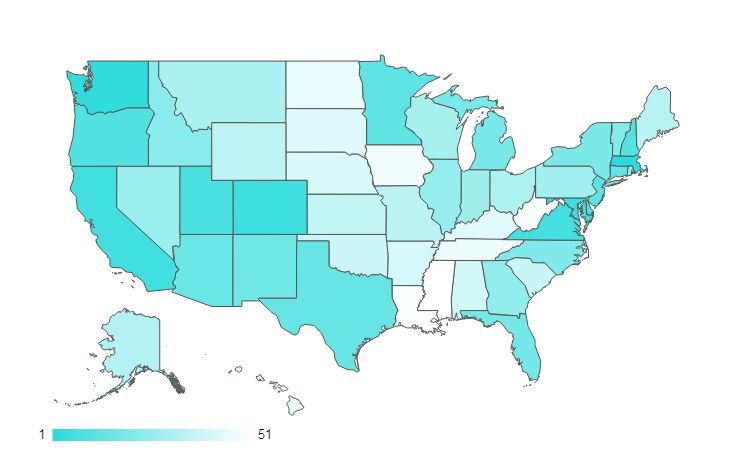 NH Among Most Innovative States