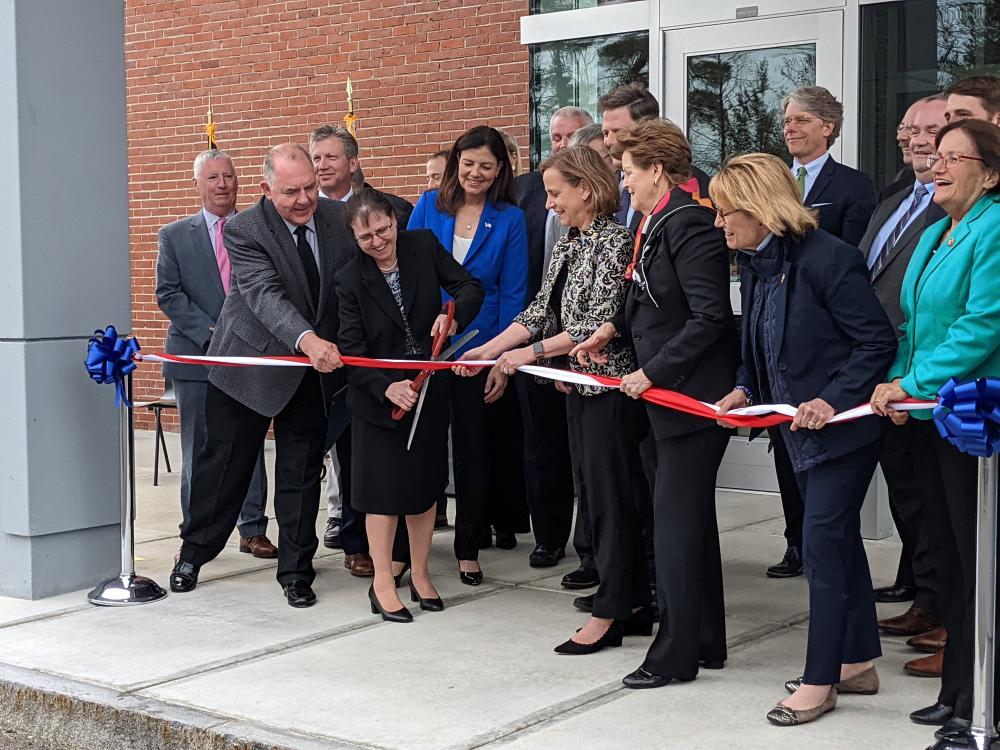 BAE Systems is celebrating the opening of its new 200,000-square-foot facility that will bring 800 jobs to Manchester.

Bae leased the facility in 2019 and spent the next 2+ years conducting extensive renovations managed by Fulcrum Construction in Amherst.

According to Lisa Aucoin, vice president of F-35 Solutions for BAE, the facility will be used specifically to build the F-35 Lightning 2, “which is the only fifth generation stealth fighter aircraft in production in the world today.”

While Copley rattled off some impressive figures associated with facility, including 16 miles of pipe, more than an acre of roofing and 185 miles of electrical wire, it is the hundreds of new jobs that come with it that officials at the ribbon cutting wanted to highlight.

“We see this facility as a substantial long-term commitment to operating and growing our business in the state of New Hampshire,” says Aucoin, adding there are hundreds of open positions in engineering, finance, project management, and other functions.

Sununu said businesses can locate anywhere in the world and it is a ”point of pride” that Bae, which has more than 6,000 employees in NH at facilities in Hudson, Merrimack and Nashua, continues to grow and invest in NH.

Kuster says she was “a bit nervous” about how BAE would fill 800 new jobs given that Fidelity recently announced their intent to hire 1,200 more people in Nashua.

Shaheen, Hassan and Papas each also emphasized the important role BAE’s systems play in protecting the United States and others during an uncertain time. “What you do is so critical to our future,” says Hassan. “Right now, the world is focused on the value of democracies.” 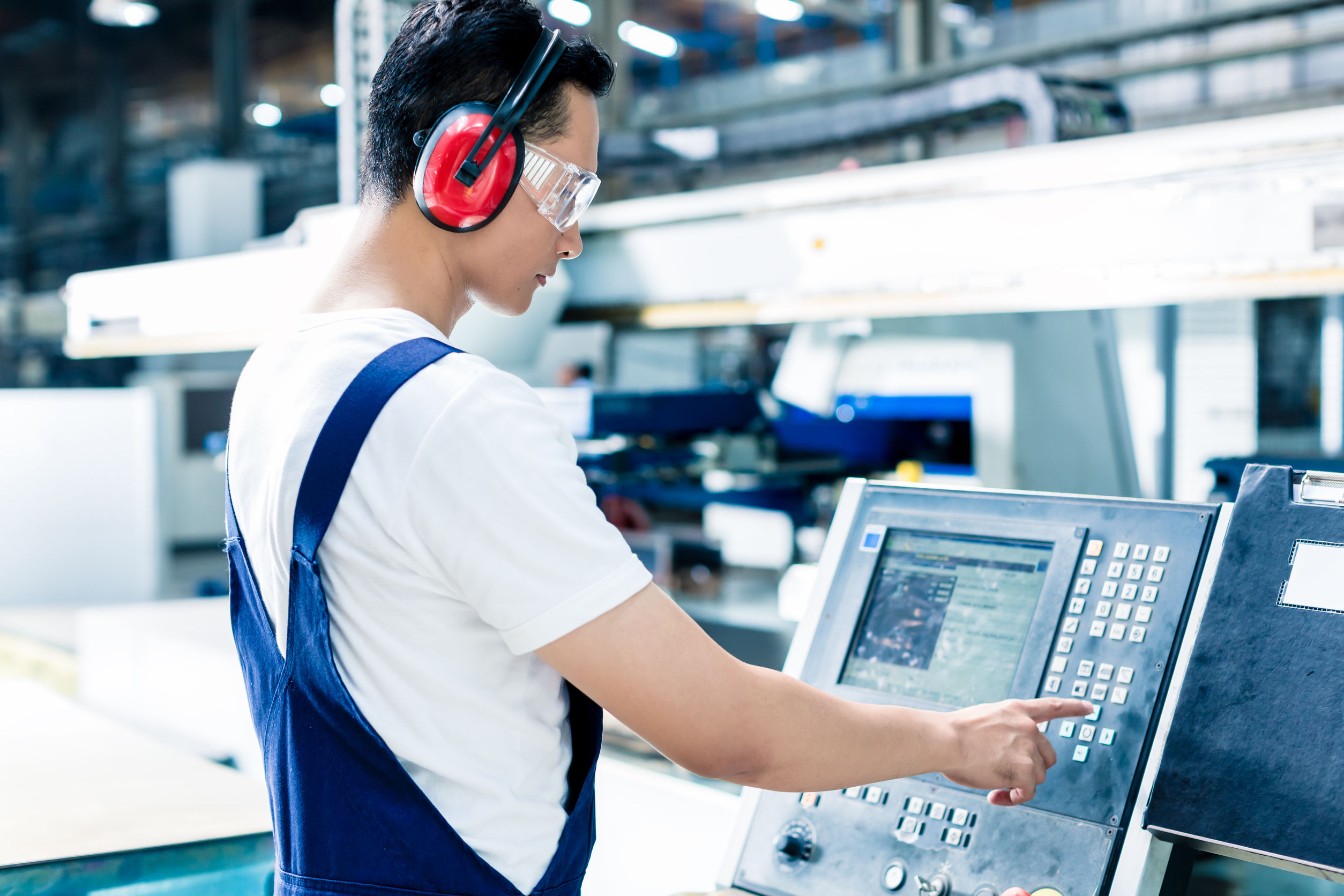 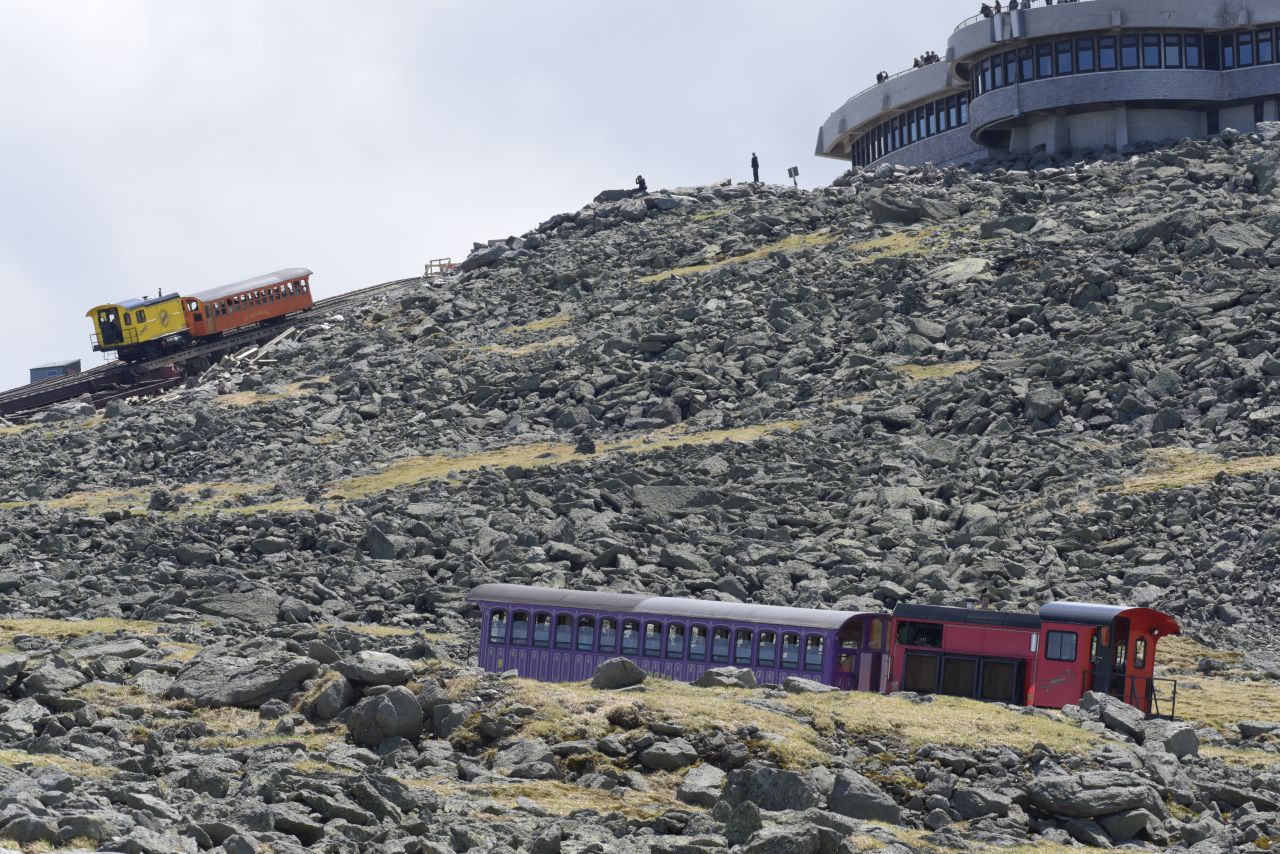