Are Your Workers High on Success? 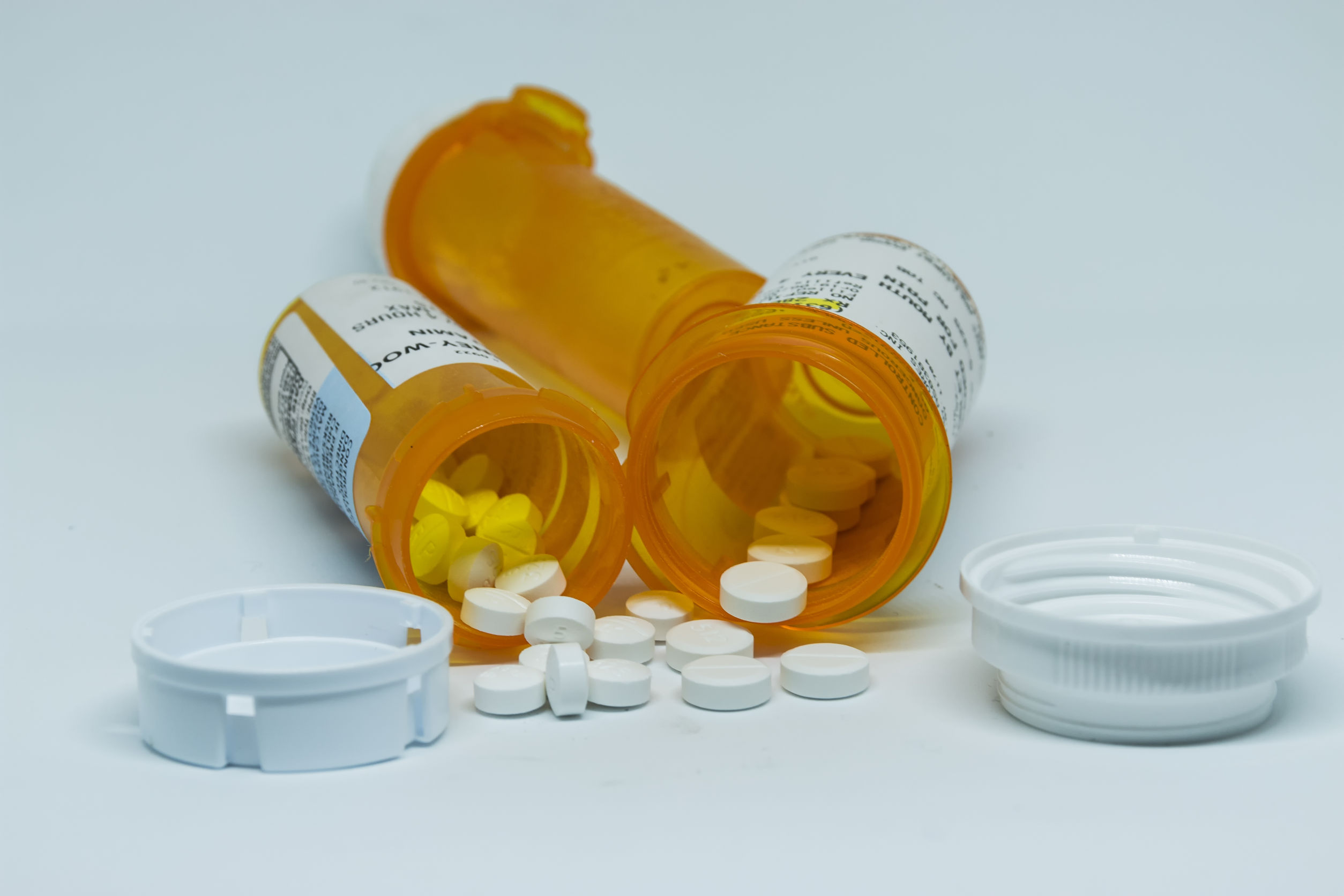 While people may agree there is nothing wrong with bonding over a beer or two after work, it’s important to notice the warning signs of substance abuse and addiction. And Detox.net warns substance addiction can affect anyone.

Detox.net, a provider of drug detox financial information and withdrawal guides, broke down recent national drug abuse data* and found recurring patterns in certain industries in America. This breakdown suggests there are intricate issues underlying the correlations between substance abuse and employment type. See the full reports at:

Across all industries in the U.S., nearly 1 in 10 (8.76percent) of all employees admit to engaging in illicit drug use. Nearly one in five (18.1%) of those in the hospitality industry abuse illegal drugs – the highest across all industries in the U.S. In fact, this is more than four times than the lowest industry, which is Public Administration at just 4.11 percent. These statistics could be due to the long, unsociable hours required by the hospitality industry, as compared to the community-based nature of the public admin field.

Detox.net also found that broken down by type of substance, marijuana use is particularly high across all industries, averaging 53.1 percent. This suggests that cannabis use is not necessarily associated with specific types of employment, but actually has a far wider effect on the U.S. workforce in general.

Those in construction have the highest reported usage at 60 percent - that’s almost two-thirds of employees. More than two in five (40 percent) of workers in the Agriculture, Forestry, Fishing & Hunting have admitted to cannabis consumption, which is the lowest across the workforce.

Possibly the most disturbing insight from the data collected are the high percentages of employees who use pain relievers (such as opioids) for non-medical purposes, which is especially concerning given the easy availability of these substances.

Across all industries, it was found that 15.82 percent of all employees have abused pain relievers. Once again, those in the construction industry have the highest usage at over 1/5 (22 percent) and workers in public administration have the lowest rate by comparison at 12 percent. The construction field is physically demanding, which may be why these employees seek substances to help them perform longer hours and aid in difficult tasks.

The breakdown also discovered that more than 1 in 10 (10.67 percent) U.S. employees have been classified with some type of substance use disorder. Broken down across industries, workers in the Accommodations and Food Services trade have the highest rate at 17 percent. The Educational Service industry has the lowest (5.27 percent), which could be explained by the community-based aspect of these professionals, as well as the implication that these workers are more subject to drug testing and perhaps, public scrutiny of their field.

*Based on the National Survey on Drug Use and Health 2018 https://nsduhweb.rti.org/respweb/homepage.cfm  and https://www.samhsa.gov 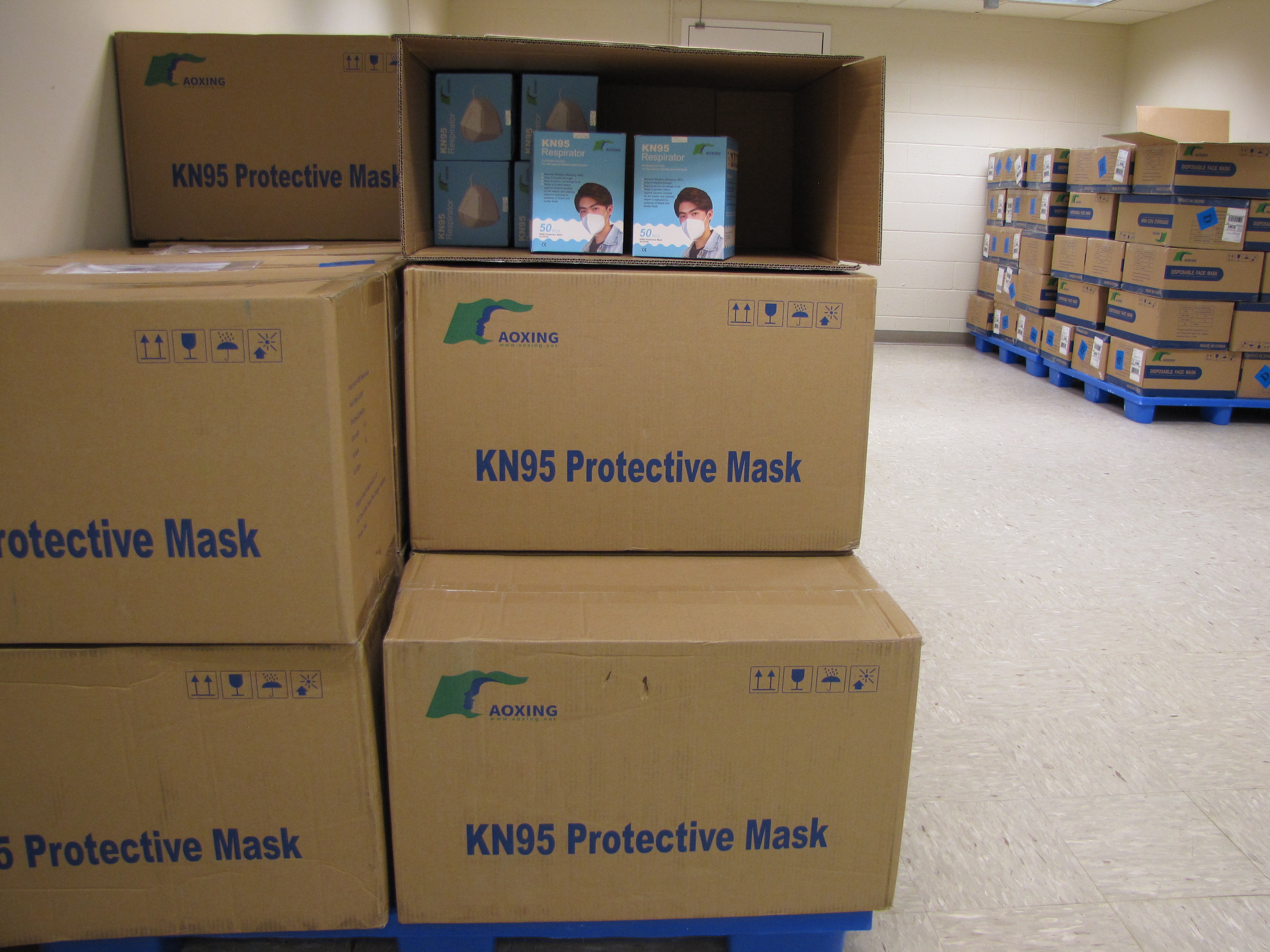 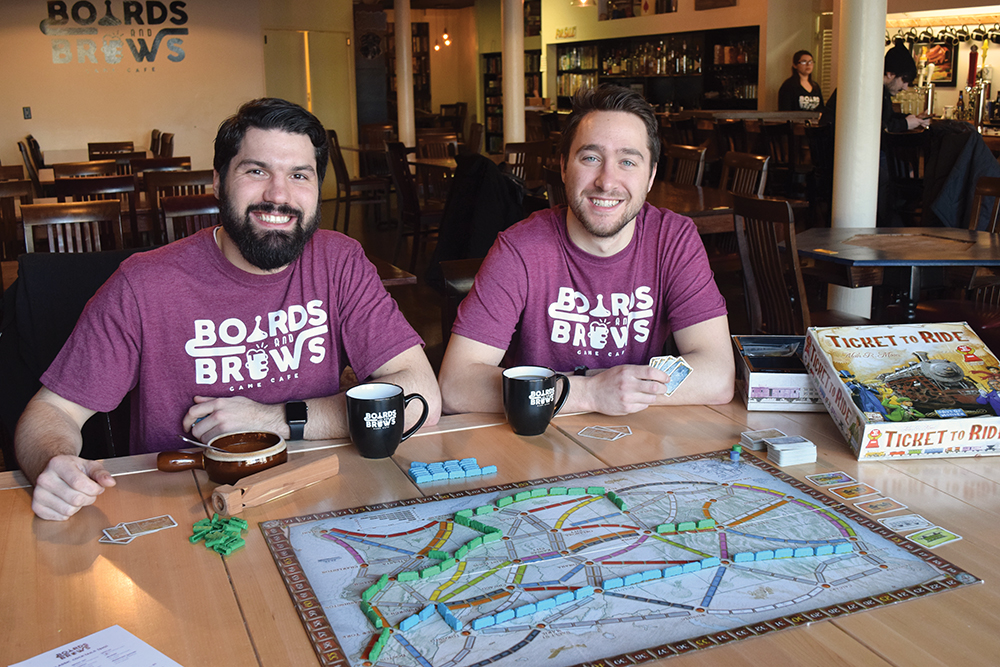