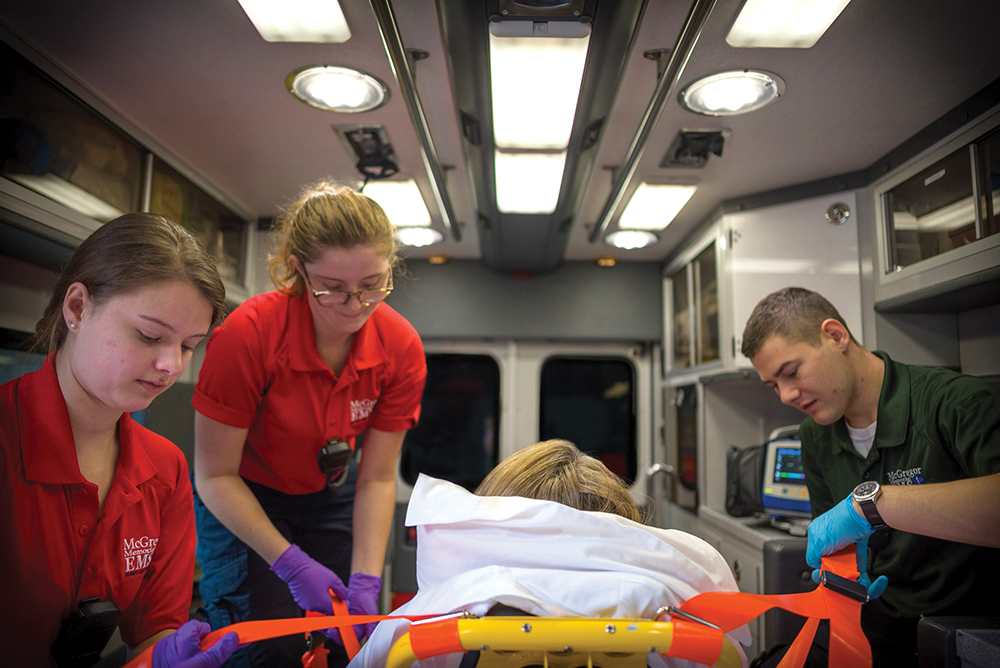 There are different models for providing emergency response services in the state. Some communities contract with a professional company to respond to their 911 calls. Others have their own force, often part of the fire department.

Sometimes the service is provided by a local hospital, and some communities have volunteer organizations.

At the core of any of those business models is the ability to bill an insurance company for services provided. Some patients are uninsured and that cost is factored into the model, just as it is for hospitals. The private companies will bid on municipal contracts and in some cases ask nothing from the city, as the insurance billings cover their costs and allow for a profitable operation.

Bidders may sweeten the deal, promising to provide community programs such as CPR training for schools and automated external defibrillator systems for city buildings.

Contract EMS Provider
American Medical Response (AMR) has emergency response contracts with Manchester, Nashua and Candia. Chris Stawasz, regional director for AMR, says AMR pays the city of Manchester. “They provide dispatch for us so we pay them about a half-a-million dollars a year,” Stawasz says. “Our revenue comes from fees for patients we transport. Usually a city has a service as part of their fire department, which costs the taxpayers money and it’s built-in as a line item in the budget. We actually help reduce the budget.”

Stawasz says AMR is the nation’s largest emergency response provider, in 41 states with almost 30,000 employees nationwide providing 911 coverage to millions of people. “Here in New Hampshire we have 35 ambulances and respond to 35,000 nine-one-one calls a year,” Stawasz says. “There are two sides to the business. 911 is the one that everybody sees on the news or on the side of the road when there’s been an accident, but we also do interfacility transportation. That’s the side of moving people from hospitals to nursing homes.”

City-funded/Housed EMS Provider
The city of Dover has its own EMS provided by Dover Fire and Rescue. Chief Eric Hagman says the real advantage is having a workforce that is nearly all trained at the EMT advanced level or paramedic level to cover the community with a high level of emergency medical capacity. “With a dual role—fire and paramedic-level 911 EMS service—we get to most of our calls in approximately four minutes with the closest available vehicle, whether it is a fire engine or the ambulance, to start medical care,” Hagman says.

Approximately 3,500 of the 5,500 calls for service they receive annually are 911 EMS related, he says. By providing 911 EMS and billing for service, as nearly all ambulance services do—private, public or volunteer—the revenue covers the payroll cost of two two-person ambulance crews on duty 24 hours a day, year-round.

By combining firefighters and EMS, Dover is able to meet National Fire Protection Association (NFPA) standards of 15 to 17 firefighting staff being able to arrive within eight minutes of dispatch to a fire.   Hagman says the NFPA rating is used by ISO or Insurance Services Organization, which examines the effectiveness of a community’s fire service as part of its overall rating every five years for the insurance industry. Dover has a high ISO rating, which means lower fire insurance rates for every property owner in Dover.

Reimbursements have historically been in decline while the costs of operating grow. Through very efficient use of staffing, we have been able to operate budget neutral or a small margin is realized annually.”

The ambulance service responds to approximately 6,500 calls annually. Through the mobile integrated health program, Frisbie EMS monitors 40 to 50 patients in their homes from surrounding communities at any given time, averaging three to four home visits per shift.

Volunteer EMS Provider
In several communities across the state, volunteer crews respond to 911 calls. According to Nick Mercuri, chief of strategy and planning for the NH Division of Fire Standards and Training and Emergency Medical Services, there are dozens of EMS teams that are at least partially made up of volunteer responders. McGregor Memorial EMS, based in Durham, is celebrating 50 years and currently provides ambulance transport services for Durham, Lee, Madbury and the University of NH (UNH).

“This means that for times when we expect to be busy, we can add a third ambulance to the mix easily,” says Lemelin.

“Moreover, when our first two ambulances go out, our volunteers are often able to staff the third ambulance, increasing our overall availability. During events when we know call volume will be high, we sometimes expand our fleet to five or six ambulances to ensure maximum availability.”

They do pay paramedics, as that certification is the equivalent of an associate degree and requires skills beyond what can be expected of a volunteer. Lemelin says they have one paid person on 24/7 and a second person on during the weekdays.

“The majority of our staff also performs administrative activities on behalf of the organization, reducing the need for dedicated office staff. That said, most ambulances rolling out the doors are still staffed by volunteers,” he says.

According to Durham Town Administrator Todd Selig, McGregor reports to the Durham Fire Department and is housed on UNH’s Durham campus. The building is owned by UNH, but leased to the town. Selig says each community pays a share of the operating costs based on the number of calls, with Durham’s share currently at $30,100 per year.

Lemelin says while volunteer services can struggle with staffing, they are proud of their overall availability. “While many communities have 90 to 95 percent ambulance availability (using mutual aid for the remainder), we cover around 98 percent of our calls, and this is because of the strength of our dual volunteer/paid model,” Lemelin says. “Because we are a mixed paid/volunteer service, we supplement our volunteers with career paramedics, ensuring that our newer volunteers always have a resource should they feel the patient condition warrants this additional level of expertise.” 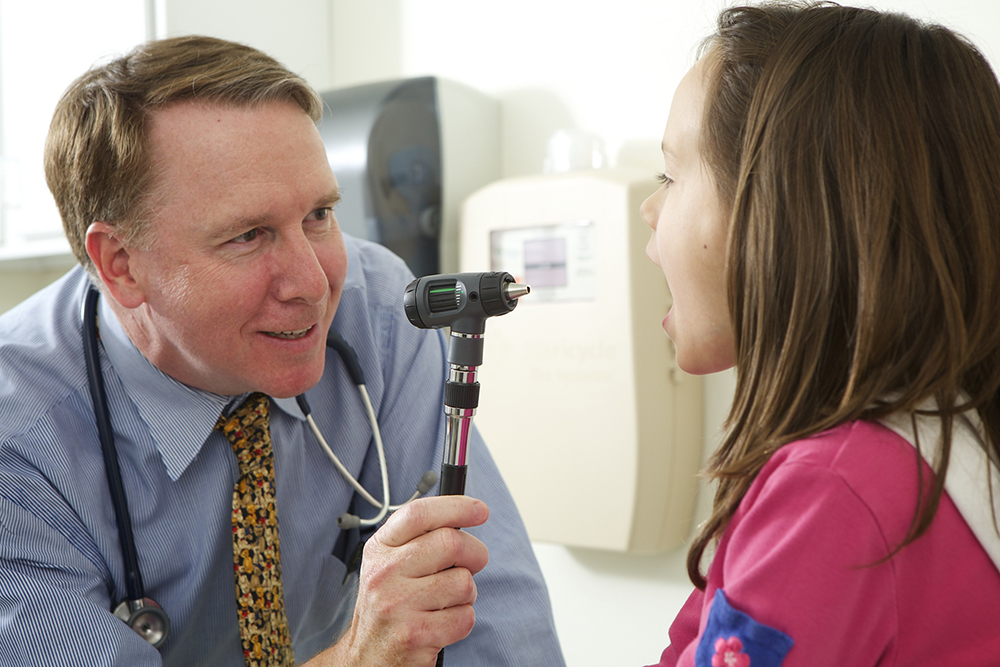