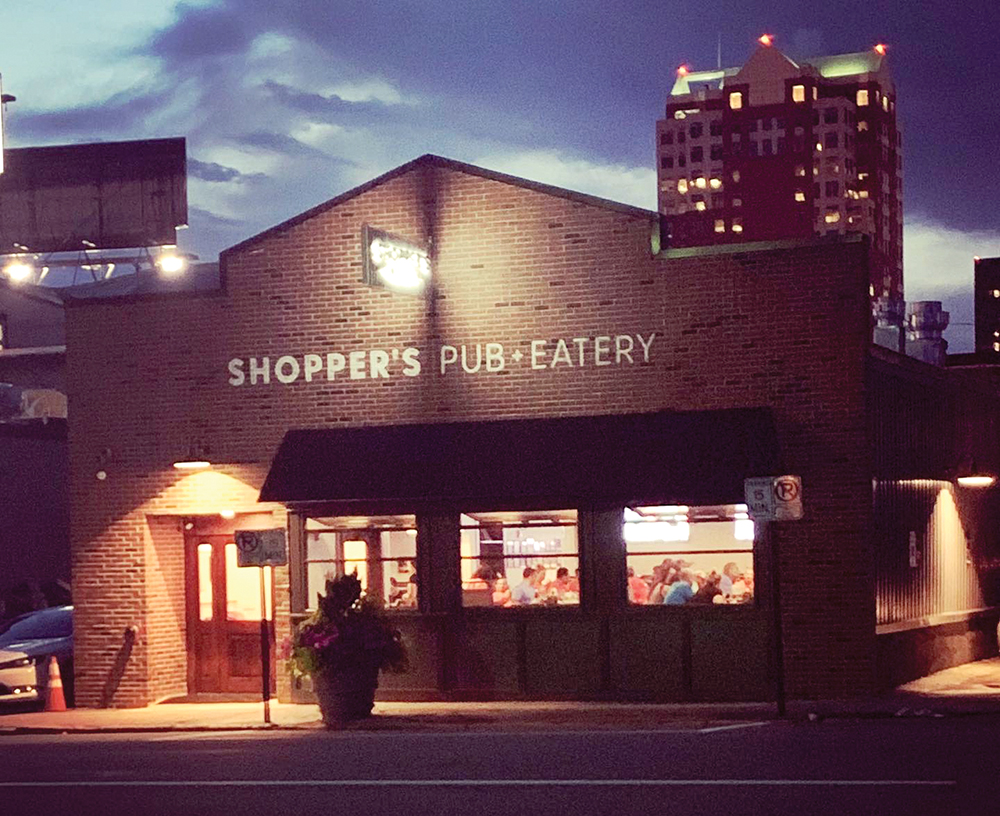 One of Manchester’s most historic retail operations has been transformed into what the owners hope will become another iconic destination—this time for casual family dining.

Their son and local tech entrepreneur, Kyle York, drew on his college connections and teamed up with the LaCava family, owners of Shopper’s Cafe in Waltham, Massachusetts, to bring the recipes and comfortable sports bar vibe to Manchester.

York and his parents own the building, and are minority partners in the restaurant. They were drawn to Shopper’s because of the shared experience of running a multi-generational business. “I went to Bentley University in Waltham and played football with Joey LaCava. We used to go to Shopper’s, which was not a college bar but more family friendly and full of family members,” says York. “It reminded me of growing up at Indian Head.” 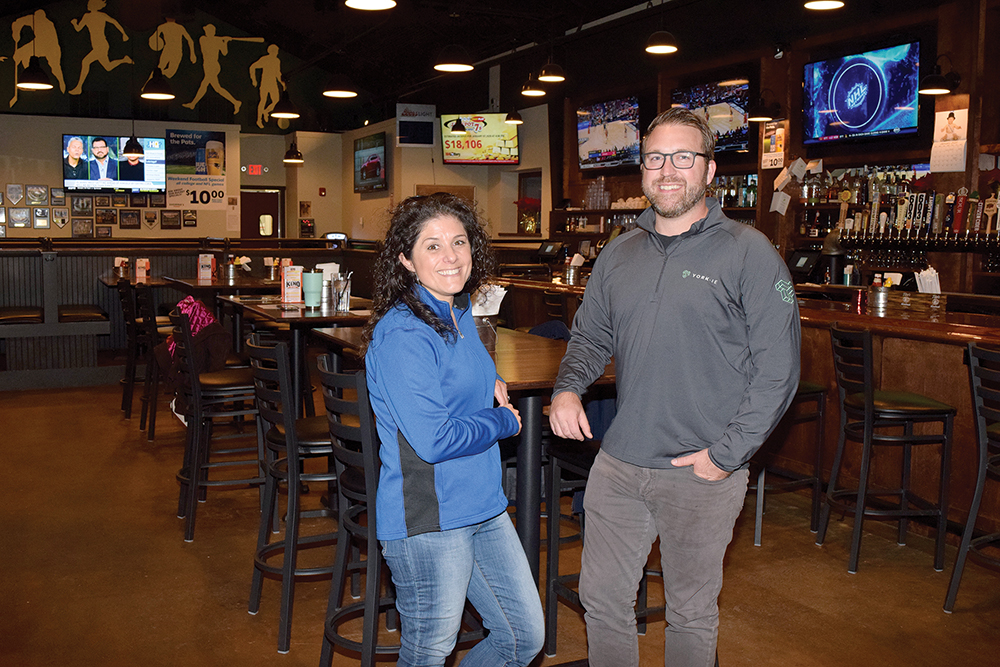 Lauren LaCava Bibbo, a fourth-generation member of the family that founded the original Shopper’s in 1937, will run the Manchester location with her brothers. She says the key to success is playing off of each other’s strengths. “I deal with public-facing things, planning events and donation requests. Mike runs the bar, and Joey takes care of the food.” 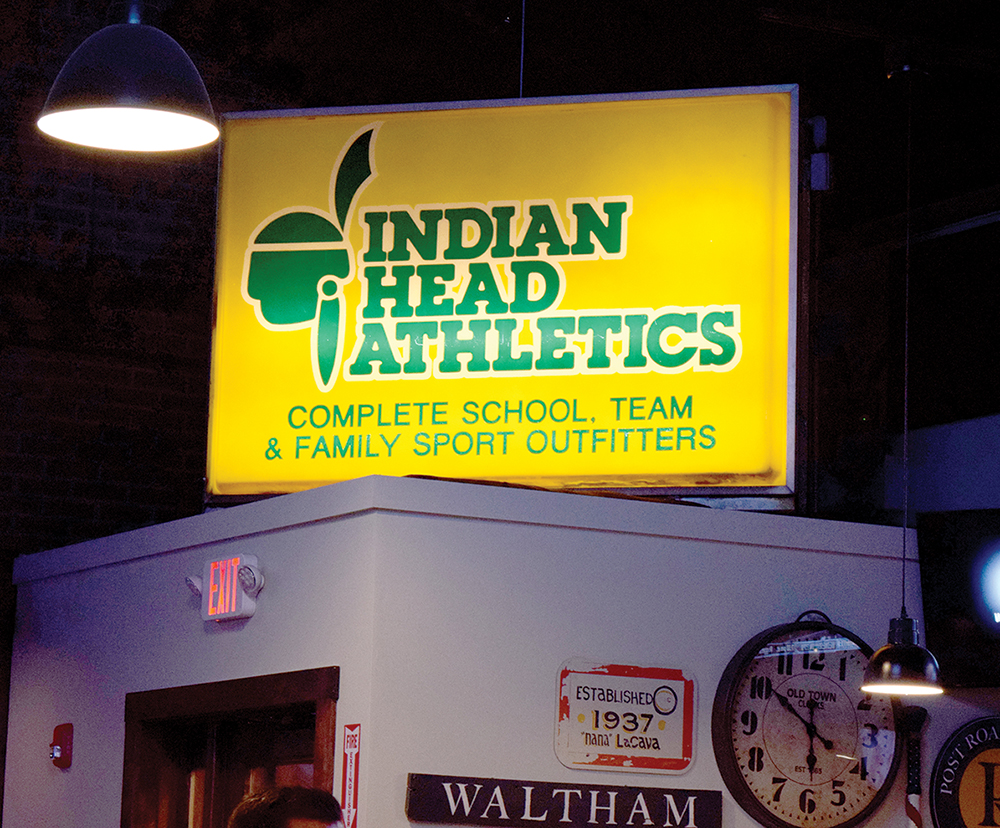 The life-size sports figures that decked the Indian Head facade and the large yellow blade sign are now inside the pub, along with replicas of signage from the Waltham Shopper’s. There are also dozens of old team photos. “We have already had people come in and try to find themselves in the pictures,” says LaCava Bibbo.

York says the location, adjacent to the SNHU Arena, helps to draw event attendees. They are also partnering with the Residence Inn next door and will have menus in every room.

Shopper’s, which has seating for more than 70, serves up classic pub favorites and a rotating selection of 20 local and regional craft beers, cocktails and game-day mimosa buckets. 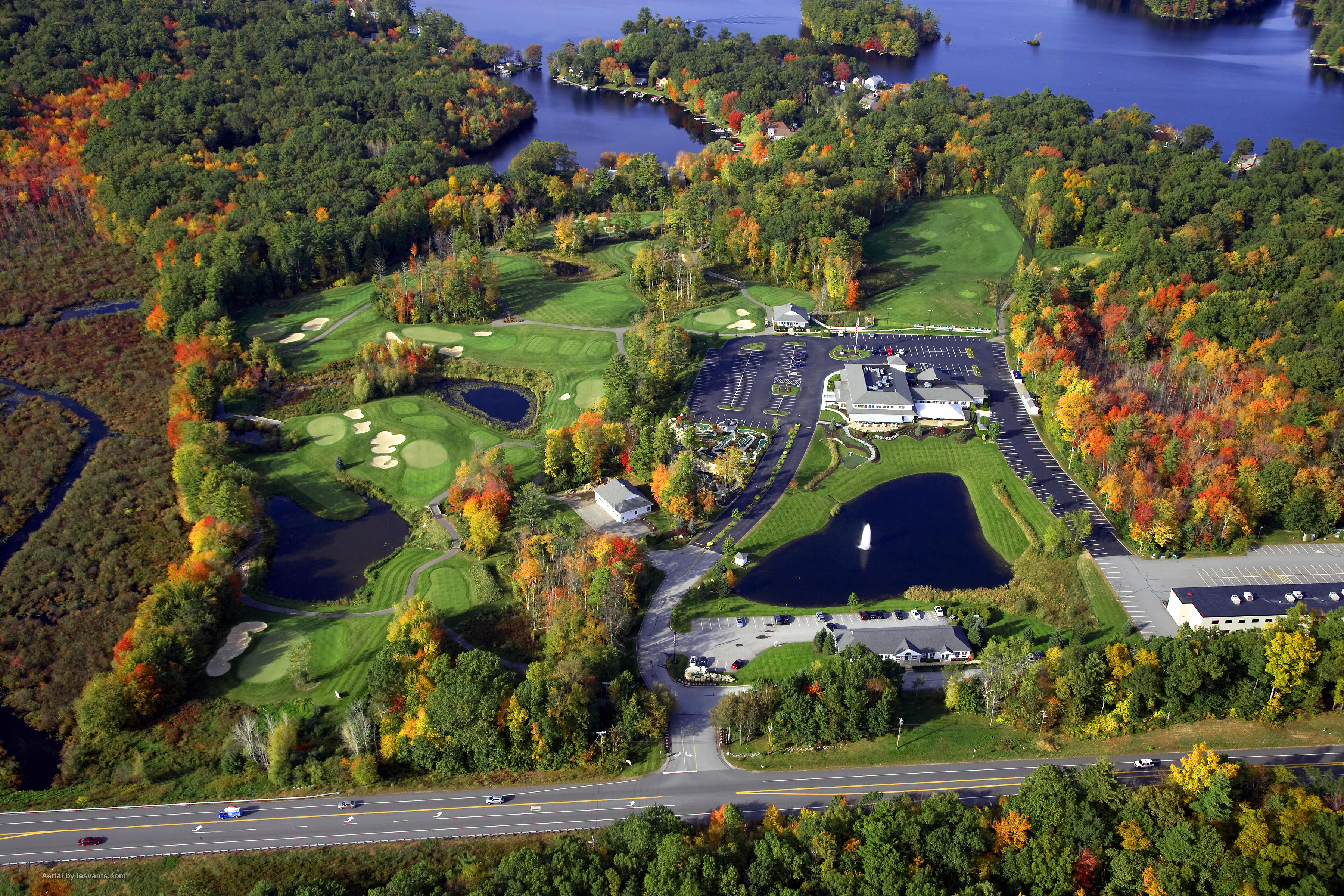 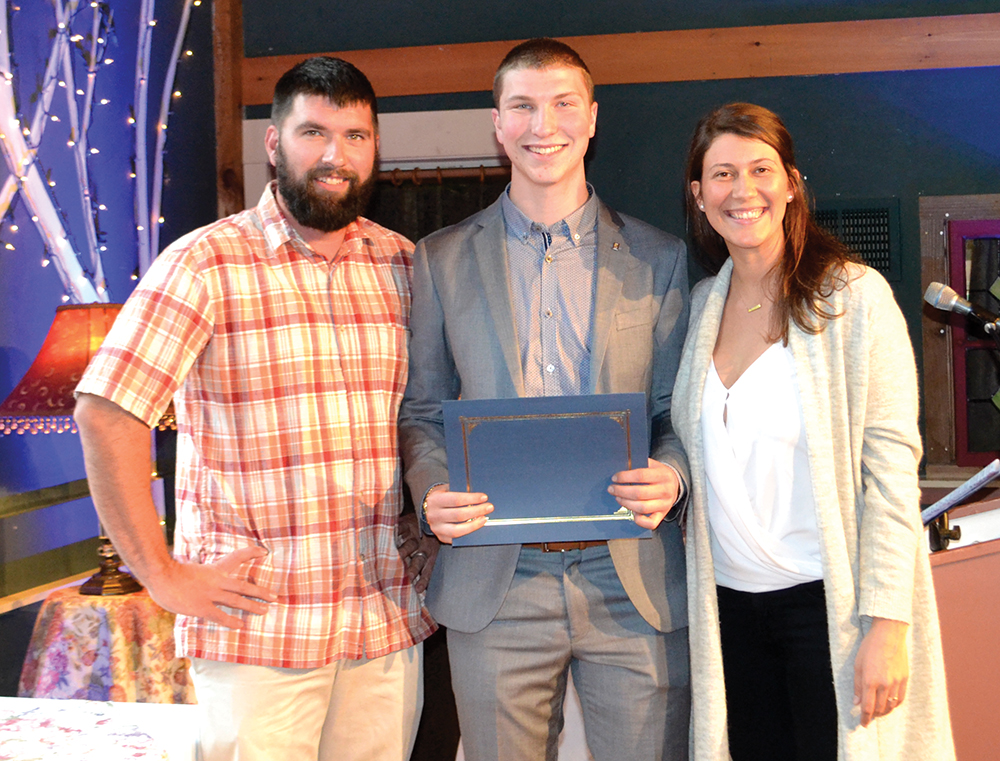