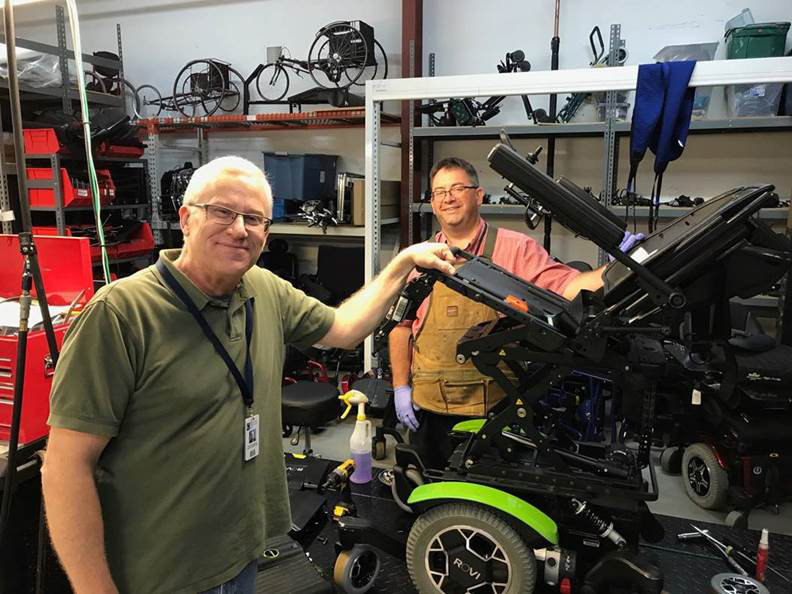 For people living with disabilities, lack of access to affordable durable medical equipment is one of the greatest barriers to independence. As such, Granite State Independent Living (GSIL), a nonprofit based in Concord that promotes quality of life for people with disabilities, agreed to take over ownership of the Refurbished Equipment Marketplace (REM).

Crotched Mountain Foundation, also a statewide organization supporting people with disabilities, had operated REM in Concord for more than a decade, rehabilitating previously owned, donated medical equipment such as wheelchairs, lifts and standers, and selling them at significantly reduced costs.

“A lot of power wheelchairs will retail for $30,000 to $40,000,” says Lisabritt Solsky, vice president of strategy and corporate development at GSIL. “After they have been refurbished by our team, we sell them for $3,000 to $4,000, depending on the specifications, age and other particulars.”

Solsky says when someone’s condition changes very quickly, the equipment is only gently used, and they can donate it to help someone in a similar situation. The ability to purchase at a price well below retail is significant when insurance won’t cover a replacement item within a five-year window. “We often see people who have a significant change in condition. It could be weight gain or loss, deterioration of motor function, or a teen who has a growth spurt,” says Solsky. “Those changes in circumstance don’t enable someone to get their insurance to pay for a new wheelchair off cycle.”

Another example Solsky gives is a GSIL client who uses a Hoyer lift to transfer from a bed to a chair. When her lift broke, she saw that REM had one online and reached out. “We had the new lift to her house by 8 a.m. the next day. This is someone who does eight to 10 transfers a day using that Hoyer lift. So, from the time the old one broke and the new one got there, she sat where she was. This is critical quality of life equipment,” Solsky says. 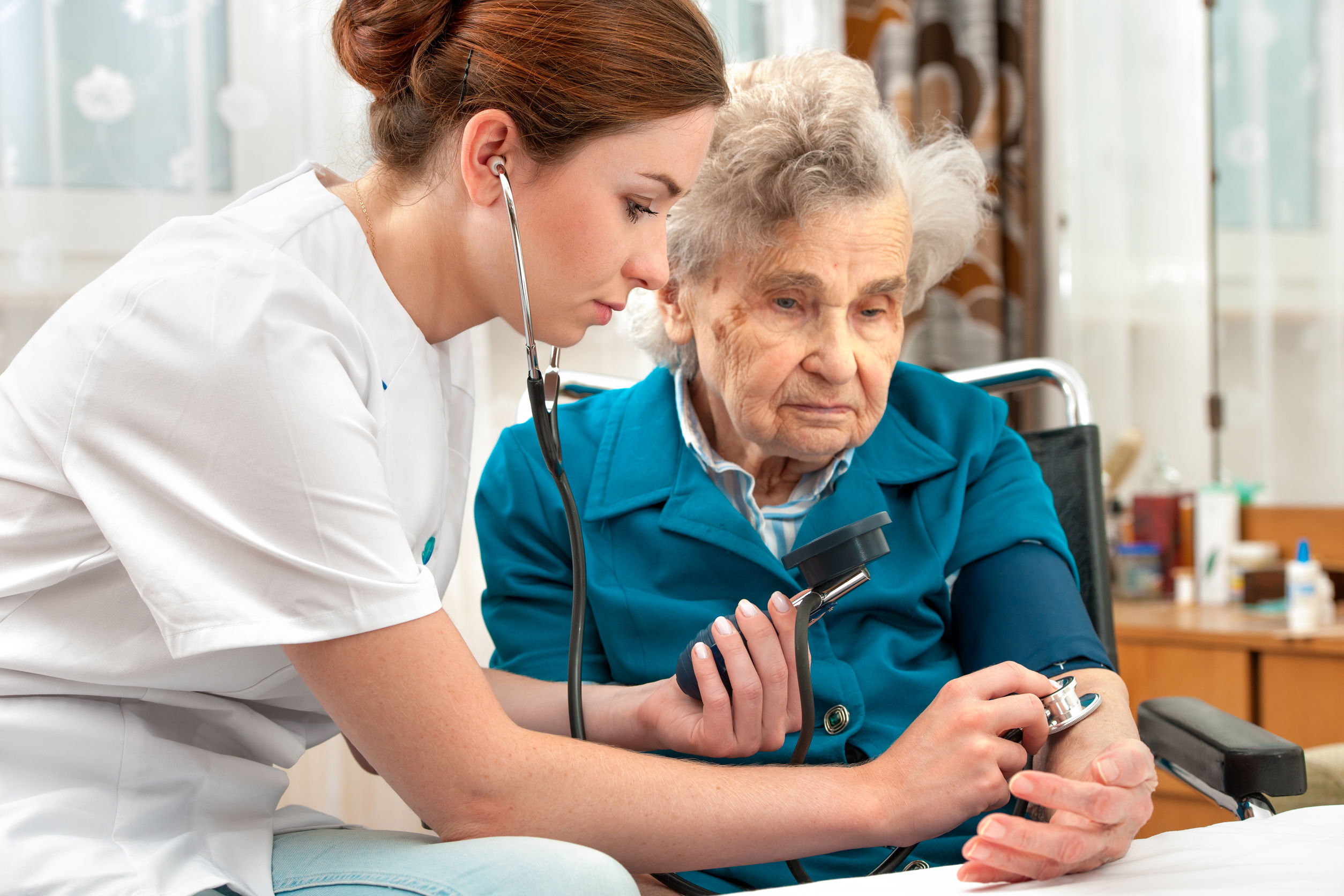 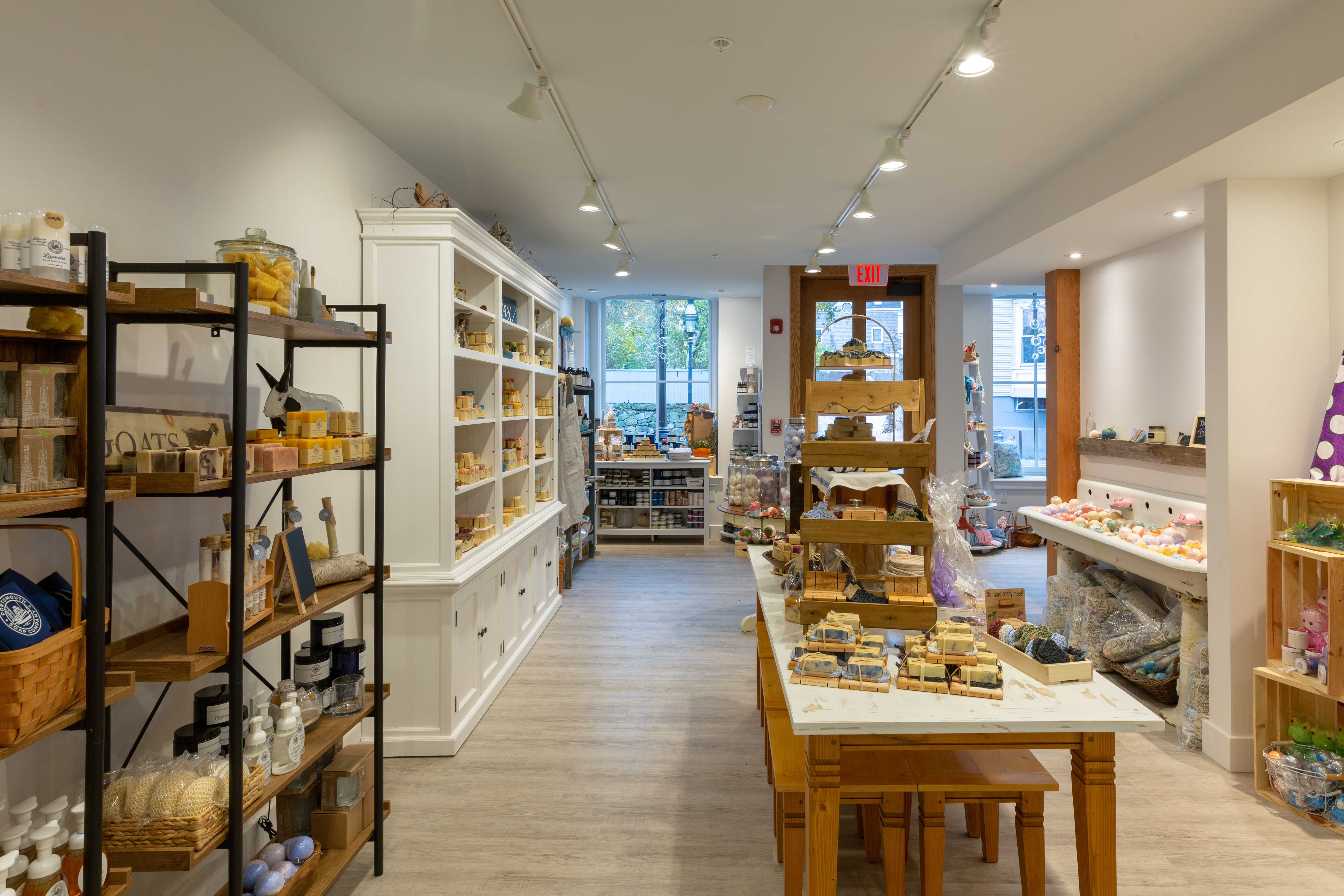