Entrepreneurs in NH can kick off 2019 and their new venture by applying to be among the few companies to participate in Accelerate NH. According to a statement from the NH Tech Alliance, this program, now in its third year, runs for 12 weeks. The program begins in February and helps founders take their ideas to the next level through mentorship, support, programming and more.

The program, which is provided at no cost, is competitive. It is run through the Alpha Loft initiative, which became part of the NH Tech Alliance in 2018 and focuses on incubating and accelerating startup and early-stage NH companies to help build an entrepreneurial culture of growing companies.

“We’re excited to kick off the fifth year of Accelerate NH. Through this intensive program, 31 company founders have completed the program and have generally reported back that what they learned significantly impacted their business development, marketing and growth strategies,” says Joshua Cyr, director of education and acceleration for the Tech Alliance and Alpha Loft initiatives.

Applications will be accepted through February 3, and successful applicants will be announced by the end of the month. The program concludes at the end of May during the final Startup Shindig event, during which entrepreneurs present their companies, business models and goals before a large, live audience.

At Startup Shindig, $300,000 will be invested in two to three of the startups in the program. The funds come from the Millworks Fund Series II, which supported the program in 2017 and 2018 and also supports the investments made in the annual Alliance TechOut event. Between 2017 and 2019, the Millworks Fund Series II expects to invest $1.8 million in NH's startup ecosystem.

Tim Near, founder of Cyborg, a developer of performance enhancing wearable technology with a corresponding mobile app (and part of the 2018 Accelerator cohort), says he found the program to be "extremely beneficial."

"The benefits of being in Accelerate NH didn't end when we finished the curriculum, the network and skills we developed while in the program still have a profound effect on Cyborg's success. If you want to turn an idea into a thriving growth company, this is where you need to be," he says.

Accelerate NH is open to founders of early-stage startups headquartered in NH. Applicants must be NH residents and have raised less than $500,000 for their for-profit business. Applicants will be evaluated on their team, product and business plan. 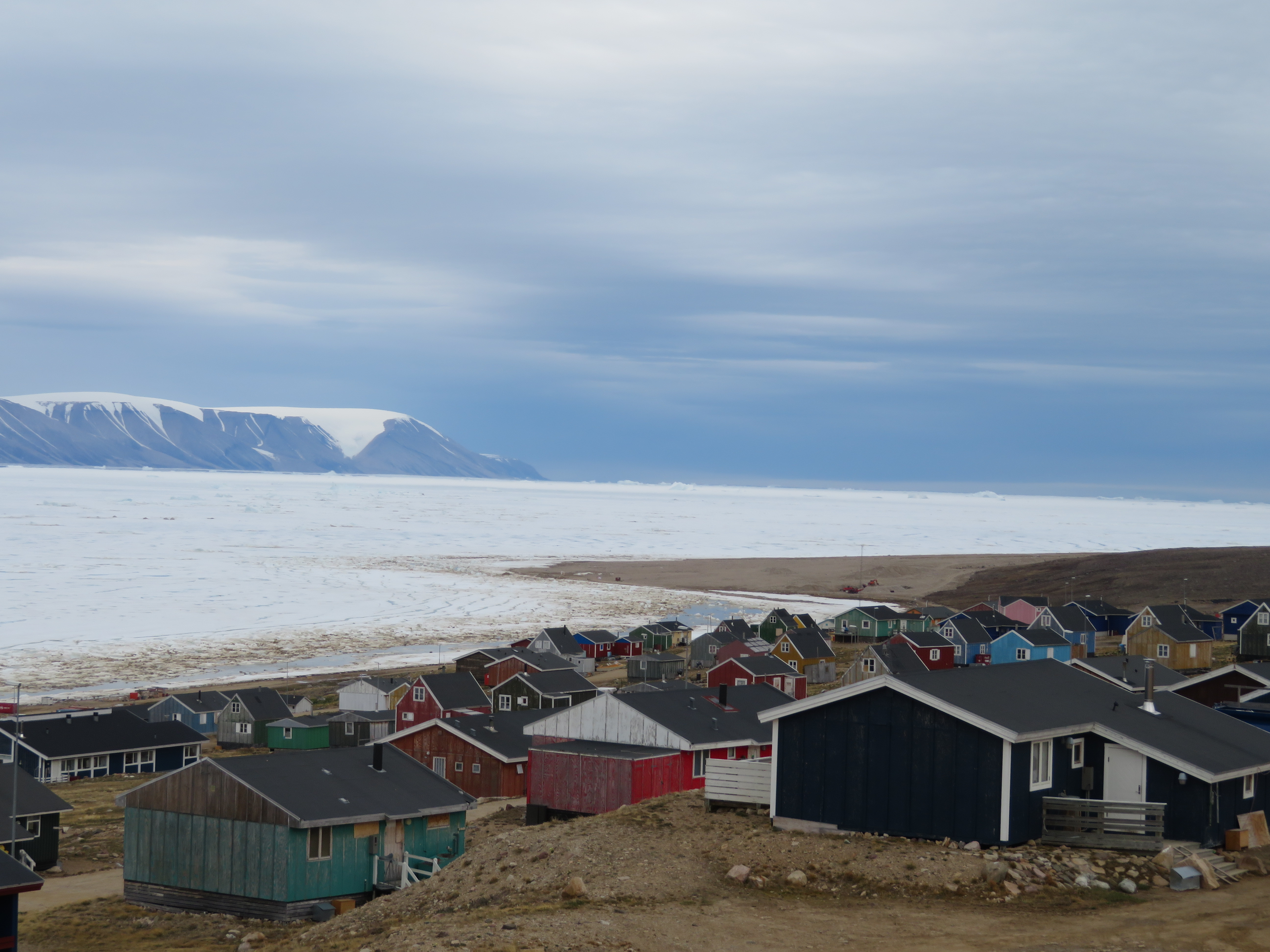