Philip Mastroianni was surrounded by lemons and tequila when he realized that his world was about to change.

Along with his brother, Nick, Mastroianni owns Fabrizia Spirits in Salem. Over the past few years, the company has expanded into canned cocktails and other liquors, but their flagship product remains limoncello, a liquor made by infusing one million lemons into gallons of alcohol in preparation for the busy summer season.

Lemons and tequila are both expensive, and in March Mastroianni had just spent a large amount of the business’s cash on hand purchasing supplies to prepare for the upcoming season. As he watched the pandemic unfold, he worried about his supply chain — with suppliers in Mexico and Italy — and whether the business would survive.

On March 18, one of Mastroianni’s distributors cancelled a $100,000 order, and Mastroianni worried that he might have to start laying off some of his eight employees. But then, the very same afternoon, he got an email announcing that distilleries — normally tightly regulated and limited to making alcohol for consumption — could start making much-needed hand sanitizer.

“I saw it as a lifeline for our business and our employees,” Mastroianni said. “I realized we could play a really big part by supplying  this product.”

Many distilleries welcomed the policy change, during the early days of the pandemic when bar and restaurant closures meant demand for liquor was down. But most distilleries didn’t have the products readily on hand to make sanitizer.

Fabrizia Spirits, however, was ready to start manufacturing sanitizer immediately. Ethanol — the active ingredient in hand sanitizer — is what Mastroianni had just received to soak his lemons in. The company had so much ethanol on hand that they were able to sell it to other distilleries.

The Mastroianni brothers pulled out an old filling machine so that they didn’t need to ruin their food-grade production line, and started producing sanitizer. By April, they had increased to 30 employees, before ultimately settling in at 25.

During April, Fabrizia Spirits only produced sanitizer. Fabrizia fielded calls from the state and even the FBI. When he told 7-Eleven convenience stores that he didn’t have any sanitizer to sell them, they sent a representative to ask again in person.

During May, sanitizer was still in demand, but liquor sales were up too, and distributors for Fabrizia Spirits wanted to place orders. The Mastroiannis realized that they could make both products. They rented another 5,000 square feet of warehouse space, and set up two production lines, one for sanitizer and one for liquor products.

“That’s when we more or less made the commitment to hand sanitizer,” Mastroianni said. “We enjoyed it and we realized that we were established as a family brand — the lemon guys.”

The Mastroiannis decided that the Fabrizia brand could be centered on lemon, and bring that to both sanitizer and liquor long-term. Today, Fabrizia Spirits is locked into a two-year contract to provide sanitizer to the state of New Hampshire. In 2019, Fabrizia Spirits did roughly $2 million in revenue; this year, the company should gross about $5 million, with much of the increase attributed to hand sanitizer.

Since the company began in 2011, Fabrizia Spirits has experienced about 30% growth year over year, Mastroianni said. Given the jump this year, he is focused on maintaining the company’s size and keeping all employees. Although he expects demand for sanitizer to wane with time, he’s confident that by introducing new liquor products that were put on hold because of the pandemic, Fabrizia Spirits can continue to grow.

“I was really scared putting our logo on hand sanitizer,” he said. “But it was really like breaking the chains of what you have to be.” 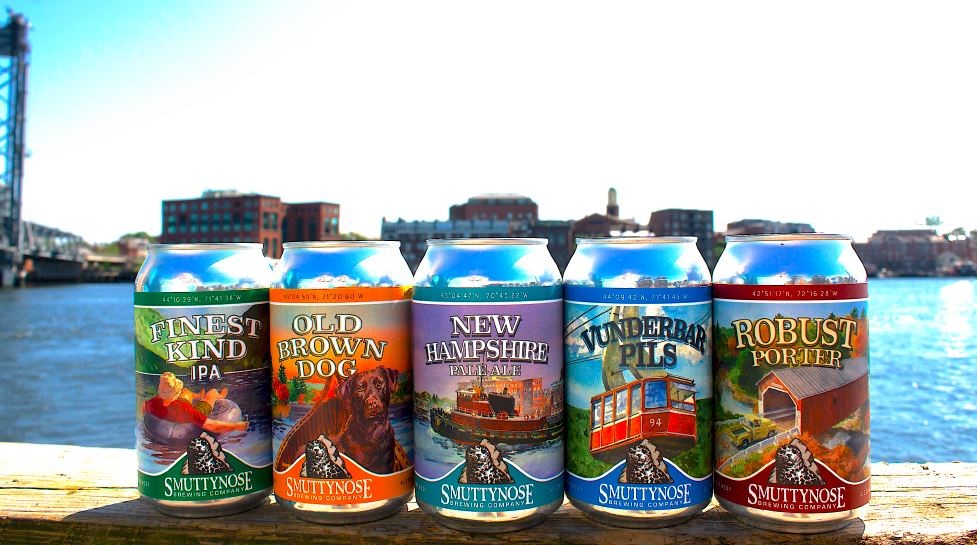 New Labels and a New Location for Smuttynose 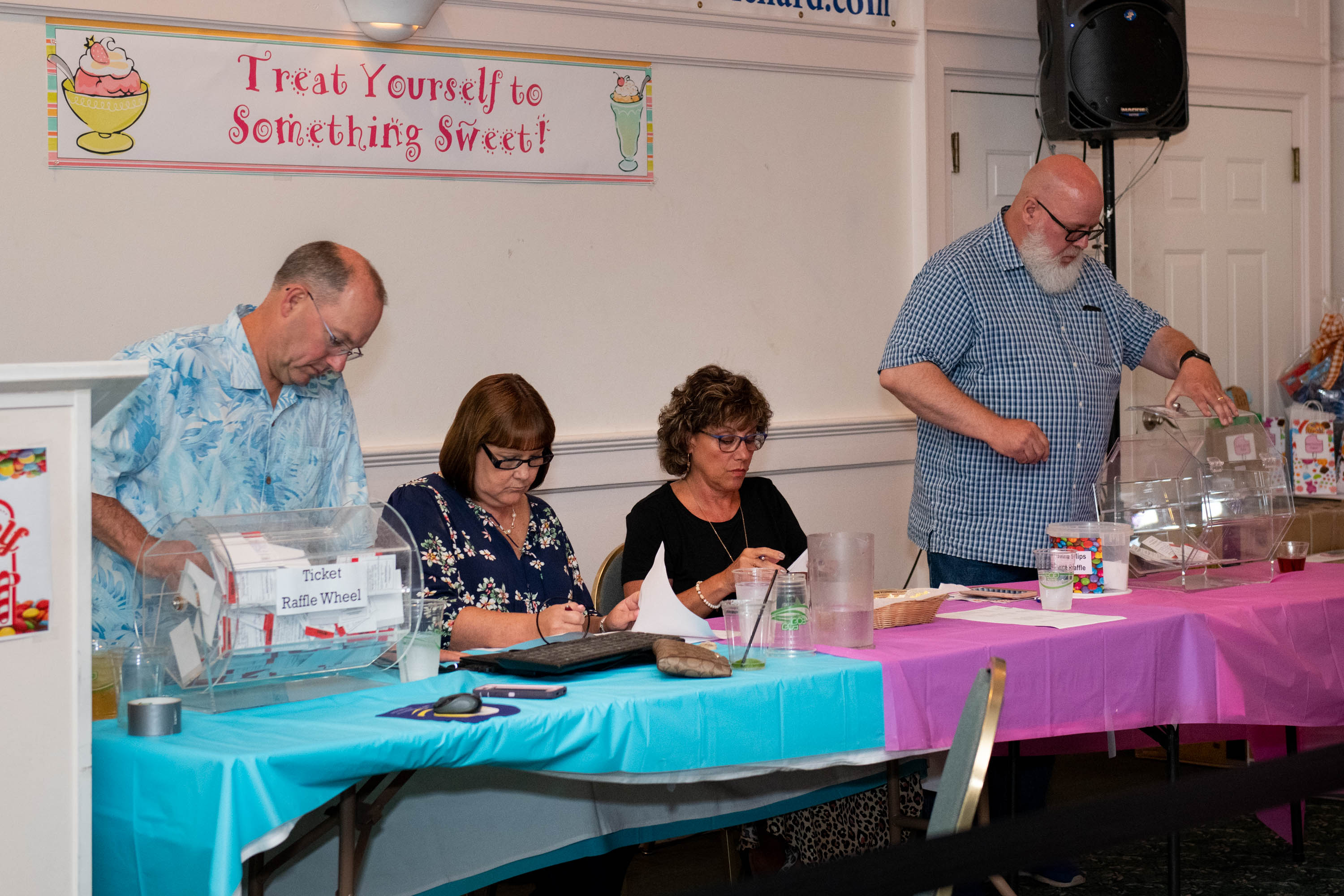