Before the pandemic, Margaret McClellan, owner of Modern Look Hair Salon in Henniker, regularly found herself working 12- or 14-hour days. Over more than 30 years in business, McClellan has built a large clientele, and she wanted to be as accommodating as possible, even if she needed to squeeze extra appointments in before or after normal hours.

Then, coronavirus shutdown Modern Look Hair Salon for six weeks. During that time, McClellan realized that she had been running herself ragged. The pace she had been operating at wasn’t sustainable.

“It’s like driving a car without oil,” McClellan said. “You can only push it so far.”

At first, during shutdown, McClellan wondered how she would squeeze in all her missed appointments. She’s typically booked six weeks out and she knew people wouldn’t want to wait that long for appointments when the salon reopened. After thinking about it, she realized that she just had to roll with the punches — she would get clients in as soon as she could, but some people would have to wait.

Now that Modern Look Hair Salon is up and running again, McClellan is focused on setting boundaries with her business. Some of that is personal — she doesn’t want to be always running on overdrive. Instead, she wants time to focus on her health.

“I don’t see retirement in my near future. I’m going to be doing this for a long time,” she said. “So I need to make some adjustments and changes.”

To do that, she tries to limit herself to 8 hours a day in the salon. The current regulations around sanitation for businesses have also forced McClellan to slow her pace. After each client she needs to disinfect the salon, which adds to the appointment times. Rather than booking appointments every 45-60 minutes, McClellan is booking them 75-90 minutes apart to give herself time to clean.

“That has affected my clients. They might have to wait an extra week to get appointments,” she said, adding that the regulations have her seeing about 2 fewer clients per 8-hour shift. Luckily, her clients have been understanding.

“They know the challenges I’ve been facing,” she said.

McClellan counts herself as lucky compared to other business owners. She was able to utilize federal and state grant programs to support her business. She has no employees and a rent that she can afford.

Still, she did have to get creative to keep some revenue coming in while the salon was forced to close. For regular color clients McClellan did curbside delivery of coloring kits: she’d mix up the professional hair-color and draft step-by-step instructions, allowing her clients to keep up with their color at home.

In addition to running her salon, McClellan teaches for Sexy Hair, a business that offers in-person instruction to stylists. During the pandemic, some of those classes have transferred online, allowing McClellan to keep that revenue stream open.

McClellan said that reducing her hours hasn’t impacted her bottom line — there are just fewer unfilled slots in her day. Although it took a pandemic for her to realize that she needed to slow down, she’s happy to have learned that lesson.

“For so long I tried to be as accommodating as I could, never saying no. But that was compromising my own health and body. I was tired and overworked,” she said. “Now, I have to take control, be in that driver’s seat, and have clients understand that things have changed.”

This story is part of the 50 Businesses, 50 Solutions series, shared by partners in The Granite State News Collaborative, that aims to highlight how business leaders across the state, from mom and pop shops, to large corporations have adapted to meet the challenges and disruptions caused by the novel coronavirus in the hopes others may be able to replicate these ideas and innovations. Tell us your story here. For more information visit collaborativenh.org 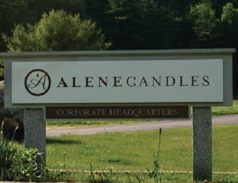 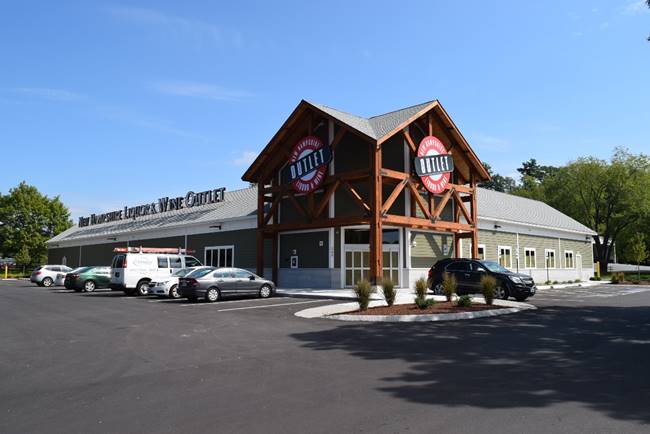