Year-End Bonuses will be Bigger

Many workers will be bringing home fatter paychecks this month, suggests new research from global staffing firm Robert Half. More than three-quarters of senior managers polled (76%) said their company offers year-end bonuses. Of those respondents, almost all noted that their organizations plan to either increase these incentives (48%) or keep them the same (48%) this year. Only 4% of executives anticipate reducing the amount given to employees. 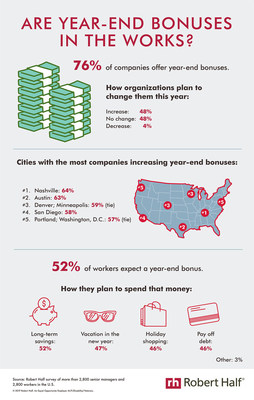 In a separate survey of workers, 52% said they expect a bonus this year. Professionals have a variety of plans for the extra money, including putting it toward long-term savings (52%), a vacation in the new year (47%), holiday shopping and paying off debt (46% each).

View an infographic about year-end bonuses.

"While many organizations are upping the ante on benefits and perks to recruit and retain top talent, money still talks, especially if employers haven't been able to offer salary raises," said Paul McDonald, senior executive director of Robert Half. "Giving cash rewards is one way that companies can recognize staff for their hard work over the past year and keep them motivated and loyal for months to come."

McDonald added, "Bonuses can be easy to implement and have universal appeal because employees appreciate the flexibility of being able to use them however they see fit."

For more tips on awarding year-end bonuses, visit the Robert Half blog.

About the Research: The online surveys were developed by Robert Half and conducted by independent research firms. They include responses from more than 2,800 senior managers at U.S. companies with 20 or more employees and 2,800 workers 18 years of age or older and employed in office environments in 28 major U.S. cities. 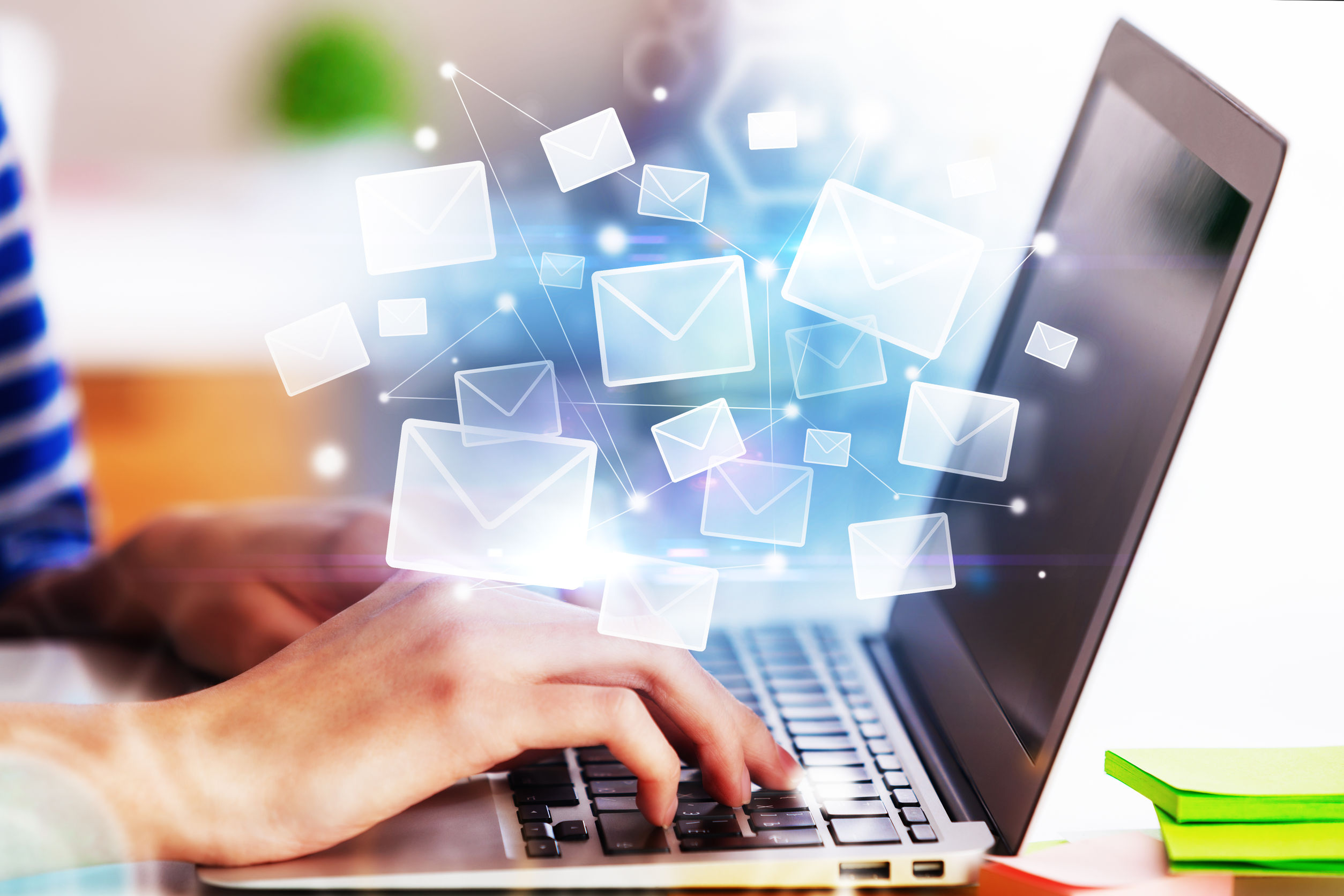 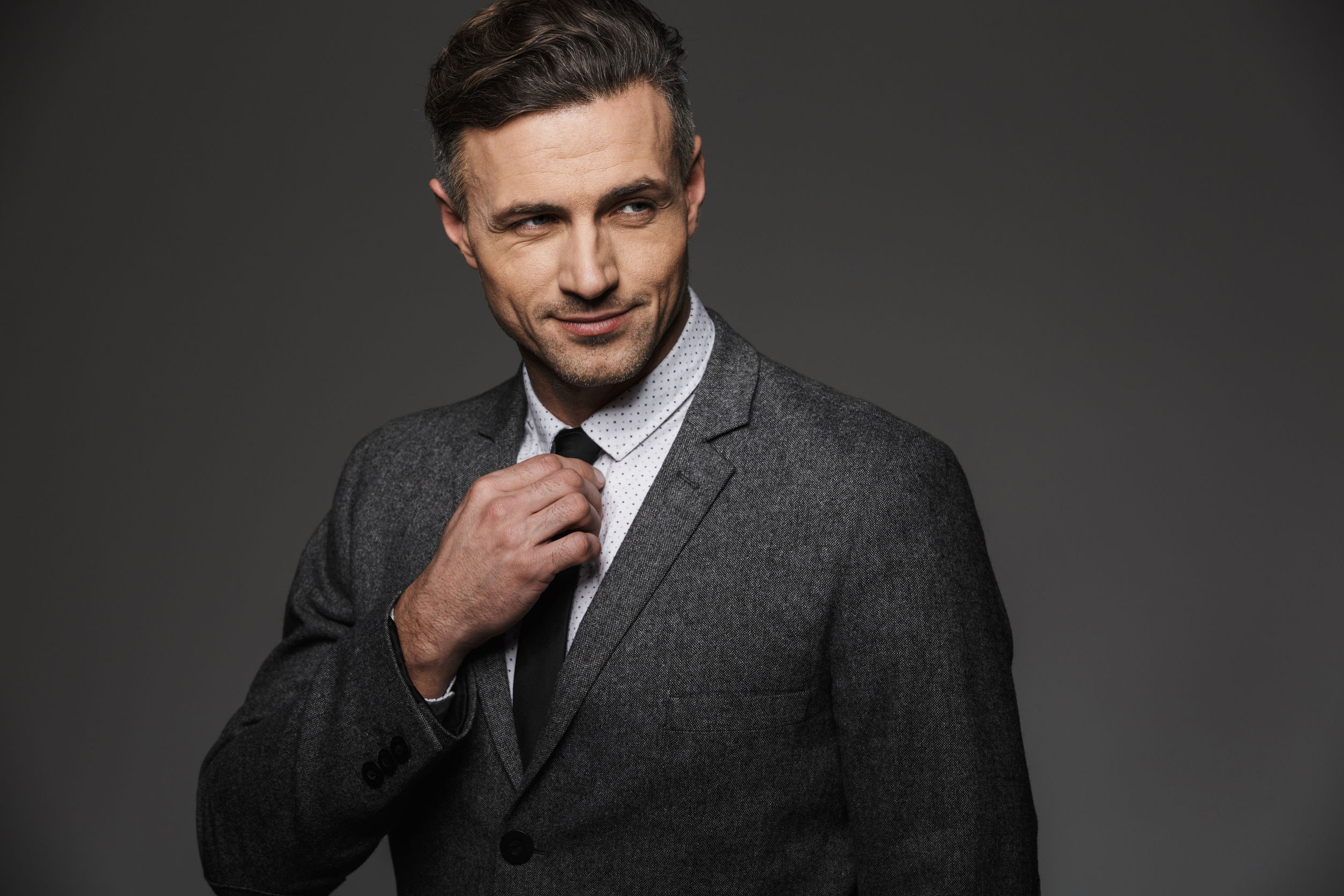 Men Say They Work Harder Than Others