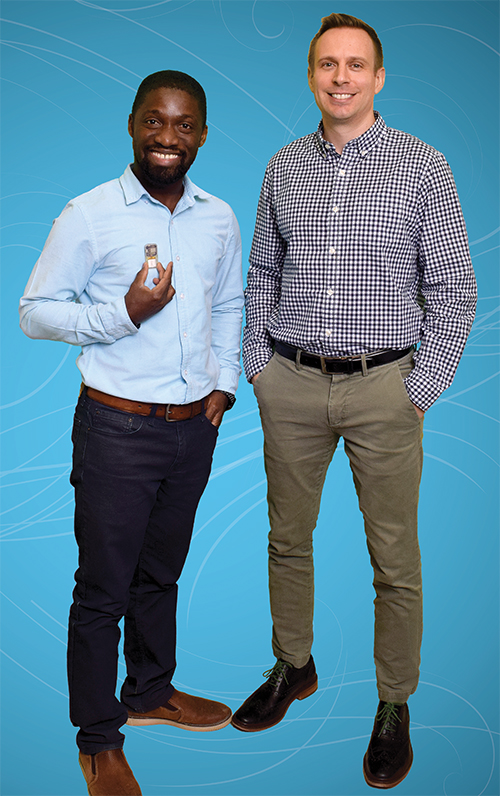 Two entrepreneurs in Hanover are combining their engineering and business skills to develop tech that could improve treatment of respiratory diseases and speed new treatments to market.

Amoh, who has asthma, says people don’t pay enough attention to their symptoms and don’t spot the subtle increases in coughing and wheezing. “Because I wasn’t on top of my symptoms, I wasn’t using the preventative medicine and would often get asthma attacks,” he says.

Amoh explains the current method for tracking symptoms and attacks, an asthma diary, is effort-dependant, and most people struggle. “Being engineers, we can build a monitoring system that will automate all of that,” Amoh says “A wearable device that does it all for you: listening to lung sounds, coughs, wheezing, [and] tracking all the symptoms.”

The technology also works for other respiratory diseases, such as to COPD and cystic fibrosis, where tracking respiratory metrics can help prevent a condition from escalating and refine treatment.

Amoh began developing the system as his PhD thesis at Dartmouth, where he connected with his business partner. “I was at Dartmouth College for my MBA, and Justice asked me to do an MBA consulting project,” says Bemowski. “I brought together other MBA students, and we did market research to determine where this technology fits, to test the assumptions about who the customers were and what unmet need was being served.”

Bemowski says he became passionate about the technology, and Amoh invited him to co-found the company.

While others are developing respiratory monitoring tech, Bemowski and Amoh claim they have a competitive advantage because Clairways has many applications, the most promising in pharmaceutical clinical trials, a $1.7 billion-a-year industry.

Amoh says the current lung-monitoring systems used in drug trials are bulky and record all sounds for about 24 hours, including conversations. The analysis can take as much as a month because a technician must listen to the hours of recorded results and manually track the coughs and breath sounds.

The Clairways wearable has enough battery power to last two weeks, can send data via Bluetooth, and doesn’t record conversations. It also measures lung function, which is currently only accomplished in a clinical setting with a spirometer.

The ability to collect and analyze the data in a timely fashion offers Clairways additional growth potential for other
wearable monitors.

Clairways has already won accolades and investment, including a first-place tie and $150,000 at the NH Tech Alliance Tech Out in Nov. 2019, as well as $50,000 from the DRIVEN Accelerator Fund, a National Institutes of Health (NIH) biomedical incubator. They were awarded a National Science Foundation Small Business Innovation Research grant of $225,000 and an NIH Small Business Technology Transfer grant for $205,000 to collaborate with Dartmouth College. All of which Amoh says served as a springboard from research to commercialization. They were also accepted into the Johnson and Johnson J Pod incubator space in Boston, allowing them to have dual offices there and in the Dartmouth Regional Technical Center in Lebanon.

The duo has been accepted into the Mass Connect Digital Health mentoring program in Boston. “We will have 10 mentors within the pharma industry to help guide us and offer feedback on our business plan,” Bemowski says. “Those are basically who we hope will be our initial customers, so it’s great feedback from them. That can be one of the hardest things, getting feedback to know that you are building something they actually want.”

Bemowski says they anticipate Food and Drug Administration approval sometime in 2021 and will be able to begin marketing efforts at that time. Learn more at clairways.com. 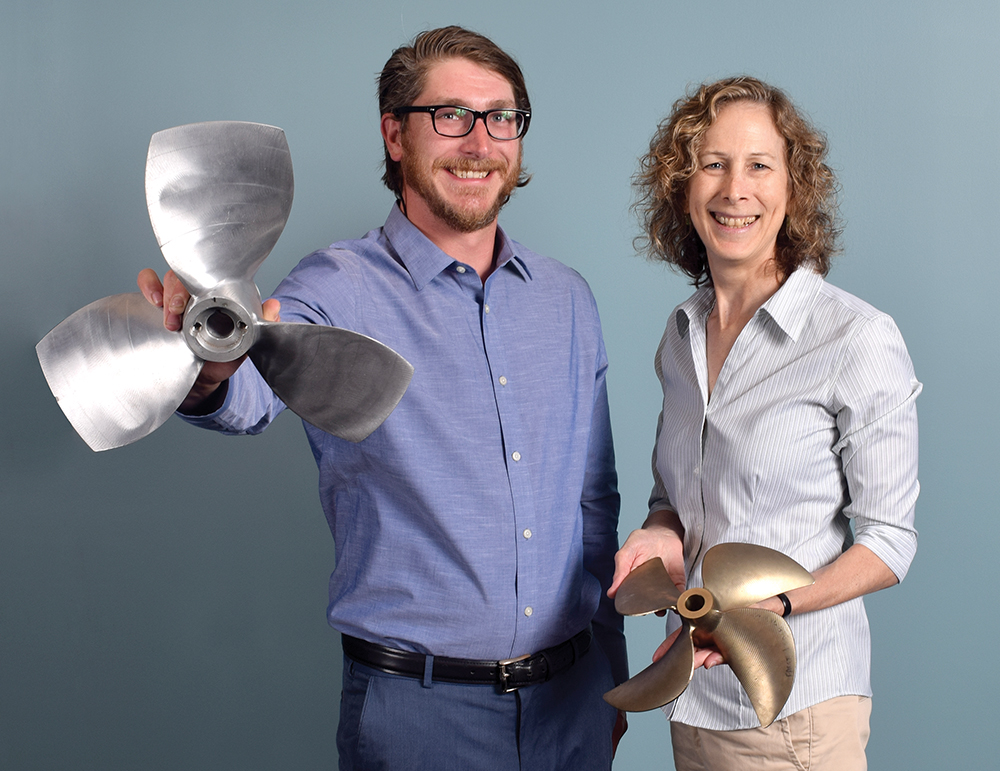 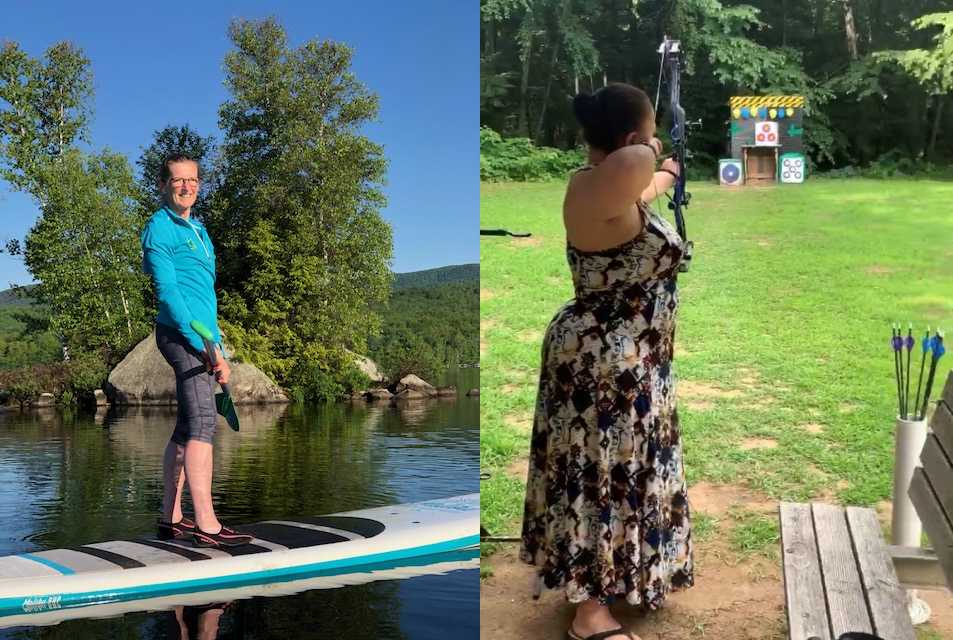