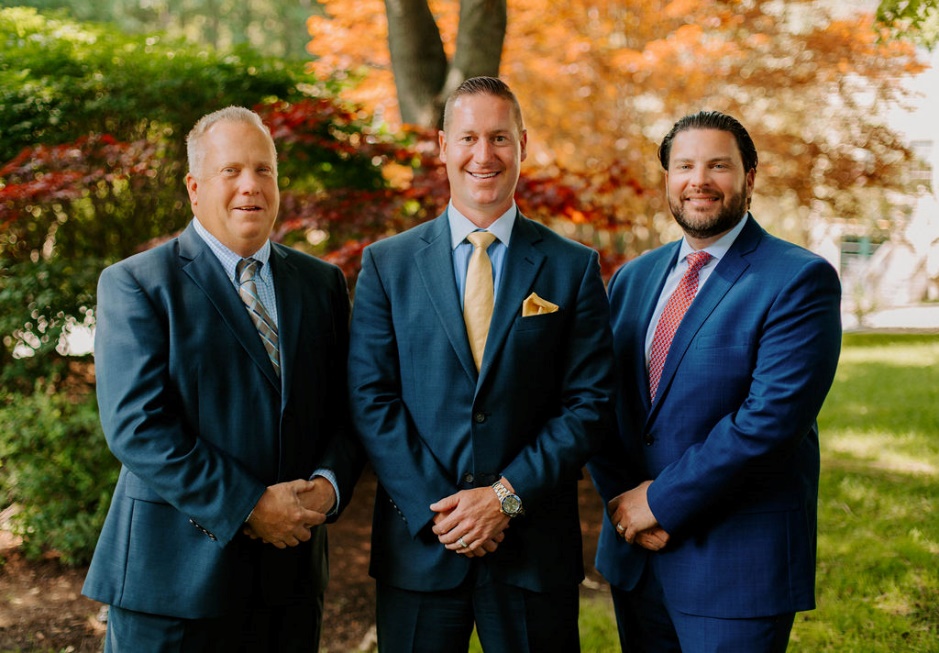 Lamb, Petersen & Mann Advisory Group, a private wealth advisory practice with Ameriprise Financial in Concord, was named to the list of “Best-in-State Wealth Management Teams” published by Forbes. The list recognizes financial advisors and their teams who have demonstrated high levels of ethical standards, professionalism, and success in the business.

The Associated Builders and Contractors NH/Vermont named Matt Wheaton, executive VP of DEW Construction, as the 2023 chair of the board. Wheaton oversees estimating, business development, preconstruction and marketing at DEW Construction.

The NH Food Bank was awarded more than $660,000 to expand access to fresh produce for those who are food insecure in NH. The funding will be used to open four new retail locations, two new farmers markets and a pilot community supported agriculture program, which will link participants directly with local food producers. Within NH, state partners include Seacoast Eat Local, Cheshire County Conservation District and Merrimack County Conservation District. The funding was received as part of a $4.8 million U.S. Department of Agriculture’s Gus Schumacher Nutrition Incentive Program grant awarded to the New England Nutrition Incentive Collaborative, of which the Food Bank serves as the NH partner.

PROCON in Hooksett has named Kimberly Cochran, Christopher Lizotte, and Tracey Pelton as new members of the company’s leadership team, joining Managing Directors John Stebbins and Jennifer Stebbins Thomas and Co-Presidents James Loft, AIA, and Lance Bennett and the rest of the corporate team. Cochran is VP and general counsel, Lizotte is VP of architecture and Pelton is VP of marketing and business development.

Stay Work Play NH hired Kristina Lafiosca as its new events and communications manager. She began her career in the nonprofit sector and most recently owned and operated her own business in the Sunapee Region. 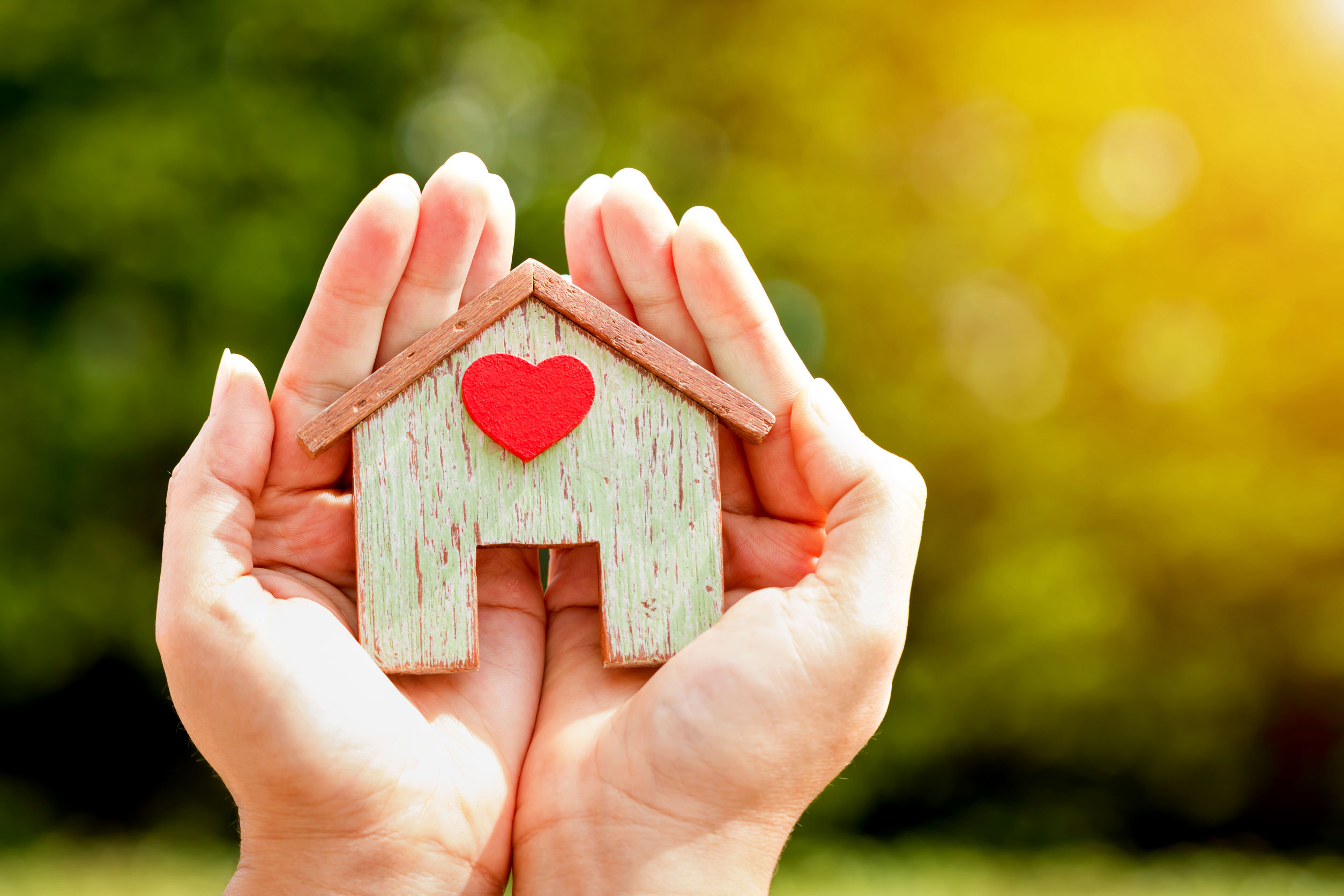 It Takes $24 Per Hour to Rent NH Apartment