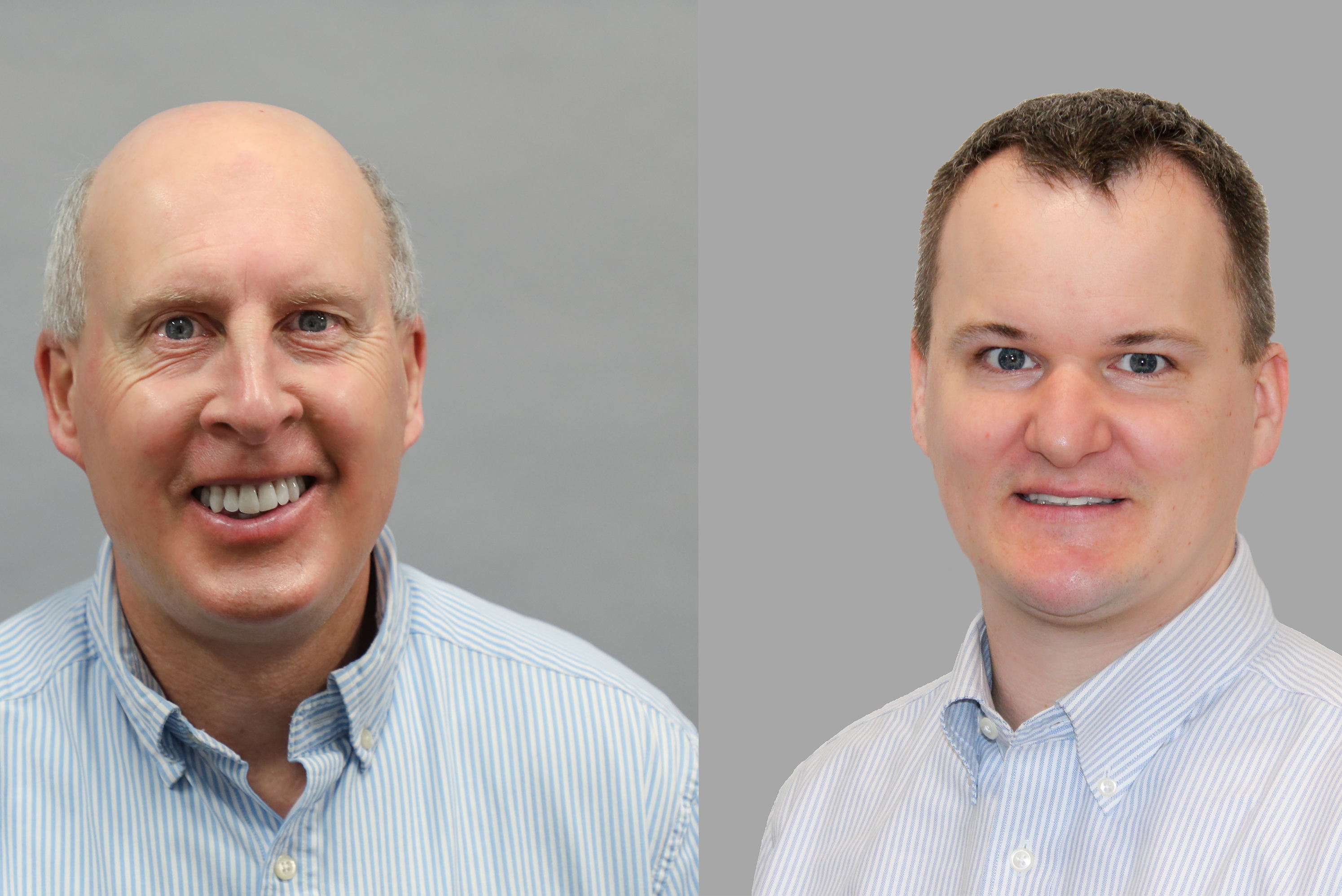 Steven M. Caulfield, president of Turner Building Science & Design, a mechanical engineering, commissioning, and building science firm within The H. L. Turner Group, Inc. in Concord and Harrison, Maine, was selected as a recipient of the American Industrial Hygiene Association Best Seller Award for his work on the publication, Recognition, Evaluation, and Control of Indoor Mold, 2nd edition.

Cheshire Medical Center in Keene hired Jessica Starr, CRNA, to the anesthesiology department. She comes to Cheshire from Chicago, where she provided anesthesia to a host of medical centers, include Swedish Hospital and Mount Sinai Hospital.

Appcast in Lebanon was recognized as an Inc. Best Workplace. Appcast is one of just two NH ompanies to make the list.

The Greater Dover Chamber of Commerce celebrated the relocation of Greg West Photography to 6 Broadway in Dover. For more than 30 years, West has specialized in photography of architecture, interiors, and products, while his wife, Delise, oversees the marketing and sales.

Franklin Savings Bank presented the Goffstown Junior Baseball Little League with a $5,000 donation to assist the organization with the purchase of a new public address sound system for its ball fields located along Rt. 114 in Goffstown. The donation also includes a five-year sponsorship of the League along with signage prominently displayed on the press boxes at the fields where games are played for the majors and minor league teams.

Wentworth-Douglass Hospital was named among the best hospitals in the U.S., according to Newsweek’s 2021 “World’s Best Hospitals,” ranking 217th among the 334 American hospitals.

The U.S. Army Corps of Engineers awarded $5,237,915 to Applied Research Associates (ARA) as part of a total contract worth over $9 million to develop and install a transportation loading system inside the Army’s Frost Effects Research Facility (FERF) in Hanover. This system is the country’s largest refrigerated warehouse designed to investigate, test and evaluate the effects of extremely cold ambient and ground temperatures on different kinds of roadways and airstrips. 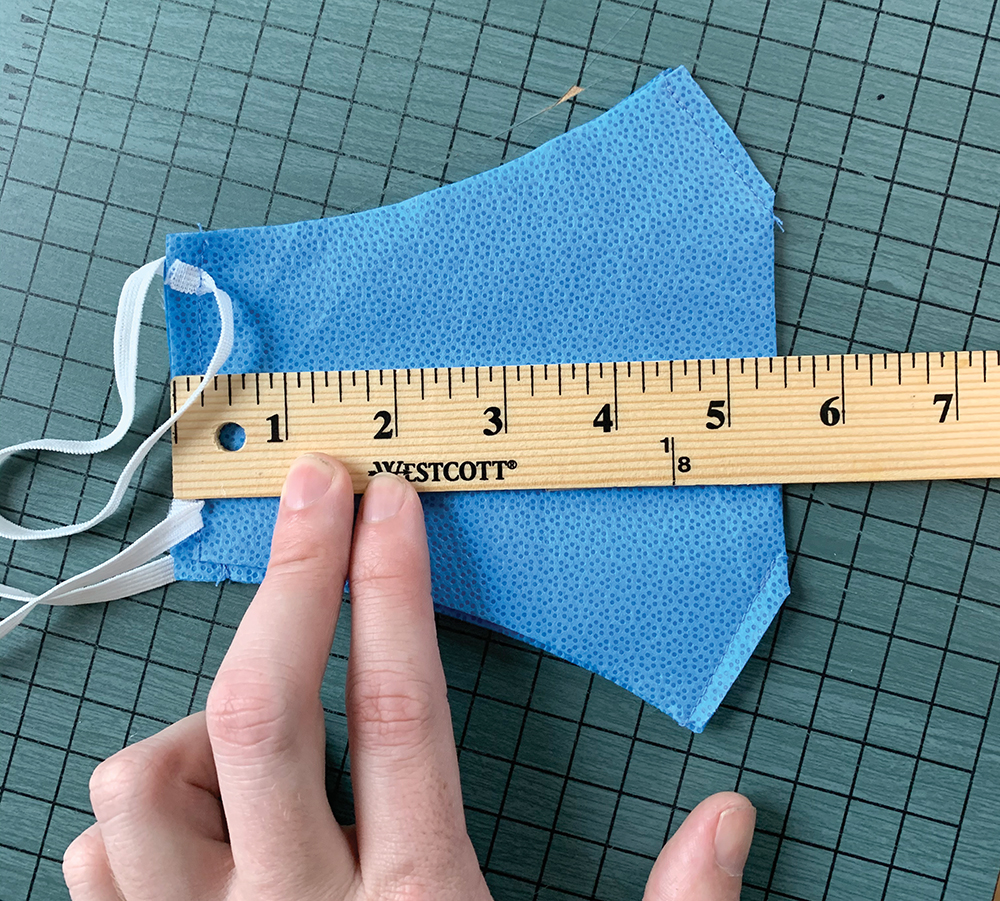 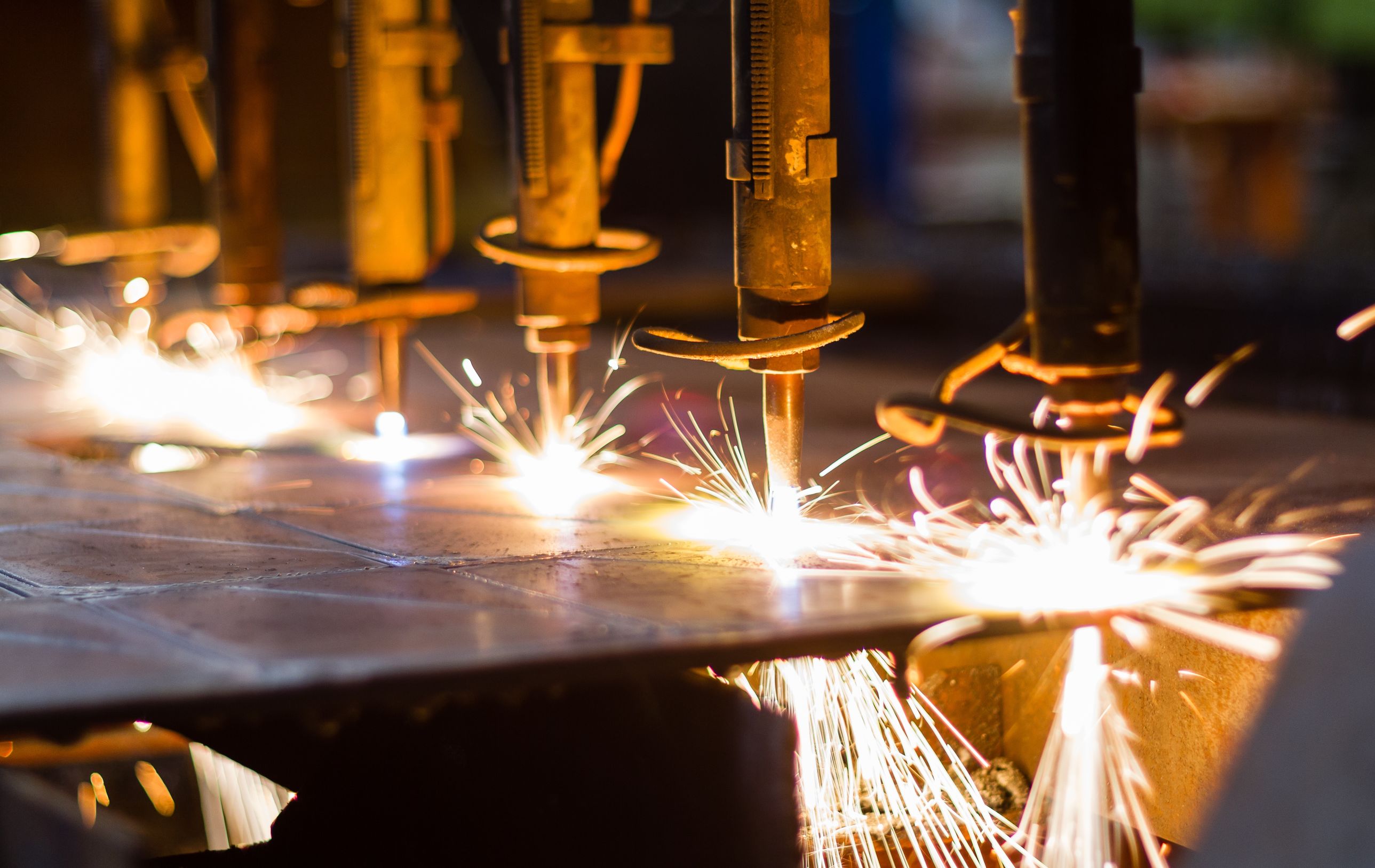