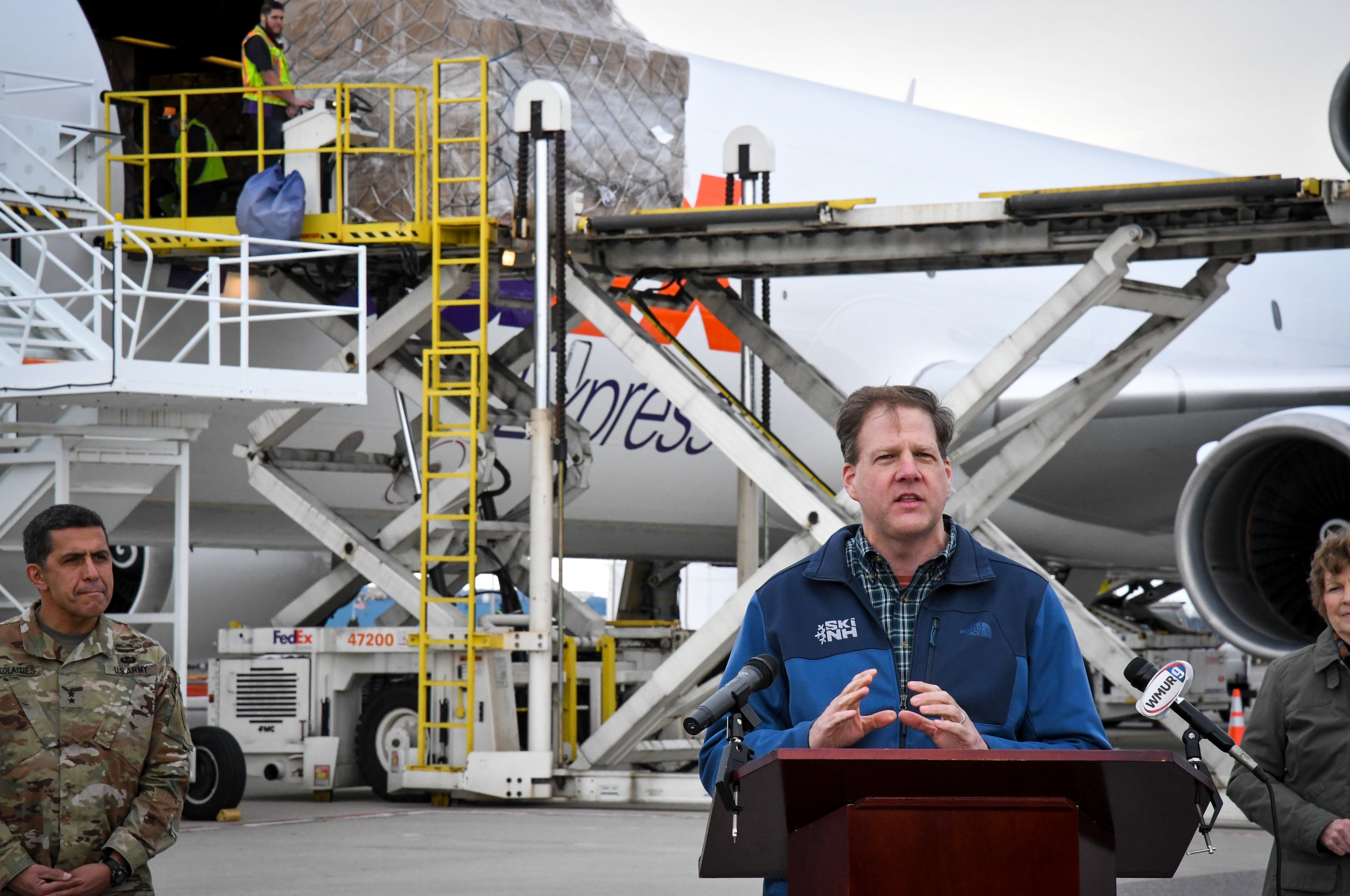 Approximately 91,000 pounds of personal protective equipment (PPE) arrived in NH on April 12. The FedEx cargo plane departed Shanghai, China, Saturday and passed through U.S. Customs in Anchorage, Alaska. The State of NH purchased the entire shipment and will distribute supplies to the areas of greatest need across the state. The state will not charge those that receive shipments.

Riverbend Community Health in Concord named Lisa Madden, LICSW, CEO. She has more than 34 years of experience in behavioral health and currently serves as associate VP of behavioral health services and the executive director of the Region 3 Integrated Delivery Network for Southern NH Hospital. She assumes her new role mid-May.

Jessica Ruel was promoted by Meredith Village Savings Bank to branch and business development manager at the Laconia location. Ruel replaces Eric Petell who was promoted to mortgage loan originator.

Portsmouth-based Senet was named by CRN one of the 10 Coolest IoT Connectivity Companies in the 2020 IoT 50. Iot is Internet of Things. This follows Senet’s recognition last year as a Top 15 winner in the CRN 2019 IoT 50 list.

Eversource is donating more than $2 million through the Eversource Foundation to nonprofit organizations in NH, Connecticut, and Massachusetts. These funds include the acceleration of the energy company’s regular $1.2 million annual donation to United Way agencies across all three states and an additional $1 million donation to be dispersed to those agencies and others providing social services such as food pantries and health and human service organizations.

Two professors at Dartmouth College in Hanover were awarded fellowships. Frank Magilligan, a professor of geography, and Mukul Sharma, a professor of earth sciences, received the fellowships from the John Simon Guggenheim Memorial Foundation. Appointed on the basis of "prior achievement and exceptional promise," the awards aim to promote the development of scholars and artists by helping them engage in research and creation "under the freest possible conditions." 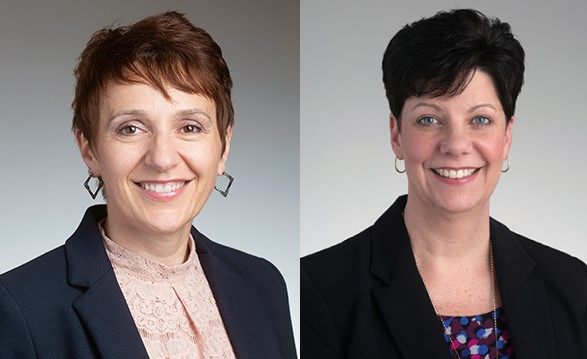 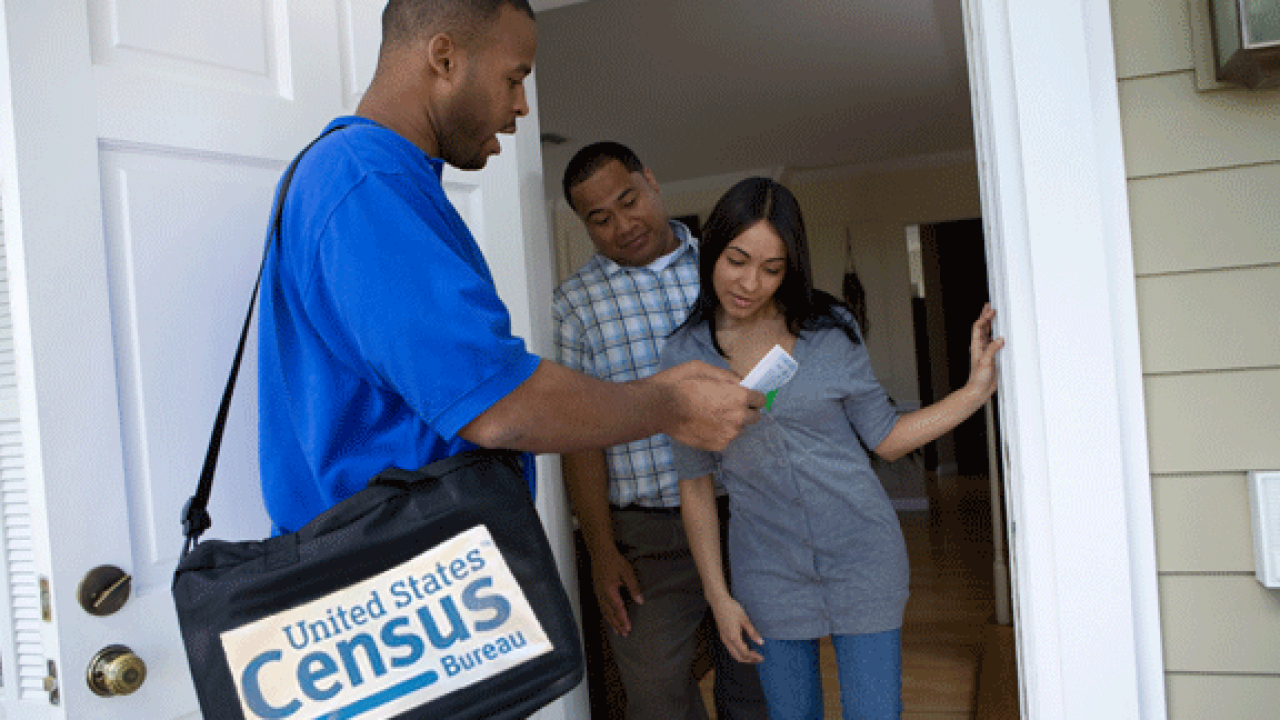