In the spotlight: Cheshire Medical Center in Keene has added four members to its team, including Brooke Garger, APRN joins the department of cardiology. Garger was a registered nurse at Southern NH Immediate Care in Amherst and Southern NH Occupational Health in Nashua. Kurt Hanniger, APRN, joins walk-in care. Hanniger started his medical career as a wilderness EMT and then worked for 10 years as a registered nurse.

Marian Corcoran, PA-C for the orthopaedic department. Prior to joining Cheshire, Corcoran was a research assistant and coordinator at Lahey Hospital and Medical Center in Burlington, Mass. Matt Batis, PA-C also joins the orthopaedic department. Batis holds a Master of Science, Physician Assistant Studies from Marietta College in Marietta, Ohio and a Bachelor of Science in Health Science from Franklin Pierce University in Rindge.

The University of New Hampshire at Manchester celebrated the grand opening of its new Engineering Technology Machine Shop.  A survey of UNH’s class of 2017 by the National Association of Colleges and Employers, showed that among the 90 percent of the college’s Engineering Technology graduates who were employed in the field upon graduation, 94 percent work and live in NH. The survey also showed those grads averaged a $71,923 starting salary—36 percent higher than the average starting salary for 2017 graduates.

NH Liquor & Wine Outlet customers have two fresh shopping destinations in the Seacoast and North Country as the New Hampshire Liquor Commission (NHLC) unveils a new outlet in Portsmouth and a renovated outlet in Lancaster. NHLC projects the new Portsmouth Outlet, which was already the state’s fifth-highest grossing site in terms of total sales, will generate $26 million in annual sales, a 16-percent increase over FY 2018. The Lancaster location at 199 Main Street features 6,500 square feet of renovated space.

Allen & Major Associates, a multi-disciplined consulting/engineering firm, hired Thomas Rigg, PE for its structural division. Rigg has more than 23 years of experience working on projects and carries professional licenses in MA, NH, VT, OK, and TN. Tom will lend his expertise to our portfolio of commercial, multi-family and specialty projects.

Marina Kim, co-founder and executive director of Ashoka U, has been named the 2018 Social Innovator of the Year by the University of New Hampshire’s Center for Social Innovation & Enterprise in Durham. Kim will be honored at the 6th annual NH Social Venture Innovation Challenge Thursday Nov. 29, 2018. 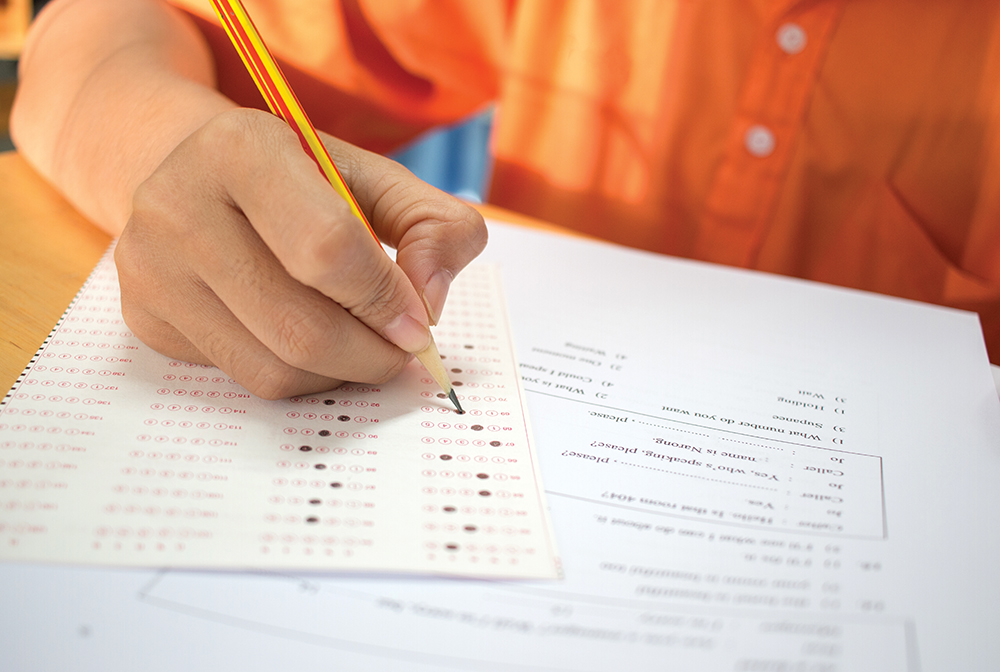 The Shifting Role of the SAT in NH