This Week’s Spotlight: Joe Kenney, senior VP, commercial lending at The Provident Bank’s regional headquarters in Bedford, was appointed to the Granite State District Export Council (GSDEC) for a four-year term. GSDEC is a private, nonprofit organization that offers support, advice and assistance to NH companies interested in entering into or expanding into international markets. Kenney was nominated and approved through The United States Department of Commerce and is currently the only banker on the council.
*****
Arthur and Nancy Cook, owners of the Birch Knoll Motel in Laconia for nearly 20 years, sold the more than two-acre property to Michael and Janet George of New Boston. Anthony Avrutine of ReMax Bayside Commercial in Laconia negotiated the sale.
*****
The Capitol Center for the Arts (CCA) in Concord received a $20,000 grant from the Lincoln Financial Foundation to underwrite the Center’s 2016-17 School Series. The program provides NH schoolchildren with education relating to performing arts, creative writing, communication, language arts development and storytelling.
*****
The Eastern Bank Charitable Foundation donated $2,500 to Haven in Portsmouth, a nonprofit that provides crisis intervention, support and emergency shelter for victims of domestic and sexual violence. The donation will help fund the nonprofit’s Safe Kids Strong Teens violence prevention education program.
*****
Hannaford Supermarkets donated $18,300 in food to the New Hampshire Food Bank, a program of Catholic Charities NH in Manchester. The food was donated through Hannaford’s “Buy 1, Give 1” campaign, which provides matching donations based on specific items purchased by customers.
*****
Infinite Imaging, a visual communications headquartered in Portsmouth with branches in Exeter and Maine, launched West End Creative, a creative design firm co-located in Infinite Imaging’s Portsmouth office. West End Creative focuses on design-to-print graphics for branding and marketing.
*****
Jewett Construction Company, Inc. in Raymond raised $2,500 for the March of Dimes, a nonprofit in New York that focuses on improving the health of babies. The money was raised through employee participation at two “March for Babies” events hosted by the nonprofit.
*****
Livermore Consulting Group, LLC, a business appraisal firm focusing on business valuations, economic damages and litigation support services, opened in Bedford. Cyndi Livermore, owner and founding partner, has more than a decade of experience.
*****
The Manchester Rotary Club donated $7,500 to the Boys & Girls Club of Manchester to support the “Summer of Success Program.” This program will provide academic achievement activities to children from low- to middle-income households.
*****
A new 11,000 sq. ft. rental car customer service facility opened at Manchester–Boston Regional Airport. The consolidated facility includes National, Enterprise, Hertz, Avis, Alamo, Dollar, Budget and Thrifty.
*****
Robert E. Baker and Kara E. Dougherty, attorneys at McLane Middleton in Manchester, were admitted to the New Hampshire State Bar. Both work in the firm’s corporate department.
*****
Members First Credit Union donated $5,000 to the Manchester Police Athletic League (MPAL) to help fund a new game room at the Michael Briggs Community Center, a community center in Manchester for inner-city kids. The game room is one of 17 rooms included in a recently completed $1.8 million renovation of the Center.
*****
Debra Douglas, chair of the New Hampshire Lottery Commission, was re-nominated by Governor Maggie Hassan and confirmed by the New Hampshire Executive Council for her third three-year term. Douglas was first appointed to the Commission in 2009 and elected chair in 2010.
*****
North Branch Construction in Concord will begin building a new 13,280 sq. ft. Mascoma Community Healthcare Medical Facility in Canaan. The facility, which will provide coverage for Canaan, Dorchester, Enfield, Grafton, and Orange, is scheduled to be completed by next Spring. 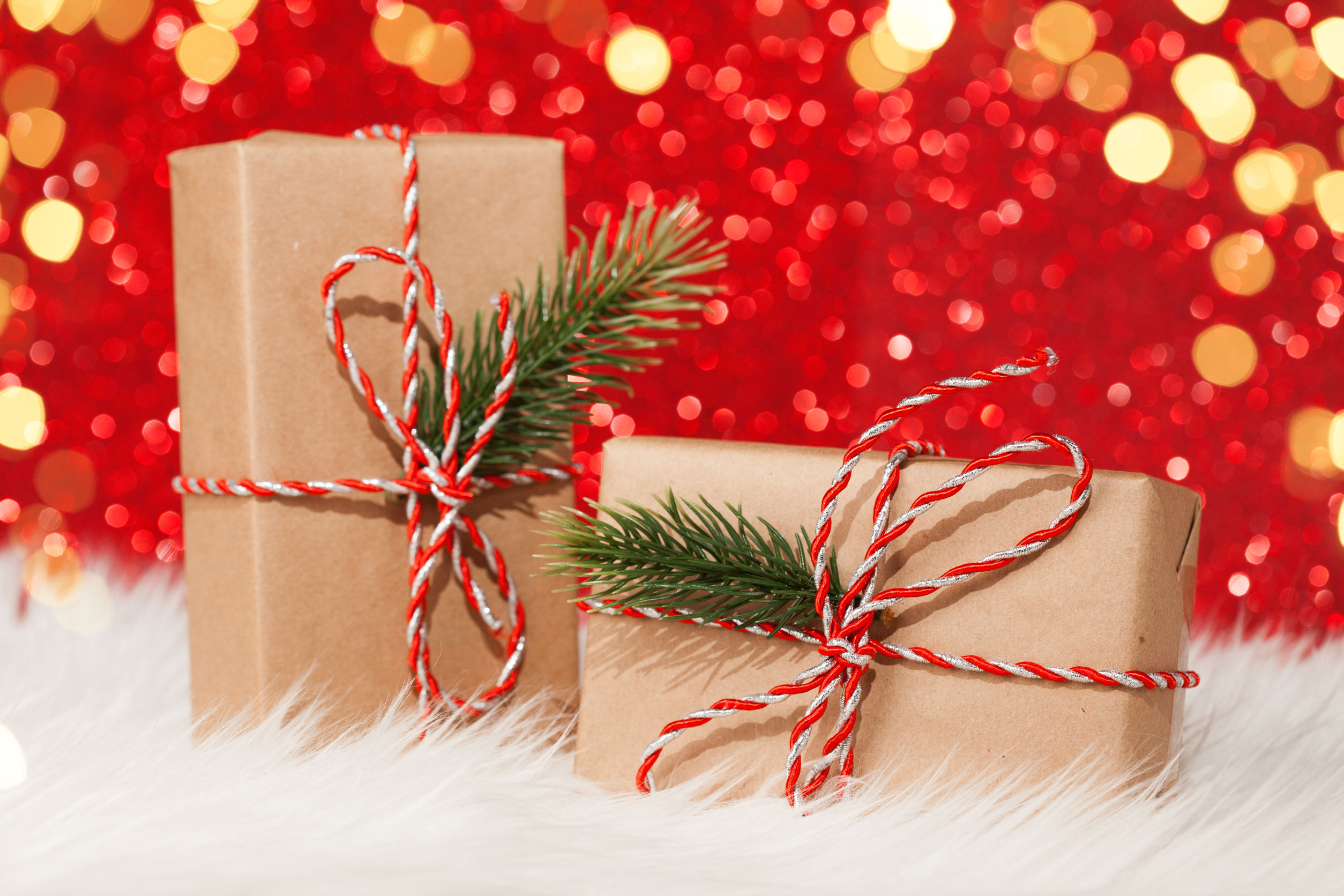 Year-End Bonuses will be Bigger

Growing Your Biz Want Prospects to Read It All?