New Hampshire Catholic Charities announced that it received a grant for $40,000 from the Hearst Foundation towards its Mission Possible Capital Campaign Challenge for the New Hampshire Food Bank. This donation directly supports the Food Bank's new and improved distribution facility. Because of the Hearst Foundation's charity and that of many other generous foundations, businesses, and individuals, the Food Bank is now able to keep up with the ever increasing demand for food from over 400 agencies the serve throughout the state.

Home Instead Senior Care of Central New Hampshire, a Manchester-based provider of in-home, non-medical care for seniors, promoted Joanne Rizzo to human resource manager. In this role, she will be responsible for supervising CAREGivers to ensure that quality of care is provided to clients.

Edward M. Kaplan, an attorney at Sulloway & Hollis in Concord, was elected president of the Federation of Defense and Corporate Counsel, which is an international defense organization dedicated to the principles of knowledge, justice, and fellowship. At Sulloway & Hollis, Kaplan represents corporations, businesses, school districts, universities, and hospitals in all areas of labor and employment law, products and professional liability, and related litigation.

Karl Norwood, founder of the NAI Norwood Group in Bedford, was named Realtor of the Year by the NH chapter of the Commercial Investment Board of Realtors.

David Nixon, senior partner with Nixon, Vogelman, Barry, Slawsky & Simoneau PA in Manchester received the Chief Justice Frank Rowe Kenison Award from the NH Bar Foundation for his substantial contributions to NH citizens throughout his career as a lawyer.

Deborah Dutton was named vice president for advancement at the University of New Hampshire in Durham and president of the UNH foundation, effective September 1.
Dutton most recently served as vice president for development and alumni relations at Colby College in New London. 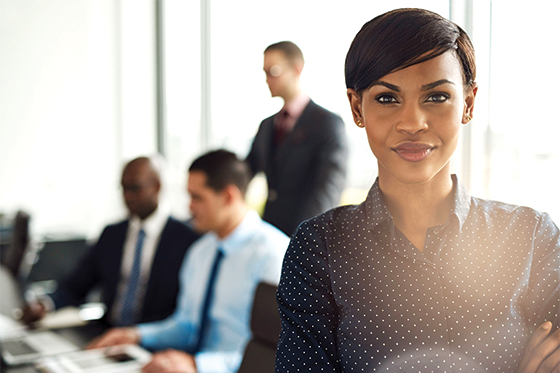 The Leadership It Factor: EQ