The McAuliffe-Shepard Discovery Center in Concord was selected to receive a NASA Summer of Innovation (SoI) Award through the National Space Grant Foundation. The SoI program is designed to engage middle school students in science, technology, engineering, and mathematics activates throughout the summer. The center is one of four NH organizations selected for the award this year, and will use the award to augment its weeklong summer camps.

Robert Cruess, president of TFMoran Inc. in Bedford, received the NH Commercial Investment Board of REALTORS (NH CIBOR) 2012 Affiliate-of-the-Year award. Cruess has been an active member of the organization since 1997 and also received the award in 2003.

*****
The Endowment for Health in Concord awarded 25 grants totaling $991,504 to organizations during the second quarter of 2012 in support of health-related projects aimed at strengthening community-based care. Selected projects included: The NH Health and Equity Partnership/Foundation for Health Communities in Concord, which was awarded $58,923 to promote health and equity in the state for racial, ethnic, and language minorities through the improvement of residential, work, and play areas and the expansion of health care access; the Manchester Good Hub Planning Project/International Institute, which was awarded $30,597 to develop a Manchester-based food hub to improve the health of low-income Manchester consumers; the NH Legal Assistance Youth Law Project in Concord, which was awarded $142,968 to help ensure that delinquent youth and Children in Need of Services (CHINS) receive mental health care and other necessary supports; and Integrated Mental Health at Tiger Treatment Center/West Central Behavioral Health in Newport, which received $41,770 to help improve behavioral health outcomes and access to care at Newport Middle High School.

Northway Bank in North Conway provided a working capital line of credit to Browne Trading Company, a seafood distributor based in Portland, Maine.

Klber Lubrication in Londonderry appointed Toby Porter as food market manager and Ben Bryant as marine market manager. Porter has served the company for more than 10 years in a variety of roles including warehouse, repack, and production. He also served as a materials and supply chain planner. Bryant previously worked as an environmental consultant in the oil spill response industry.

The Children's Museum of NH in Dover named three new NH members to its board of directors: Greg Johnson, CFA principal at Prime Buchholz in Portsmouth; Jason Kroll, managing partner of BANK W Holdings, LLC in Bedford; and Delise West, founder and president of Human Resource Partners in Concord and Dover.

The American Red Cross deployed the Rapid Data Management System developed by Global Relief Technologies in Portsmouth. The system assists Red Cross field workers engaged in relief efforts due to the devastation caused by the Colorado wildfires. The software rapidly gives geo-location information with data mapping which provides visibility into the geographic areas affected by a disaster and the severity of the damage to structure.

North Branch Construction of Concord was awarded a contract to build the Rivermere Community Housing complex in Lebanon. The project consists of the construction of two two-story wood-framed buildings that will provide 21 affordable rental townhouse units. Rivermere Community Housing is owned by Twin Pine Housing Trust and is funded by the NH Housing Finance Authority. George Hickey Architect in Sanbornton provided the architectural services.

MerchantBanc in Manchester changed its named to MB Growth Partners and moved to a new location at 1444 Union Street in Manchester. The changes represent the company's commitment to working closely with entrepreneurs.

Citizens Bank NH and WMUR-TV in Manchester named NH Preservation Alliance in Concord as their second 2012 Champion in Action in the category of neighborhood development. As the winner, the alliance will receive a $35,000 grant from the Citizens Bank Foundation, media coverage from WMUR-TV, and promotional and volunteer support from the two organizations for the next six months. The alliance received the award for its success with finding new uses for historic properties, which stimulated local investment and created jobs.

Kirk B. Leoni, managing director at Nathan Wechsler & Company, PA in Concord, joined the board of Child and Family Services, based in Concord. Leoni joined the firm in 1985 and was admitted as principal in 1989. Leoni also serves as co-chair of the Granite United Way Merrimack County campaign committee and as board member and treasurer of the Concord Chamber of Commerce and the Canterbury Shaker Village in Catnerbury.

The Josiah Bartlett Center for Public Policy promoted Grant Bosse to VP for media. Bosse joined the center in 2008 to launch the investigative journalism project, NH Watchdog, at which he will continue as editor. He previously served as a reporter and anchor at radio stations WGIR in Manchester and WTSL in Hanover. 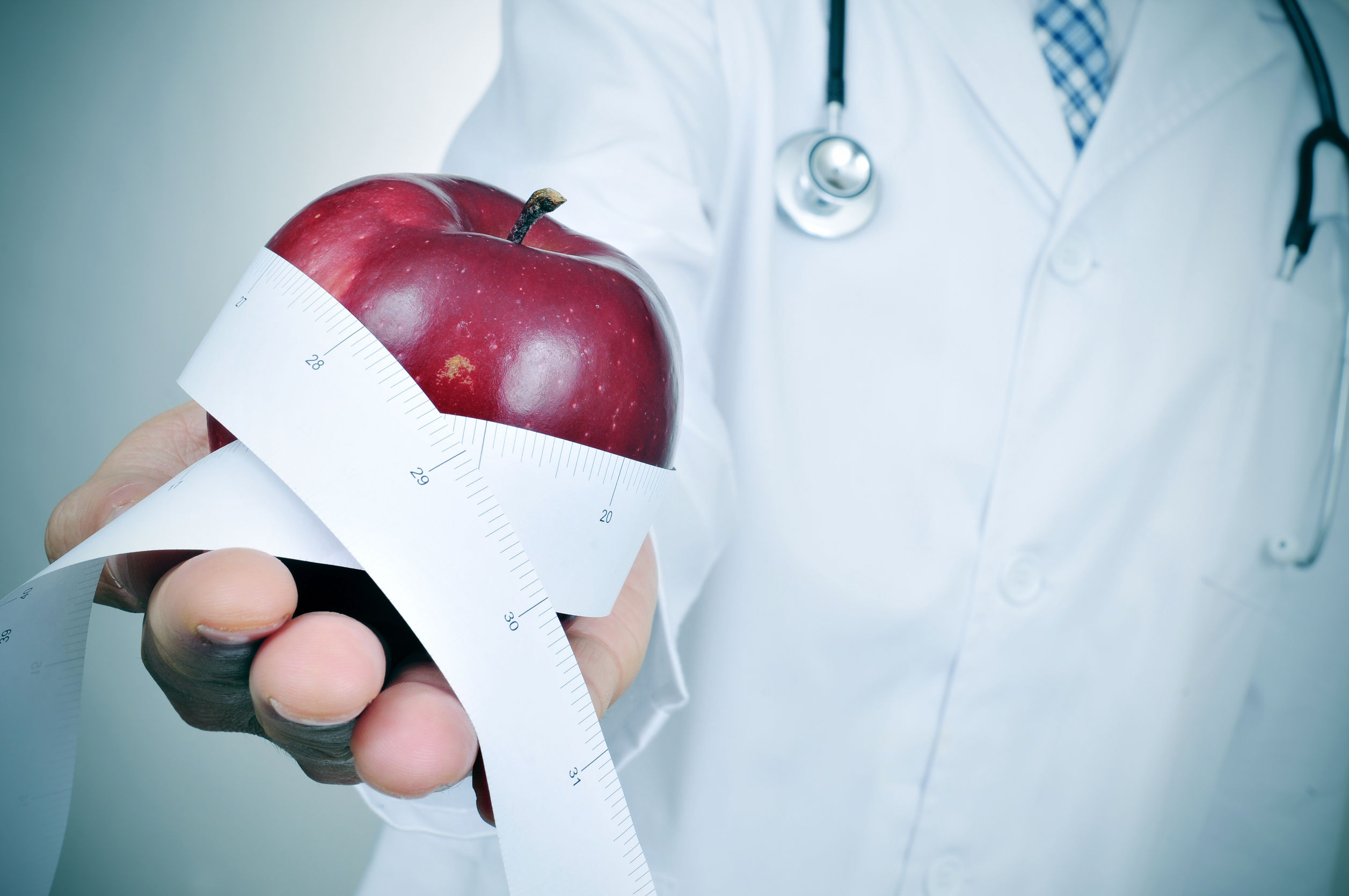