Trinity Health Partners, a NH Catholic Charities service organization based in Manchester, and Sniper Sports International, a manufacturer of outdoor sports eyewear based in Merrimack, chose Eisenberg, Vital & Ryze Advertising in Manchester to develop their marketing communications strategies. The agency will consult Trinity Health Partners on its marketing programs and branding and will design an online store for Sniper Sports.

The NH Liquor Commission entered short-term warehouse and transportation contracts with Law Warehouses, Inc. and Law Motor Freight, Inc. in Nashua. The contracts, approved by the attorney general's office go into effect May 1 and end in October 2013. The two companies have served as distribution and transportation centers for the commission for more than 25 years.

Attorney Maureen Hingham was named a director of Normand & Associates law firm in Manchester. Hingham specializes in the areas of probate administration, estate planning, and bankruptcy.

The Jaffrey Chamber of Commerce named Robert Stephenson its 2011 Citizen of the Year, an award that recognizes an individual who has demonstrated outstanding community service. Stephenson has a history of involvement with more than 50 local organizations, including the Monadnock Conservancy, the Jaffrey Downtown Study Committee, and the Park Theatre. Prior to moving to Jaffrey, he served as director of planning for the Boston Fenway Program in Boston. Stephenson is also the coordinator of the Antarctic Circle, an international society of scholars and writers interested in Antarctic study.

Paw Prints With a Purpose, a collaboration of New London artists, Cindy Best of Little Bear Pottery and Alison Vernon of Little Brook Gallery, donated $322 to the Upper Valley Humane Society in Enfield. The company was created in November 2011 and creates customized portraits of pets that feature clay imprints of the pets' paws. The money was raised through the sale of more than 400 portraits during the holiday season.

Breathe NH, a nonprofit dedicated to promoting lung health and based in Manchester, was named Cumulus Media's 2012 Year of Service recipient and will receive a $100,000 grant in promotional air time on three radio stations, WOKQ in Dover, WPKQ in North Conway and The Shark in Dover.

Lori Harnois will continue as director of the NH Department of Travel & Tourism Development in Concord for another four-year term. Her position was approved 5-0 by the executive council of the department. Harnois, who was recently named to the board of Stay, Work, Play, was named director last year after Alice DeSouza retired.

The University of NH opened an on-campus clinic for faculty and staff of all University System of NH institutions. The clinic provides employees urgent care for minor infections and injuries, lab work, radiology, and a pharmacy.

Profile Bank of Rochester in partnership with the University of NH men's hockey team donated $1,000 to Howie's Field of Dreams, a nonprofit with the goal of building a baseball field in Rochester safe for physically and mentally-challenged children. The funds were raised through the bank's donation of $2 for every shot on goal during the 2011-2012 hockey season of the university's team.

Marguerite's Place, Inc., a nonprofit housing program for at-risk women and children, and MP Housing, Inc. in Nashua announced that Eric Sopper, customer service manager of People's United Bank in Nashua, was named to the nonprofit's board of directors. 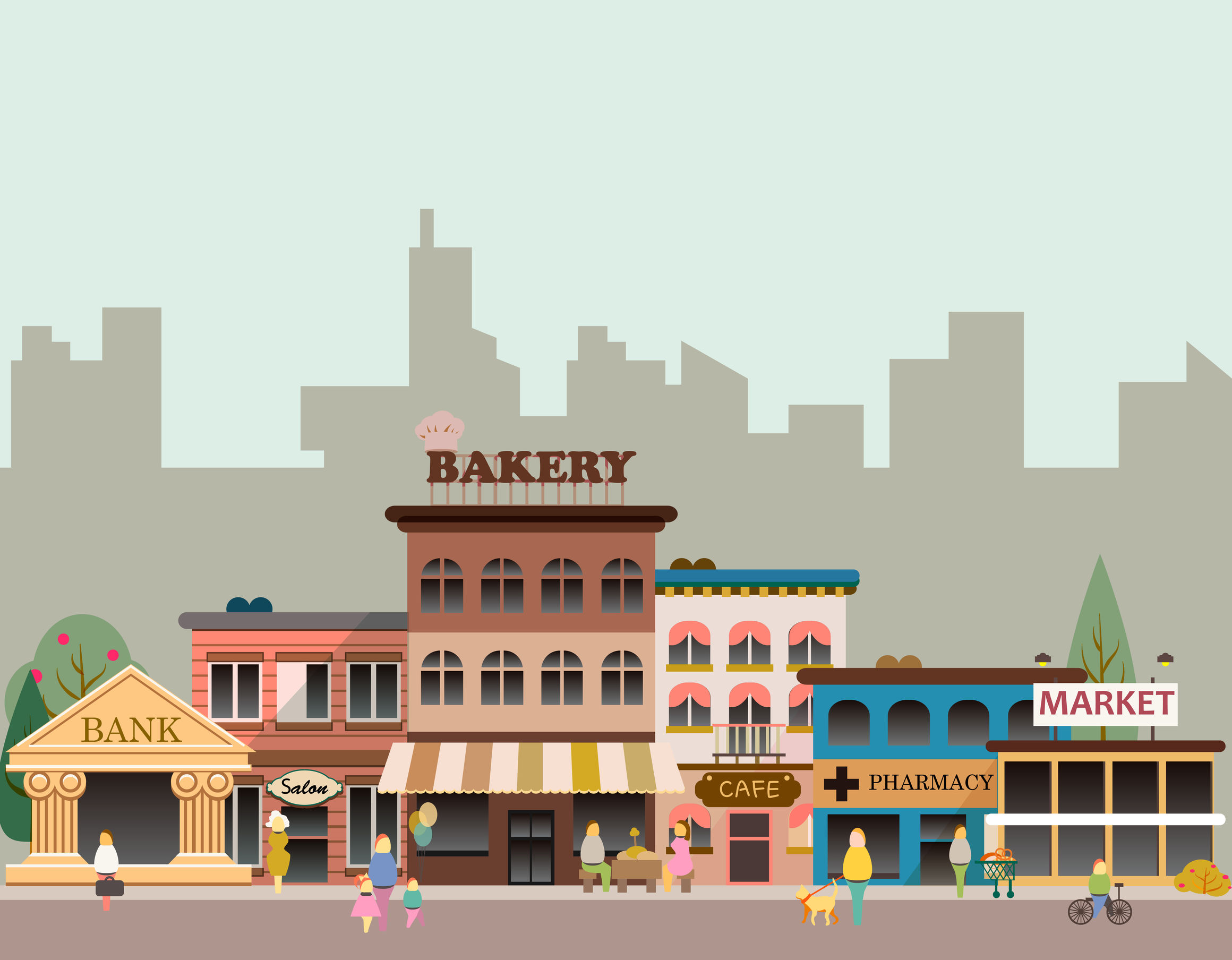 Feeling Old? Then You've Come to the Right Place.