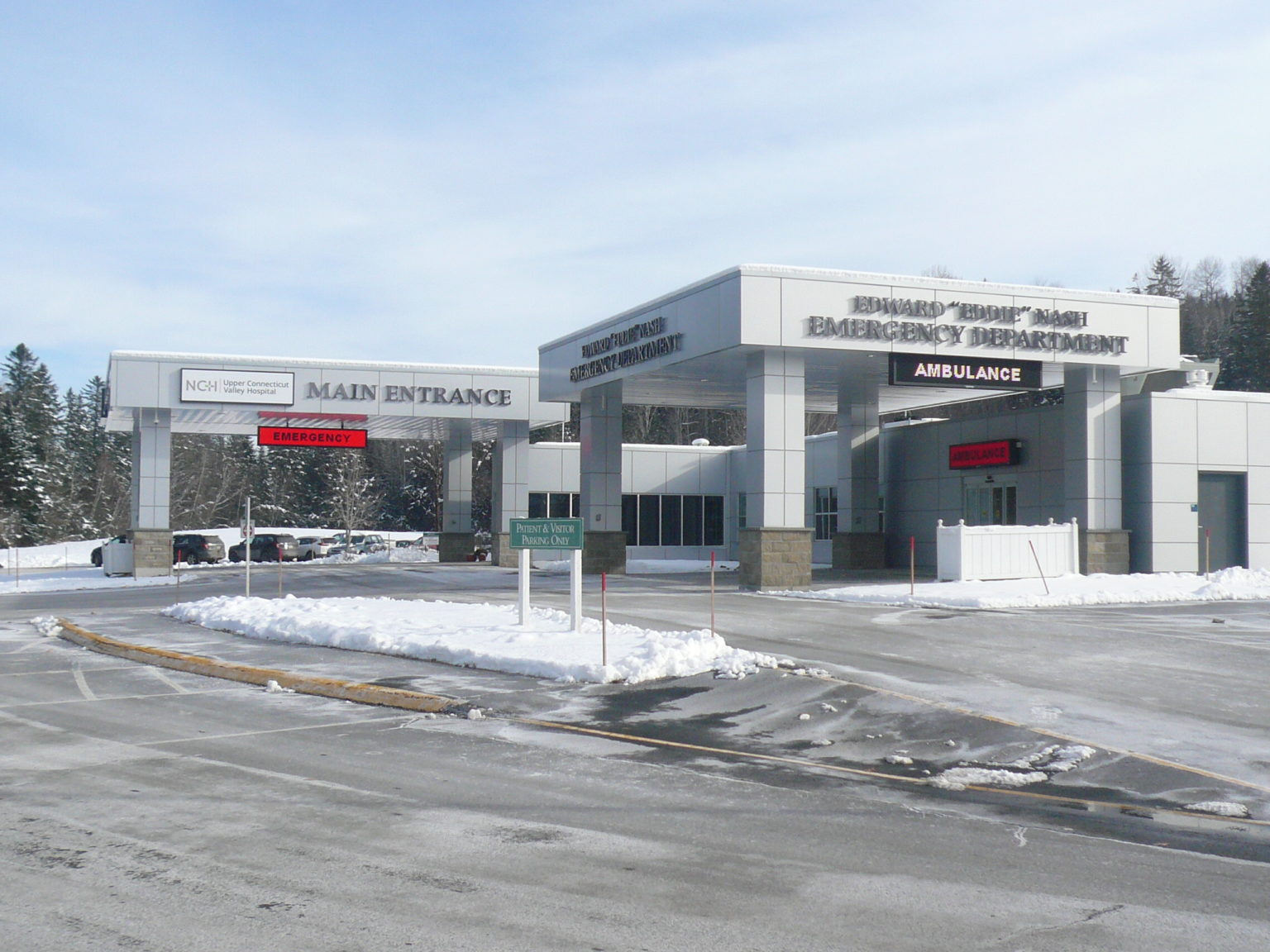 The proposed merger of Indian Stream Health Center and Upper Connecticut Valley Hospital is now before the Charitable Trust Unit of the Attorney General’s Office, one of the final hurdles in a process that got underway months ago. “[T]he future of primary care is at stake in our area,” Gail Fisher, Indian Stream’s board chair, said during a listening session last April.

Under the terms of the merger proposal hammered out between the two nonprofit entities, the hospital would assume the assets and a limited amount of debt from Indian Stream, and it would establish a rural health clinic that would provide care for residents of the health center’s 850-square-mile service area.

The partnership is the latest attempt to stabilize Indian Stream’s cash flow and staffing problems that began a few years into the health center’s existence. After seven years of operating in the red, Indian Stream hired Dr. John Fothergill as medical director in 2016 and expanded its marketing efforts, which increased the health center’s debt. Fallout from an article in the New Hampshire Union Leader that identified Fothergill as the top physician subscriber of OxyContin in the state, and an investigation in which the Drug Enforcement Agency seized the health center’s records, damaged the clinic’s reputation and led to Fothergill’s departure in 2017, although Indian Stream was not linked with any claim of malfeasance.

(In an interview at the time, Fothergill told the Daily Signal, “I have heard that some people say my name is Dr. Father Pill. We certainly prescribe this medicine, and some became addicted to it. I am quite sure I am part of the problem. I am not so naive to say I am not. Right now, I am trying to be more a solution than a part of the problem.” Fothergill, who also served as a state representative, went on to establish North Country Medical Center in Colebrook, and as a legislator, he took a prominent role on the Health, Human Services and Elderly Affairs Committee in promoting self-regulation within the medical industry.)

In its filing with the state, the health center said, “the departure in late 2017 of a long-time provider to open a competing primary care practice in Colebrook, coupled with losses in revenue from 2017 into 2018, limited Indian Stream’s ability to invest in both recruiting and vital infrastructure. … Between 2019 and 2020, Indian Stream experienced provider turnover of 100%.”

Meanwhile, the electronic health record system the center was using was being phased out and Indian Stream had to borrow money to convert to a new system. Upper Connecticut Valley Hospital ended up giving the health center a $175,000 zero-interest loan to cover the update.

Recognizing that the health center was facing an existential crisis, the board of directors began looking into the possibility of establishing a Federally-Qualified Health Center partnership with either Mid-State Health Center, which has offices in Plymouth and Bristol, or with Coos County Family Health Services in Berlin. When those prospects did not work out, the board turned to Upper Connecticut Valley Hospital which, the filing notes, is less than 100 yards from Indian Stream’s Colebrook location.

“[T]he Indian Stream Board thought that such a combination with UCVH would result in the Colebrook community being able to continue to enjoy primary care services without traveling afar, since UCVH could provide a stable complement of providers, along with consistent management and financial resources.”

The resulting agreement states that the hospital would operate a rural health clinic for at least three years, with a charity program similar to what Indian Stream currently offers: Free care is provided to patients with incomes below 300 percent of the federal poverty level, and patients who pay on their own will receive a 40 percent discount on charges. Pharmacy discount pricing also would remain in effect.

Indian Stream acknowledges that some jobs will be lost in the merger, but the hospital agreed to hold a job fair “during which it will seek to match Indian Stream employees who desire employment with UCVH or NCH [North Country Health] with appropriate and available positions. … [S]everance pay [will] be awarded prior to the Merger Date to those current employees of Indian Stream eligible for it.”

Additionally, the combined board of directors will include two representatives chosen by Indian Stream for at least three years after the merger date.

Because of Indian Stream’s current debts, the hospital will make no payment “or other financial consideration” in connection with the merger. The agreement also requires that liabilities to be assumed remain under $450,000, and to ensure the accuracy of the financial status, the formal financial audit for 2020 must be completed prior to closing, which the parties hope to occur by September 30.

The health center’s CEO Sergio Zullich didn’t return a call for comment, and Dr. Fothergill is no longer associated with the center. 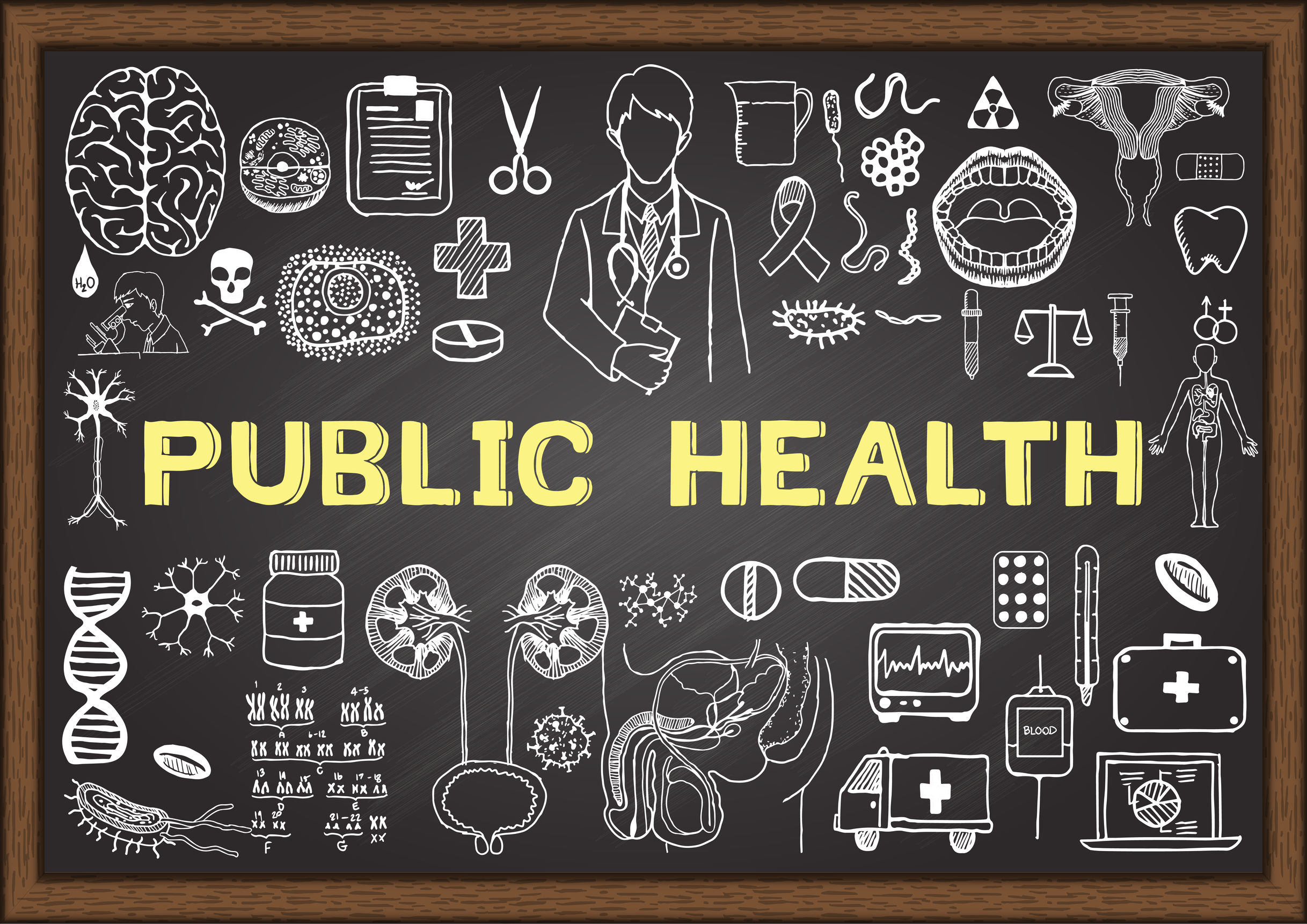 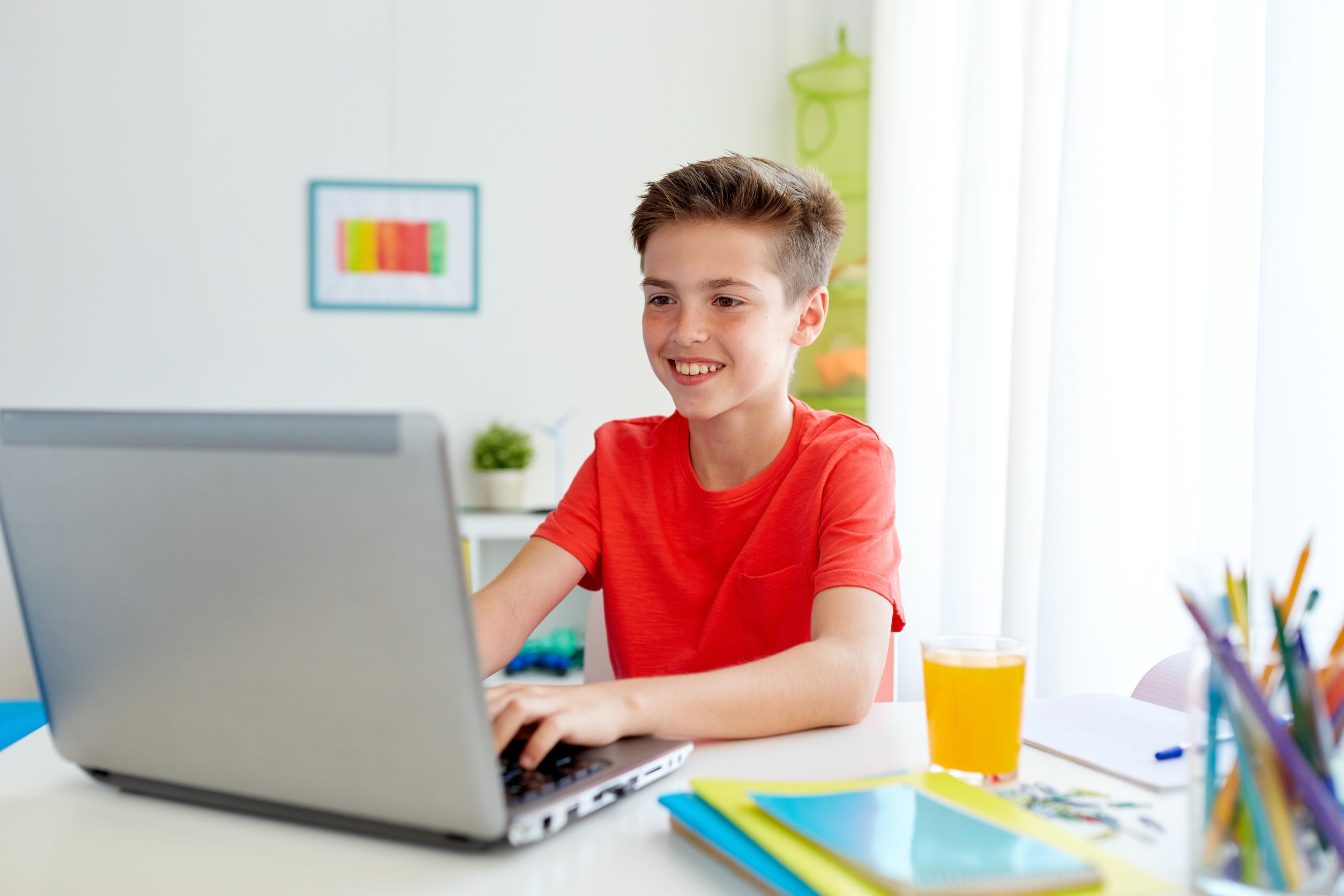 TDS to Offer Broadband for Students