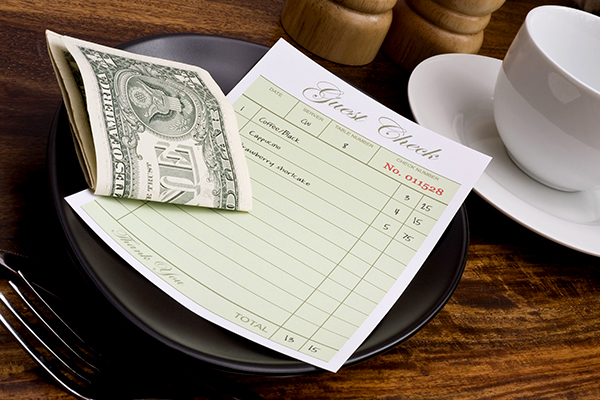 Editor’s Note: This article is being shared by partners in The Granite State News Collaborative. For more information, visit collaborativenh.org and citizenscount.org.

If the federal government raises the minimum wage, NH employers will have to match that minimum. Tipped employees, however, are treated differently under state and federal law. Now lawmakers in Concord are considering a bill to insulate the tipped wage from federal increases.

If you’ve ever worked in the restaurant industry, however, you know that tipped employees aren’t paid nearly this much by their employers. In the Granite State, there is a separate “tipped minimum wage” for those who earn more than $30 per month in tips— it is currently slated at 45% of the non-tipped minimum wage. Doing the math, that comes out to $3.27 per hour. Of course, in practice, servers often earn far more than the standard minimum wage when tips are taken into consideration. Tipped employees also have the right to demand their employer make up the difference if the actual money they made on the job at the end of a pay period doesn’t add up to the standard minimum wage of $7.25.

Protecting the Hospitality Industry
At the Senate Commerce Committee’s public hearing on this bill on March 19, speakers from different corners of the Granite State hospitality industry testified in favor of this bill. Representatives of the NH Lodging and Restaurant Association, the Cigar Association of NH and the NH Charitable Gaming Operators Association were all among those in favor, along with the bill’s sponsor, Sen. Jeb Bradley.

Proponents argued that decoupling the tipped minimum wage from the federal minimum wage ensures that NH’s legislature stays in control of this issue, not the federal government. Since NH’s economy relies heavily on the hospitality industry, it is crucial to protect business owners from what they say could be a devastating hit to their bottom line. For example, if the federal government raised the minimum wage to $15 per hour, the NH tipped wage would more than double automatically.

Concern Regarding the Wage Gap
Only one person spoke against this bill at the March 19 hearing, a representative of the Granite State Organizing Project.

They argued this bill could worsen economic inequality in NH and would particularly affect women, who make up the majority of NH’s tipped wage workforce. Also, it stands to reason that if tipped workers make more money, they’ll have more disposable income to reinvest in their own communities.

It was also discussed that NH’s tipped minimum wage is lower than any of its neighbors. In Massachusetts, the minimum tipped wage is $5.15 per hour, in Maine it is $6.08 per hour and in Vermont it is $5.85 (but such workers must regularly receive more than $120 in tips).

Mike Dunbar is content editor for Citizens Count, a nonprofit serving NH by providing information about issues, elected officials, bills, elections and candidates. He is also co-host of a podcast about NH’s legislature, “$100 Plus Mileage.” 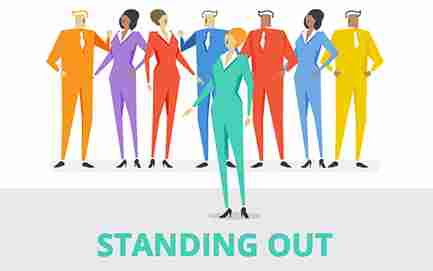 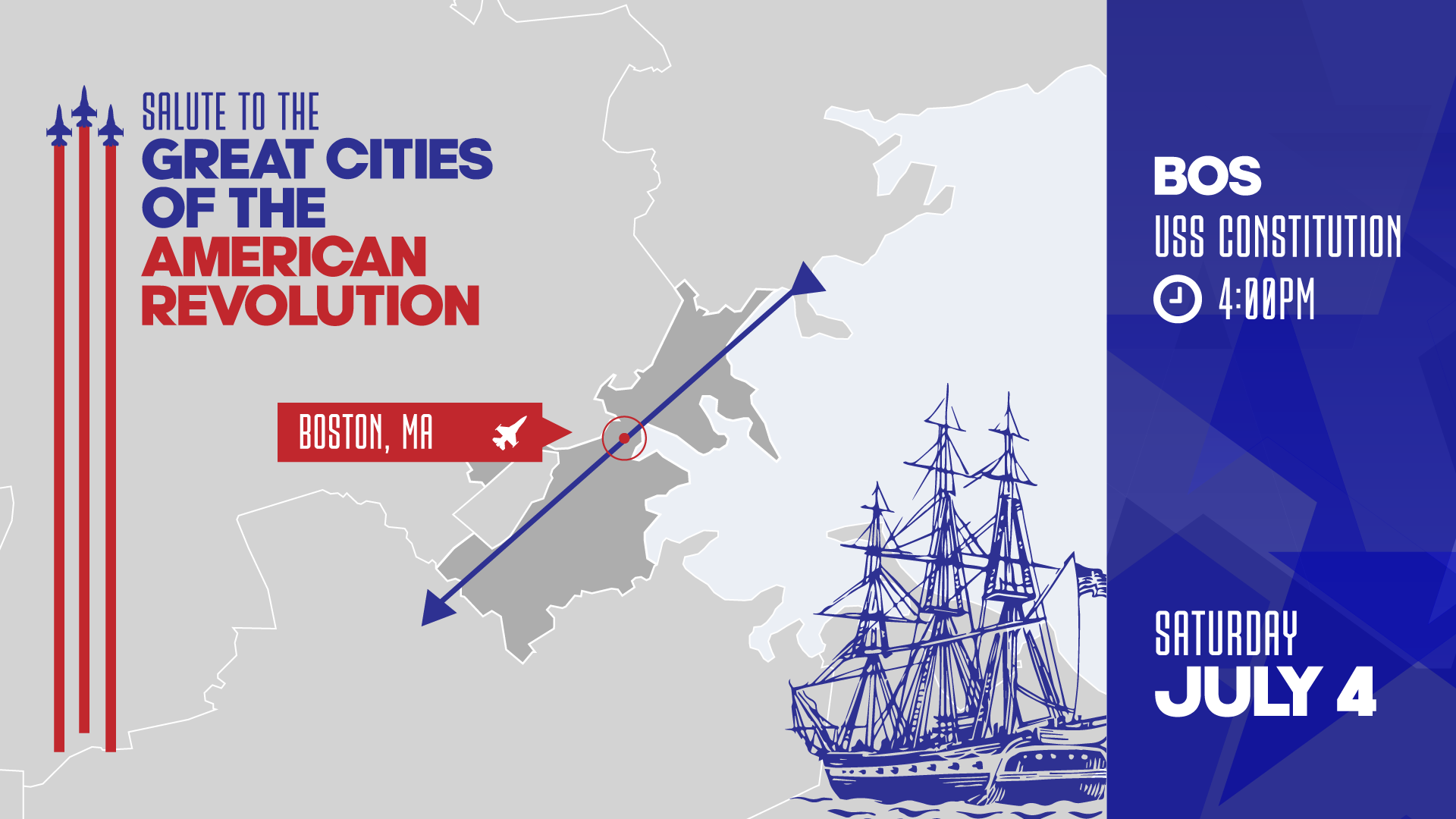 Salute to Great Cities of the American Revolution