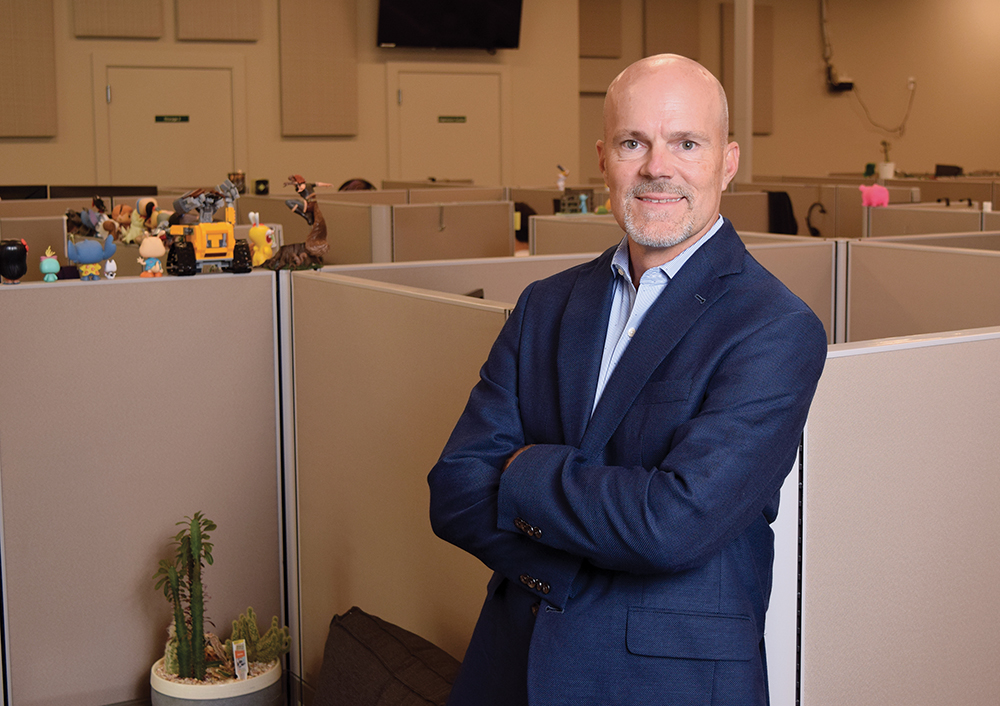 Much has changed at Right Networks since it was on the cover of this magazine in 2016 as the fastest growing company on the Private 100 list. One thing that has remained consistent, though, is growth.

John Farrer, who was CEO in 2016, has since become chairman. And, in late 2017, COO Joel Hughes, who had been with the company for a year, was promoted to CEO. While the company’s organic growth rate has been 25% annually, overall growth received a turbo-boost through acquisitions. Since 2017, Right Networks has acquired Xcentric, a managed services provider for CPA firms, which has offices in Georgia and Montana; Transaction Pro, which developed a tool for importing and exporting data; and Propelware, a Minnesota firm that integrates applications. Those acquisitions helped double the company’s workforce from 155 to more than 330.

And 2019 is looking strong for the firm, with sales ahead of plan, Hughes says. “We’ll be more than $100 million in business this year.” He expects this trend to continue into 2020 as the company launched a partnership in October with Intuit, which produces TurboTax and QuickBooks. Intuit has a line of products aimed at accounting professionals and has begun selling cloud-hosted versions of those products that will be supported exclusively by Right Networks. The Intuit partnership broadens Right Networks’ customer base from accounting firms to include all tax professionals.

Hughes says the company has 160,000 users and he sees significant opportunity to increase market share in the accounting and tax industries. In addition to growing sales, he anticipates expanding the workforce by 25% next year.

Right Networks is also seeking to relocate from Hudson where it has run out of space but Hughes notes their next location will still be in NH. 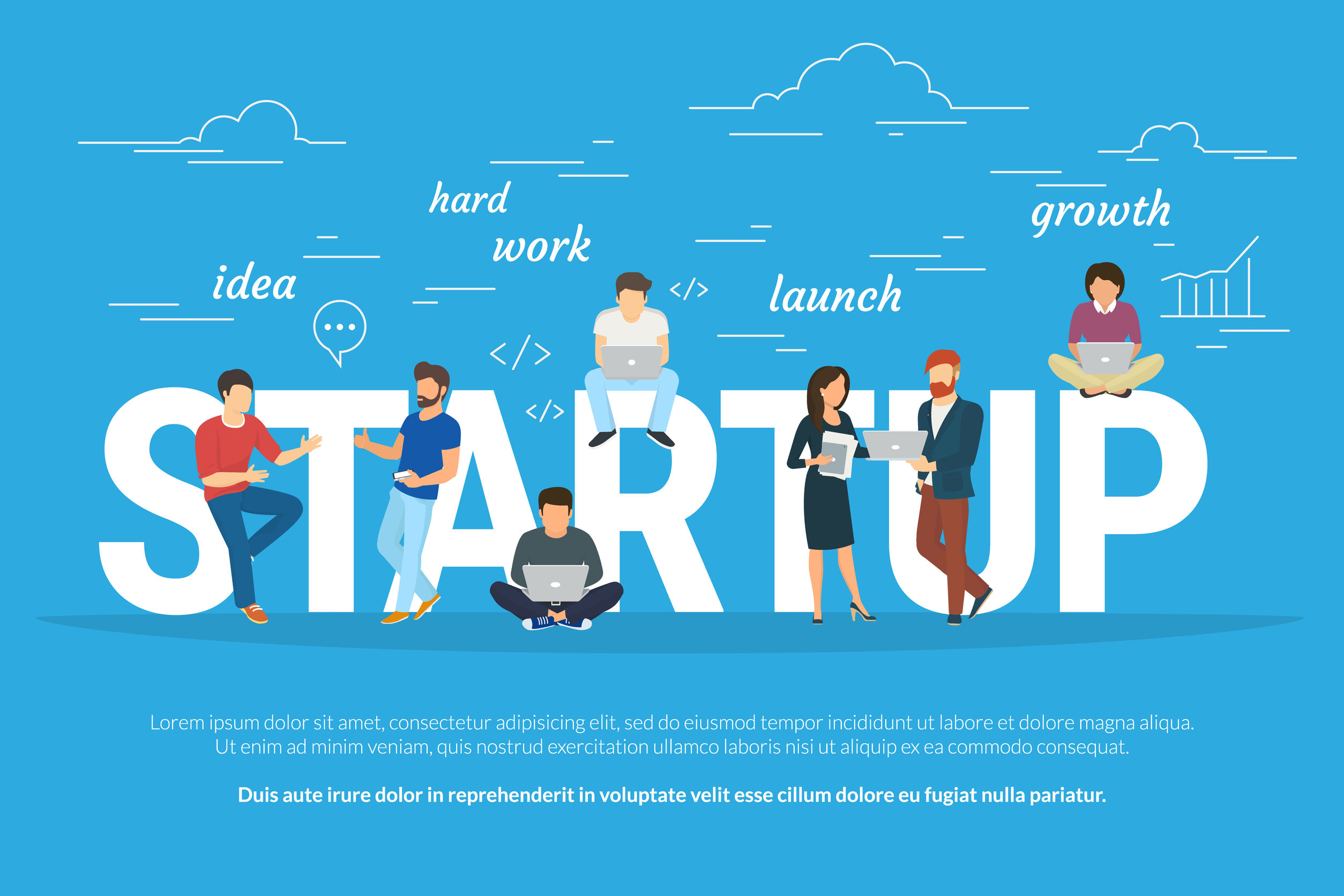 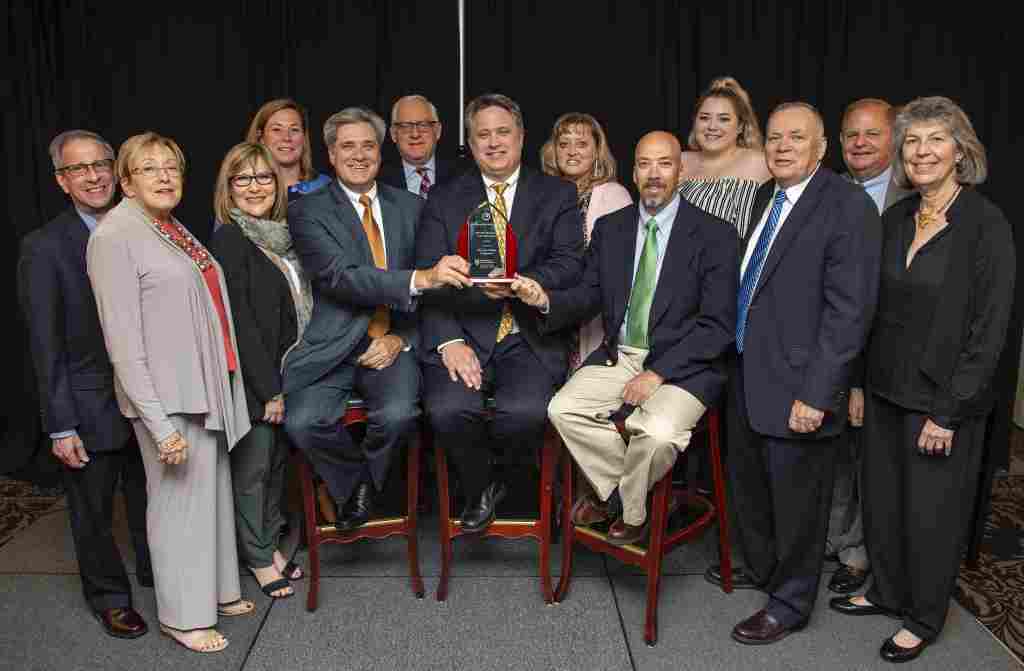