The short, but spectacular, fall season is reaching peak color this week in many parts of New Hampshire's White Mountains, with a swell of visitors expected in the region for the upcoming Columbus Day weekend.

The three-day holiday, which typically coincides with the brightest colors, has long drawn visitors from all over the world. This year, tourism officials in the region still expect those crowds to descend over the coming days, but the nation's economic woes may have an impact on where those travelers come from.

"We expect visitors to come from near and far, but not in between," says Jayne O'Connor, president of White Mountains Attractions Association in North Woodstock, NH. "We'll see folks from the Eastern Seaboard - Boston, Providence, Philadelphia and New York, as well as from Canada and Europe."

But those from the middle and western parts of the U.S. may opt to stay closer to their homes, O'Connor says. "The reason we probably won't see people from California or Texas is the higher airline fares and transportation costs."

With the U.S. continuing to be a high value destination for Europeans, because of the favorable exchange rate of the Pound and Euro to the dollar, O'Connor expects foreign visitors will still make the journey to see the colors. "We'll see them coming over here right through November," she says.

For information about the White Mountains, the visitors' center is located off exit 32 on Interstate 93 in North Woodstock. Go to www.visitwhitemountains.com or call 800-FIND-MTS. 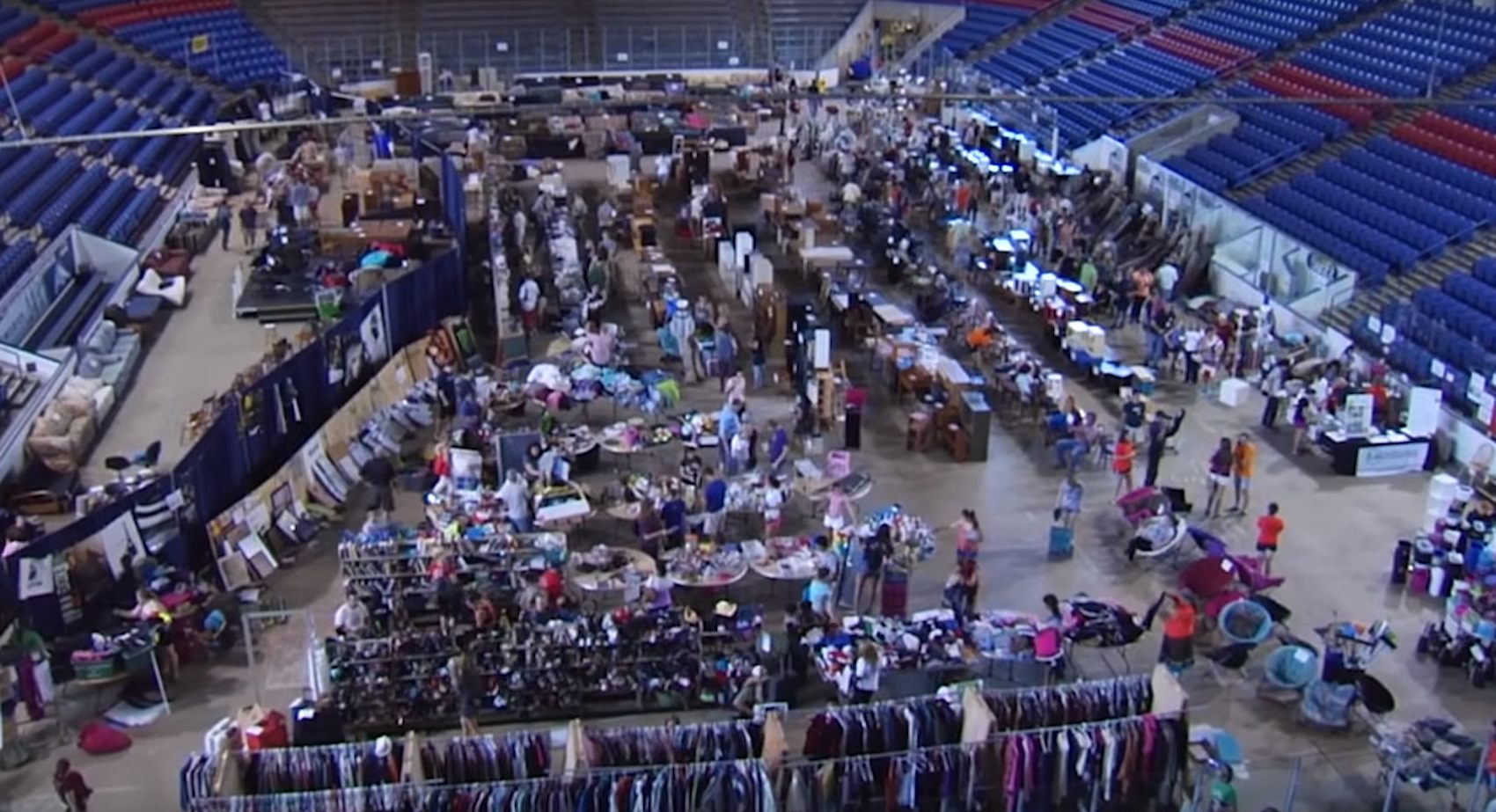 Marketing and Sales - Can We All Get Along?