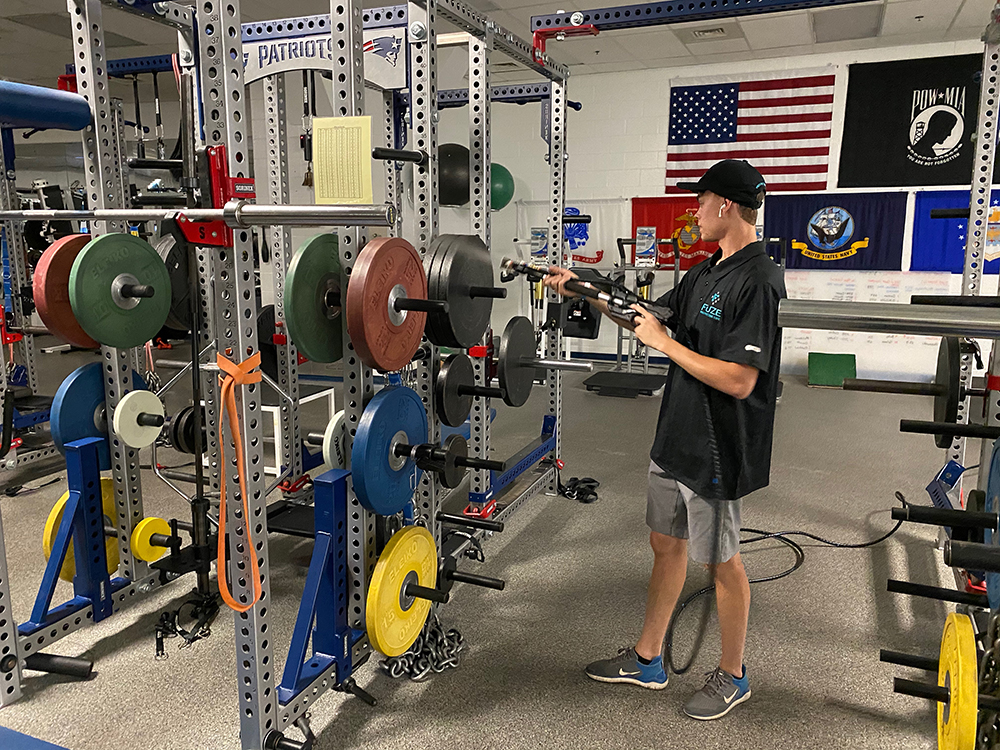 For the past six years, Andrew Peterson and his team at Fuze Biotech in Portsmouth worked on ways to use distilled water to create a topical treatment that he says binds to surfaces to protect against microorganisms, bacteria, mold and infectious diseases for months at a time. Fuze was even hired by the New England Patriots for two years to disinfect its locker rooms and training facilities to protect players from the flu, Peterson says.

However, when trying to land the business of major hotel and retail chains and airlines, many told Peterson they just didn’t see the need. And then COVID-19 hit. Business went from a steady stream to “a fire hydrant,” Peterson says. “We’re doing monthly what we budgeted for the whole year,” for sales, he says.

Peterson says they are fielding phone calls from companies of all sizes across the world. Year-to-date revenue has risen 1,000%, he says.

Hospitals and hotels as well as national retailers who need a way to safely and quickly treat garments that have been tried on or returned are calling, Peterson says, adding clothing manufacturers in China are asking about disinfecting apparel before it even ships. And manufacturers of personal protective equipment are seeking ways to disinfect products without using toxic chemicals, he says.

“We were being referenced so much that the FDA contacted us. I did an hour-long presentation,” Peterson says. “Today, the attitude [of companies] has done a complete 180 flip.”

Peterson, the company’s founder and chief technology officer, says he has tests that show his technology has a 99.9% kill rate for mold, fungus and “harmful pathogens” for more than six months after being applied to surfaces and protects textiles through 100 washes.

Peterson, a structural engineer with a background in designing athletic and outdoor gear, started the firm in 2014 to develop a compound that could better control odor in textiles. After three years in development, the company came up with a compound that can be applied to surfaces and textiles. When hired, Fuze first assesses a customer’s need, then conducts the application. The company can apply the compound to 12,000 yards of textiles per day.

Peterson says offering a product that’s free of harmful chemicals is a big draw. The company is testing the effects of its tech on COVID-19. Peterson says Fuze is not making any claims until the results are in, which should be a matter of weeks.

However, he says the compound eliminates the microorganisms that act as hosts that allow a virus to live on a surface.

While based in Portsmouth, Fuze also has facilities in Utah, where it conducts manufacturing and R&D, and in Taipei and Shanghai. Of its 30 employees, 10 are in NH. 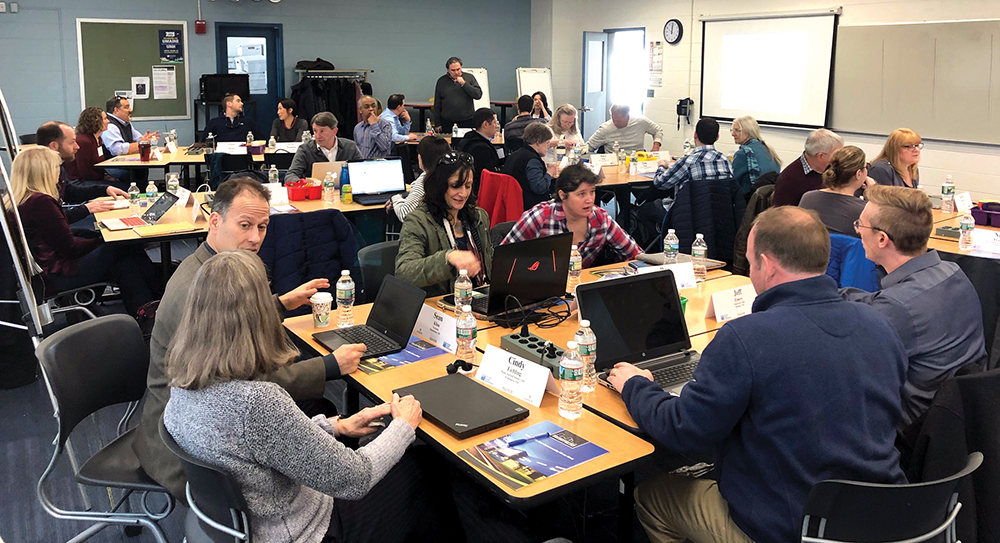 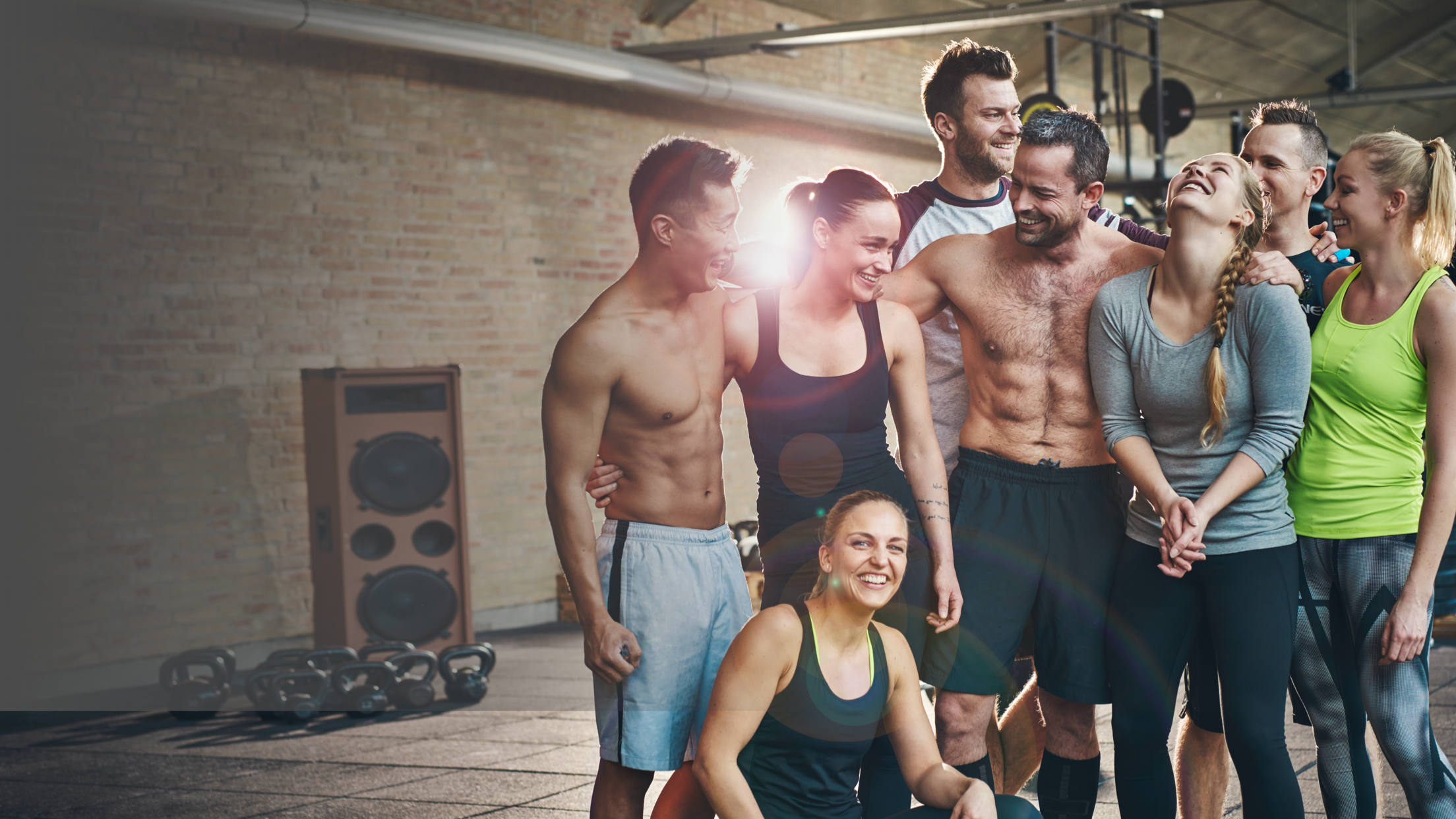