Outdoor Activities Expected to Heat Up

Near-record crowds flocked to the lakes and mountains this summer and fall despite COVID-19 restrictions – or perhaps because of them.

Now, barring a lack of ice and snow, or more heavy state restrictions, ice fishing derbies, winter carnivals, and pond hockey events scheduled for February and March will be held. But organizers aren’t sure what to expect for turnouts.

“We had anticipated lower ticket sales because of the virus, but with fishing registrations up and how busy the summer was, we may be surprised with a big turnout,” said Fred Stradler, chair of the Great Meredith Rotary Ice Fishing Derby.

In the meantime, events are being adjusted to meet state pandemic guidelines.

The Meredith derby, scheduled for Feb. 13-14, is one of the largest statewide ice fishing events. This year it will feature an online “virtual fish board” to replace the large wooden fish board where anglers and derby officials usually hang the largest catches as they come to derby headquarters.

They will also keep people “a fishing pole apart” if they gather outside headquarters at the foot of Meredith Bay as usual.

Another event on Meredith Bay that regularly draws thousands to the ice is the New England Pond Hockey Classic, which is still planned for the week before the Rotary’s fishing derby.

As for restrictions, “we’re still working out the details,” said the event’s founder, Scott Crowder.

Many winter carnivals, such as those in Hanover, Alton, and Newport, are still on schedule for February and March, as are numerous fishing derbies statewide. Mask and social distancing restrictions are noted on event web pages.

Stradler says his derby, by nature, fits well with the new restrictions. Winners in several categories will compete for $50,000 in prizes. Winners will be mailed their prizes.

“It’s a fully outdoor event, spread over a wide area, that can be held safely with some modifications,” he said. “This is the perfect event to go forward because it is widely dispersed, it lends itself to natural social distancing, no two groups of anglers get that close to each other, and the essential parts of the event, fishing and winning money, don’t require packing together with strangers.”

In the woods, snowmobile clubs are reporting that membership is up, according to Fish and Game Capt. Micheal Eastman. Snowmobiles sales are also reportedly up.

Jerry Dobson, a manager at All Seasons Powersports in Chichester, said “we can’t keep the snowmobiles in stock fast enough, they sell as soon as we get them.”

Along with a projected busy ski season in the state, “we expect a busy snowmobile season,” Eastman said. 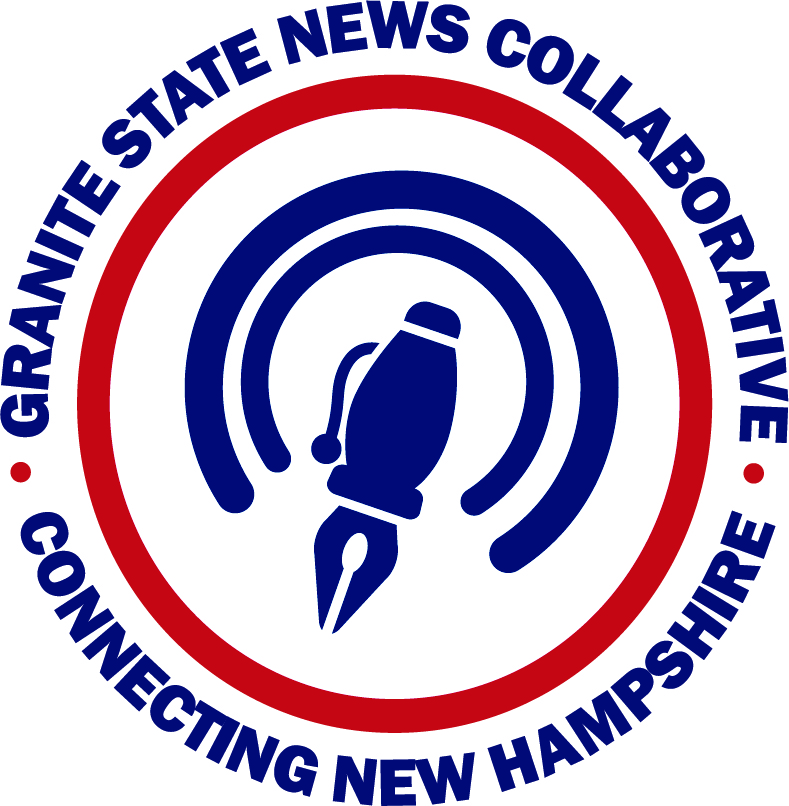 Winter event planners and safety officials have reason to be cautiously optimistic if Spring and summer numbers are prologue.

“That was easily the busiest summer season than I’ve seen in my 32 years on the job,” said Marine Patrol Capt. Timothy Dunleavy. “It was the most we have seen as far as boat registrations since the 2006-2007 seasons, but the numbers are not final enough to say it was a record yet.”

Most boaters followed social distancing guidelines, “but more people were not wearing masks than were wearing them,” Dunleavy said.

Hunters also took to the woods, as the deer kill was up 9 percent from 2019. And though many mountain huts in the White Mountains were closed, hikers filled New Hampshire trails.

Eastman said his officers and staff have been also unusually busy, though they haven’t dealt with many COVID-19 related issues in the woods or near the waters. That’s partly because hunting and fishing are more solitary outdoor activities involving one or two people, not usually large groups, he said.

Fish and Game officers do look for masks and proper social distancing, he said and will continue to enforce the state’s mandatory public mask policy. And officers will be wearing masks to keep with state requirements.

Why the rush to the waters and the woods during a pandemic?

“It seemed like people were taking money they might have spent on plane tickets and trips and instead they took their week’s vacation nearby,” Dunleavy said.

Eastman agreed and said many people bought off-road recreational vehicles with money saved from expensive vacations. Others went to the mountains.

“I believe people found an easy way to social distance by hiking with their families,” Eastman said. “People also had time to try new hobbies, like hunting and fishing, that they had interest in taking up, but due to pre-Covid responsibilities could not.”

As for the high deerkill, “people found that with a potential for grocery store not being able to supply meat products, they took up a sport that was not only satisfying but also filled their freezers.”

Thurston’s Marina in Laconia had its best boat sales ever in 2020, said co-owner Mark Thurston, and people are still buying boats, though it’s December.

“It was the first time since we started in 1972 that we sold all of our boats,” he said. “In May, June and July we sold three times the boats we usually sell.”

“This is the new social distancing,” he said. “People are going outdoors and getting away from everyone else.” 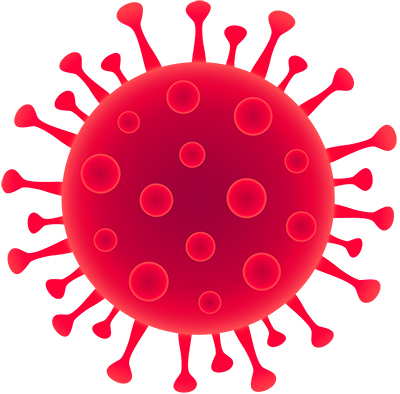