Opinion: Broadband for All, A Priceless Opportunity 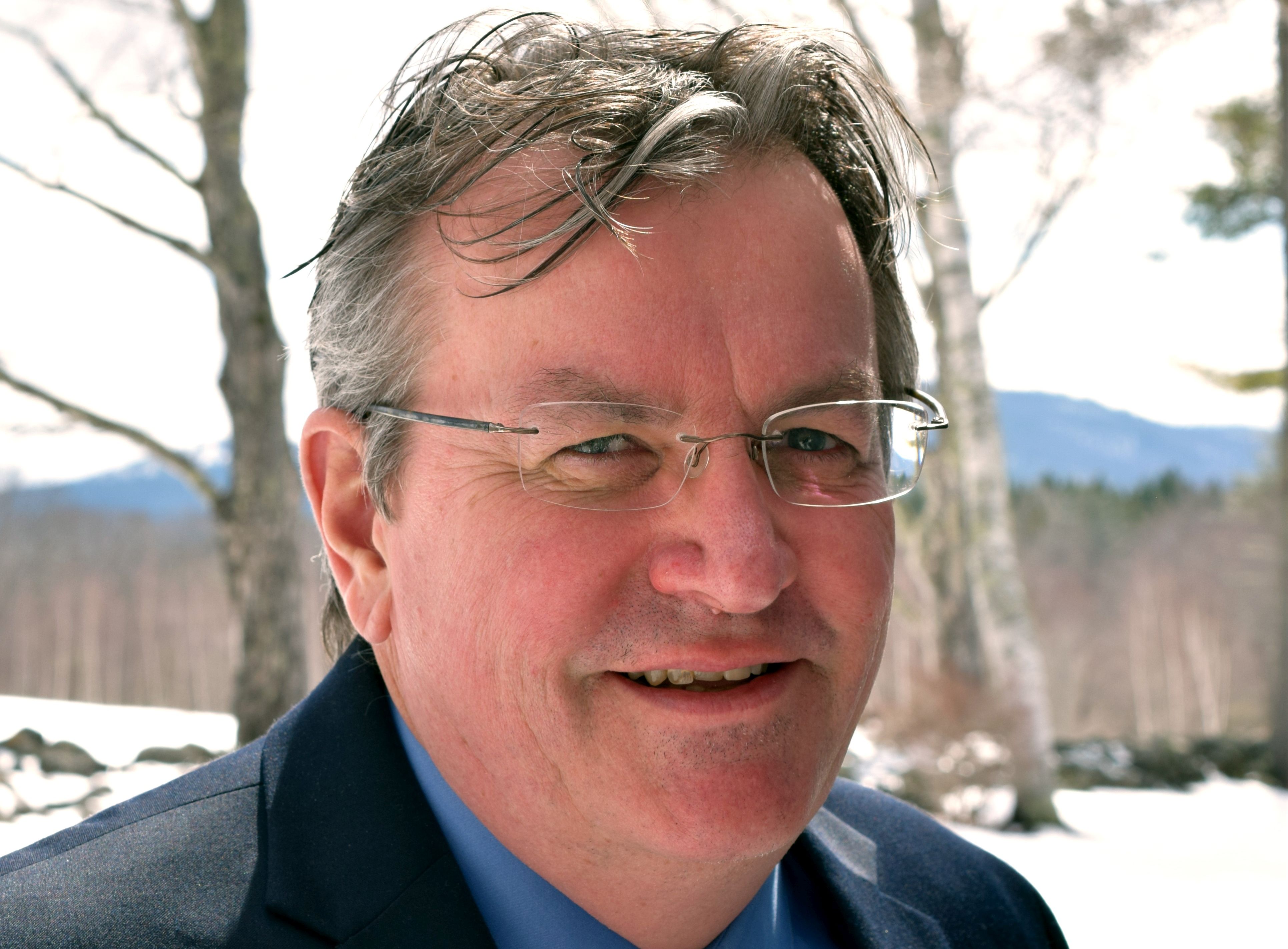 High-speed internet is coming to rural New Hampshire. It can’t happen too soon!

Before COVID-19 hit last year, residents of many Granite State communities were raising their voices about the need for 21st-century broadband so they could enjoy the kind of connectivity people in more densely populated areas take for granted. When the pandemic sent us home to work and learn, broadband flipped from nice-to-have to must-have.

Now, thanks to a bipartisan national push to provide government support, New Hampshire has a rare opportunity to build fast, “future-proof” broadband for its residents at a scale and pace unimaginable just two years ago. That’s the message of the just-passed Infrastructure Investment and Jobs Act.

The Infrastructure Act sends a minimum of $100 million to New Hampshire for broadband expansion to unserved and under-served communities. That’s on top of the $121 million New Hampshire already has in hand for such projects under the American Rescue Plan Act.

That $221 million investment is truly a NH broadband game-changer. It dovetails with the New Hampshire Electric Cooperative’s big goal, announced earlier this year, to ensure that reliable and affordable high speed broadband service is available to every one of our members, and to achieve that goal within three years.

This could simply not happen without government funding. Providing reliable high-speed internet to low-density rural communities requires up-front investment. And as we’ve seen, the for-profit internet providers have not been interested in making those types of investments on their own.

It’s exactly like the situation eight decades ago. Rural America lacked electric power until the Rural Electrification Act of 1936 set up a national system of member-owned electric utilities, including NH Electric Co-op.

How did New Hampshire get to the verge of closing the rural broadband gap? It started two years ago with individual towns like Chesterfield taking the initiative and floating bonds for small single town fiber networks which they turned over to for-profit operators to provide service.

This past December the Co-op lit up fiber in four towns. Its new nonprofit subsidiary, NH Broadband, is currently expanding that initial build to two more towns that go live this spring. These initiatives make world class gigabit internet service available to 2,500 of the Co-op’s most underserved members at an affordable price.

That’s a meaningful start. But members’ needs, and economic imperatives argue strongly for a comprehensive regional approach. It will take cooperation between the Co-op, municipalities, counties, and regional planers to ensure that coverage in rural NH is widespread. Broadband fiber needs to go down every dirt road to reach every house, no matter who the electric supplier is.

The $221 million in federal funding is a game changer, but these grant funds will provide only a part of the necessary funding. The Co-op has already committed significant resources to our plan; it will continue to invest more as we look to join with like-minded institutions to help maximize the aggregate benefit of that $221 million to the residents of rural New Hampshire.

It’s no accident that some 400 electric co-ops around the nation are leading the way in building rural broadband networks. The Co-op model has important advantages:

n  The infrastructure needed for broadband, including rights-of-way and poles, is the same that co-ops use to deliver electricity to members.

n  Fiber-optic infrastructure offers important synergies for the electrical side of the business, improving grid reliability and efficiency, providing the ability for more renewable generating sources, giving members greater control over their bills, and helping pinpoint outages and speeding restoration of service.

On top of all that, broadband access means higher property values, better services, and the ability to live a fully connected life. For many working professionals and students, that makes it possible to remain in – or move to – the beautiful rural communities that make New Hampshire such an attractive place to live.

Now that substantial new funding is beginning to flow, time is of the essence. Competition is keen for necessary resources – the fiber, the skilled installers, the specialized trucks. We need to act quickly.

Because of the high capital investment required to serve sparsely populated areas, whoever builds fiber in rural communities will hold an unregulated, long-term lock on broadband services. Those communities will be best-served if that power falls to organizations like NHEC that are owned by the citizens they serve.

The payoff will be transformative: A wide swath of rural New Hampshire will get connected to priceless economic, educational and lifestyle opportunities now beyond their reach.

Leo Dwyer is on the New Hampshire Electric Cooperative’s board of directors and is Executive Chair of NH Broadband LLC, its broadband subsidiary. NHEC serves 85,000 members in 118 New Hampshire communities. 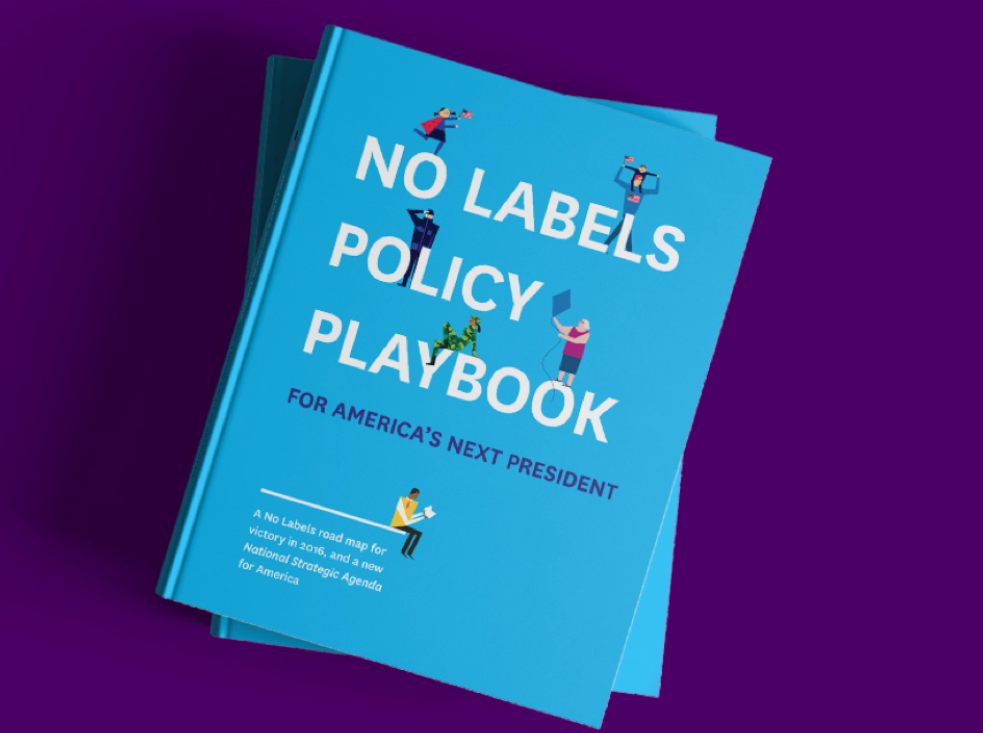 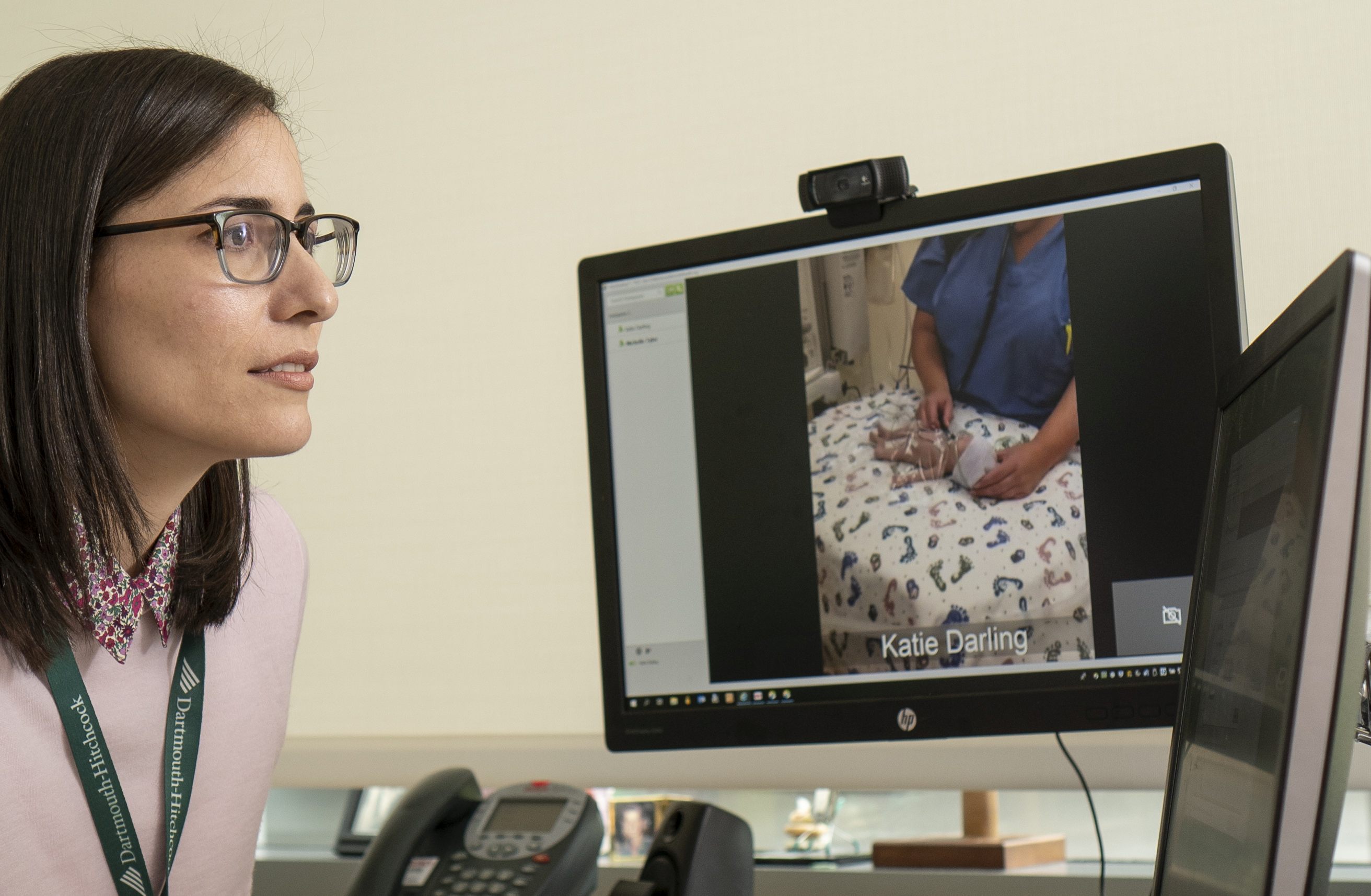