NHIA the Beneficiary of $1.4M Bequest 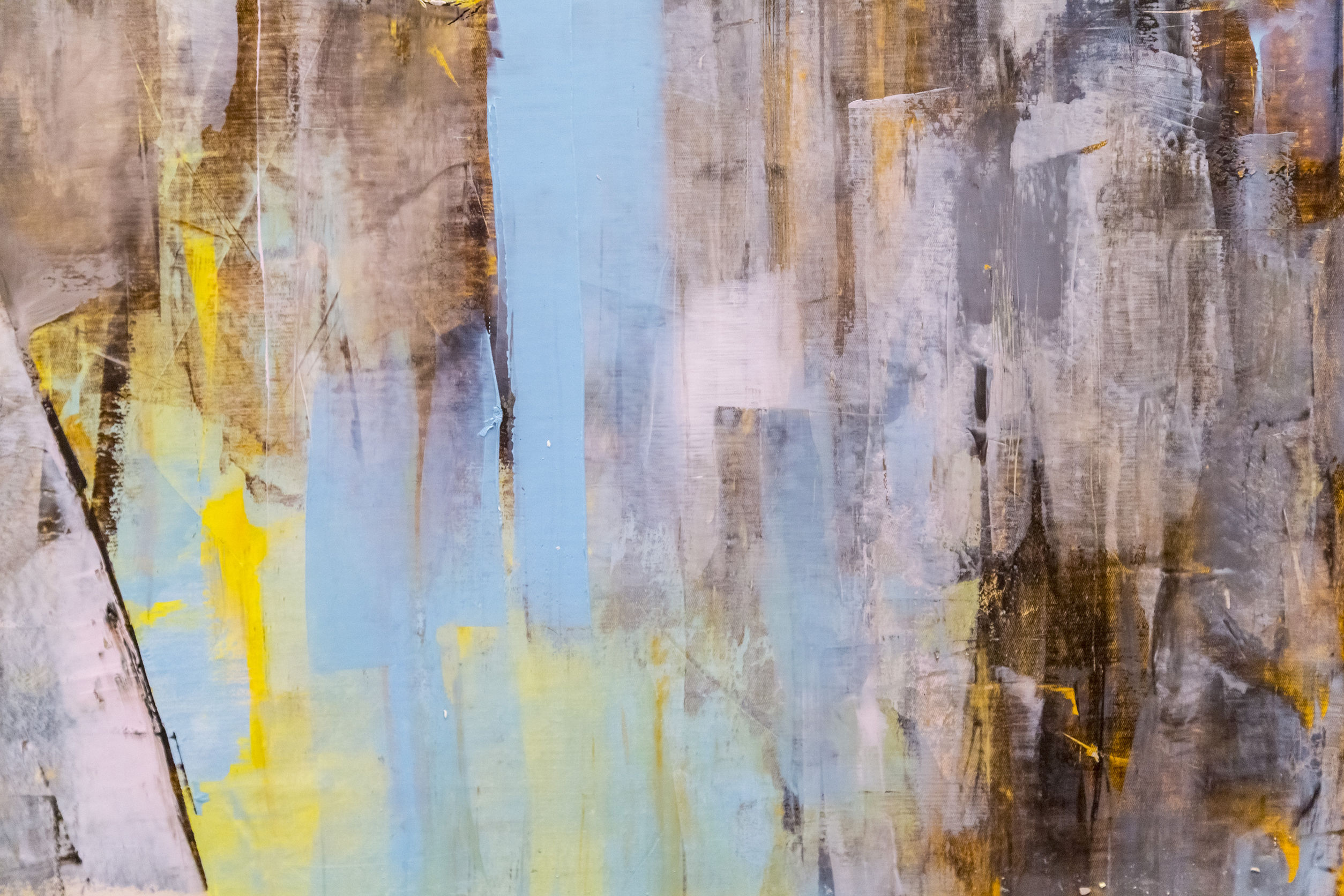 According to a statement, Stephen Lis, a native and lifelong resident of Manchester, left the bequest upon his death in 2016 with the expressed intent of establishing an endowment that could help NH residents pursuing a bachelor of fine arts (BFA) at the college.

NHIA estimates that this gift will assist between eight and ten students annually with scholarships that will reduce their costs to attend. To be eligible for a Lis scholarship, students must be NH residents pursuing a BFA at NHIA, and maintain a grade point average of 3.0 or higher.

Lis was known to have a special interest in supporting emerging artists as well as master furniture craftsmen. He was also an avid collector of clocks—and all forms of art—who frequently attended exhibition openings at NHIA.

“We’re absolutely amazed at the generosity of Mr. Lis and his passion for supporting emerging artists,” says NHIA president Kent Devereaux. “We are honored that Mr. Lis selected NHIA as the beneficiary of his trust and we will do everything we can to ensure that his generosity pays dividends by enabling hundreds of young artists to further their education at NHIA in the years to come.” 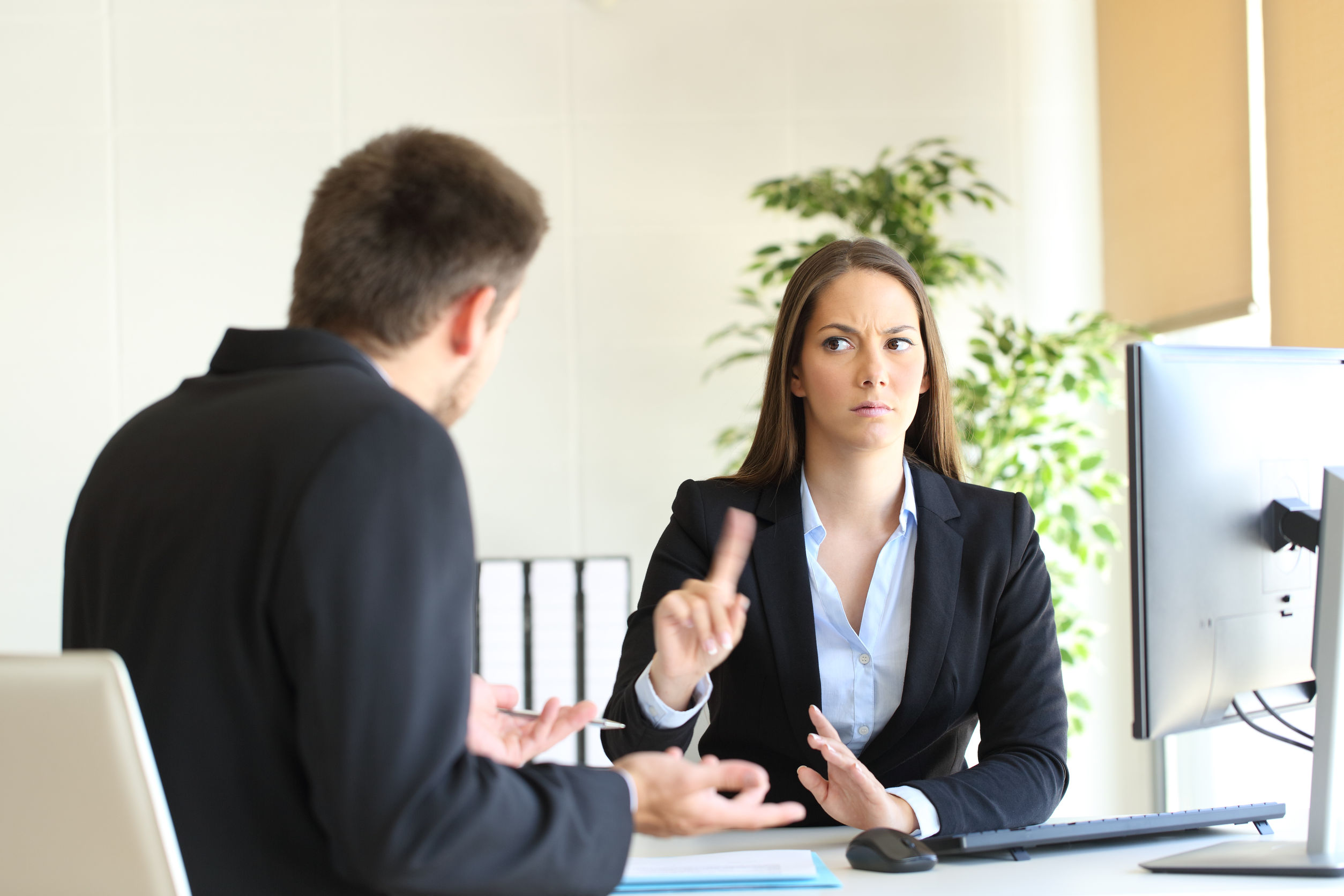 Making A Counteroffer May Not Solve Problem 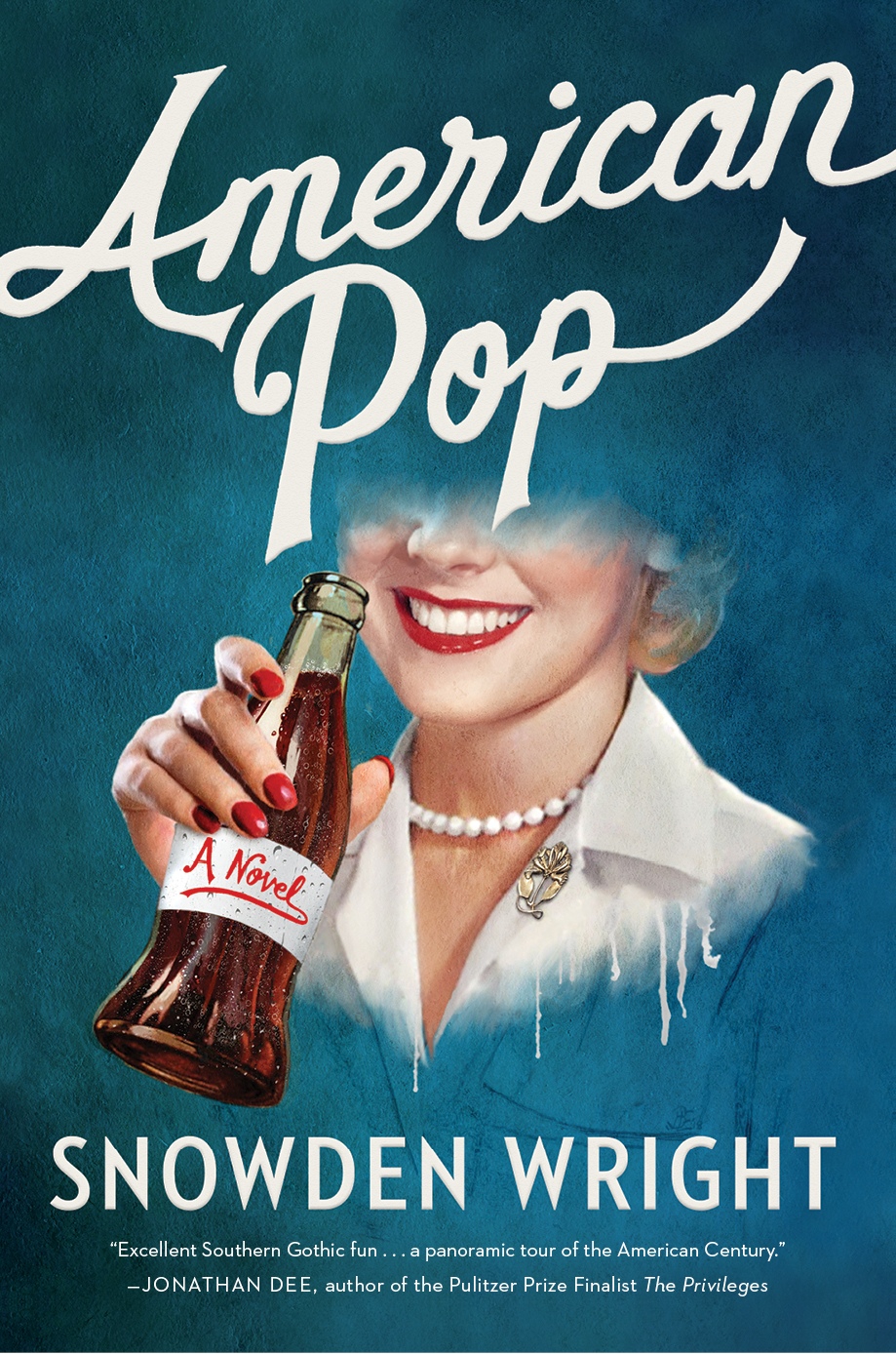