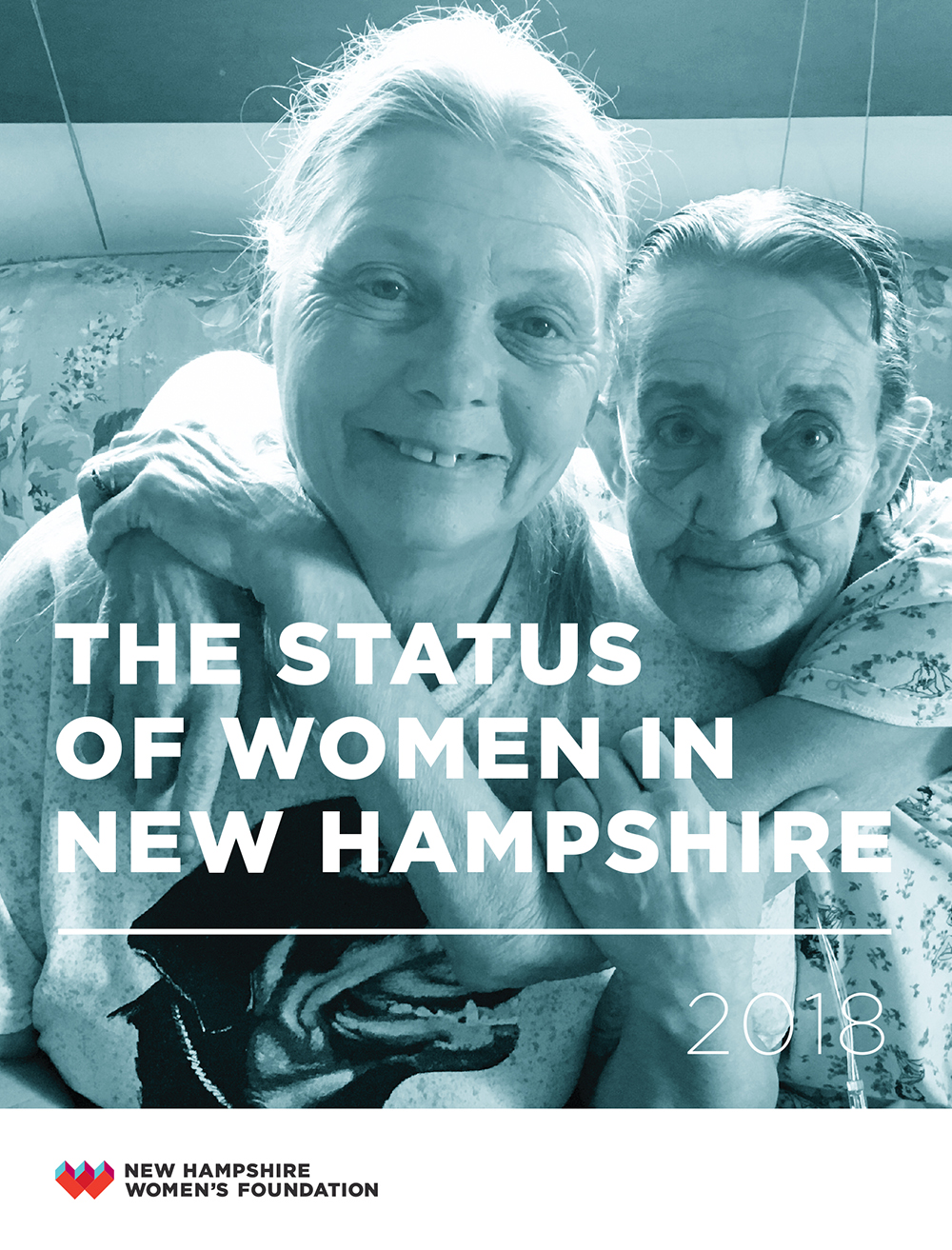 While women are half of NH’s population, many are not able to achieve their full potential. That’s not because they aren’t capable, but because obstacles such as bias and discrimination hold them back. A new report from the NH Women’s Foundation makes clear that while NH does better than most states in supporting women’s economic opportunities, there are disturbing trends behind the numbers. For women in rural areas and women of color, there is a much steeper hill to climb just to achieve income equality with men. And, in terms of leadership, women account for less than a third of the decision-makers in politics, nonprofits and business.

“The Status of Women in New Hampshire” is a report that includes 15 indicators across four broad and interconnected topic areas: health, safety, economic security and leadership. Across many of these indicators, NH women generally do about as well as women in other New England states, and NH often leads the nation when it comes to economic security measures. The state even shattered glass ceilings, for example, when it sent the nation’s first all-female delegation to the U.S. Congress in 2012.

But, when peeling back the demographics, stark disparities exist within the state. New Hampshire’s poverty rate is low, about 9 percent for women. But many NH women live in higher rates of poverty than their neighbors: Poverty is highest among Hispanic women (16 percent), Black women (16 percent), and women who are multiracial or belong to another racial group (22 percent). Poverty also hits rural counties much harder—women’s poverty is more than twice as high in Coos County as it is in Rockingham County.

Wage Gap Persists
The gender wage gap remains a real obstacle in lifting women from poverty to prosperity. Nearly two-thirds of NH women who are at least 16 years old are in the labor force, either employed or looking for work. And, as in the rest of the country, they earn less than men do: On average, NH women earn 79 cents for every dollar that men earn.

The gender wage gap varies widely from place to place. Women earn 88 cents for every dollar that men earn in Grafton and Sullivan counties, but only 73 cents in Rockingham County and 75 cents in Hillsborough County.

Having a family widens the wage gap: Across the entire state, women raising children earn only 74 cents for every dollar earned by men raising children. In the health care field, women who work in practitioner and technical fields earn just 60 cents for every dollar earned by men in the same fields. Even in these times of low unemployment and workforce shortages, workers are not being paid fairly.

The gender wage gap diminishes women’s economic potential and financial security from graduation to retirement. Today, when they reach age 65 and over, women have median personal income that is $15,800 less per year than men in this state. In NH, senior women with bachelor’s degrees have less personal income than senior men with no college education at all. It seems for women, the ladder of economic opportunity is missing a few rungs.

New Hampshire faces record-low unemployment and struggles to bring new workers and investors into our state. The unevenness of leadership and economic opportunities for Granite State women are obstacles to attracting and retaining the very people NH needs for growth. Business, community, education, political and nonprofit leaders need to think about what they can do to change the paradigm that limits opportunity for women and girls in this state.

There are policy solutions to reduce these inequalities, as well as strategies that businesses can employ to elevate women into leadership roles and eliminate the gender wage gap. Paid family leave helps keep women in the workforce, which is an important strategy to reduce poverty and chip away at the gender wage gap. Individual employers can audit their payrolls and recruitment strategies to make sure they are paying their workers fairly and building pipelines to leadership for women.

Tanna Clews is CEO of the NH Women’s Foundation, which invests in opportunity and equality for women and girls in the Granite State through research, education, advocacy, and grantmaking. “The Status of Women in New Hampshire” is available at nhwomensfoundation.org. 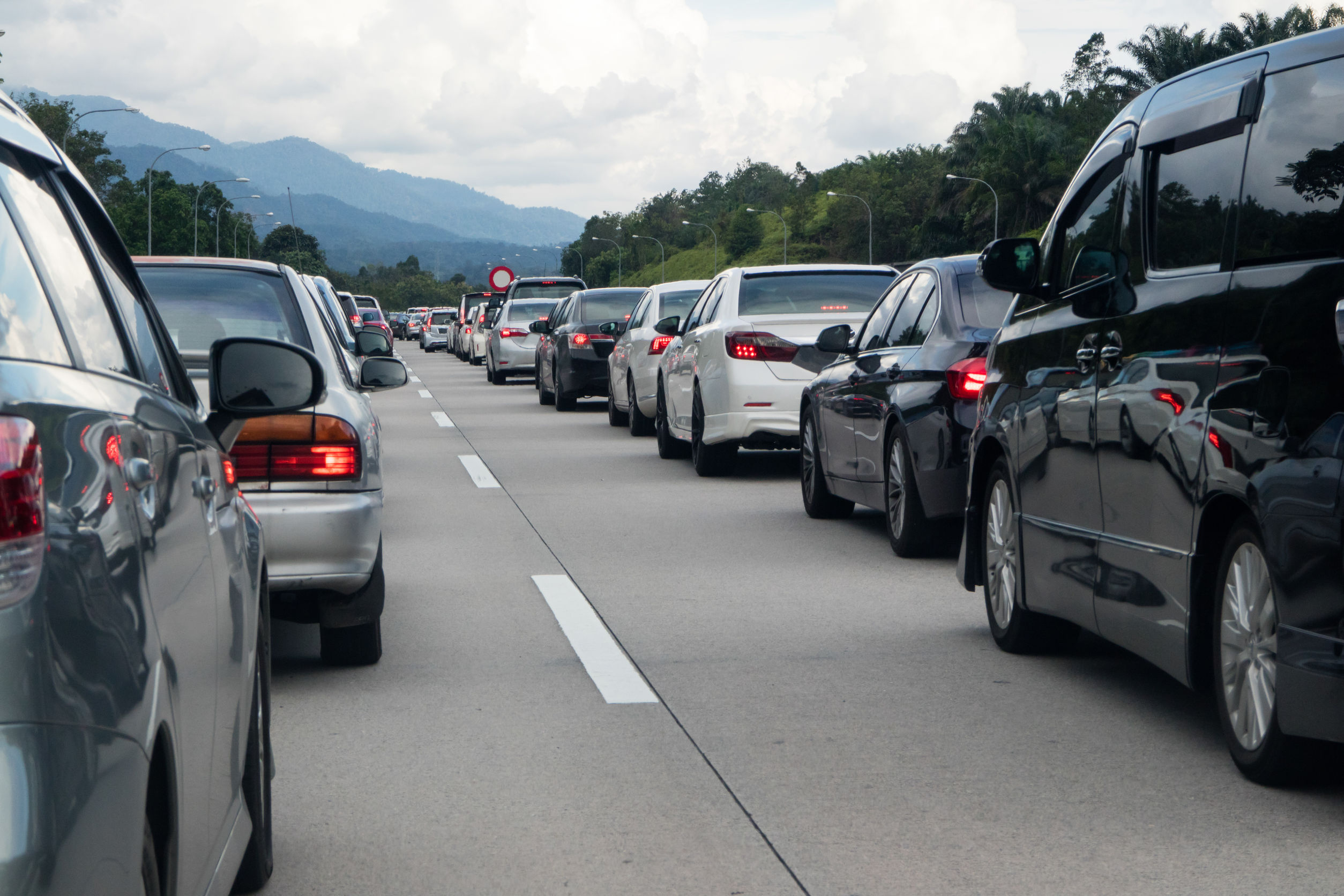