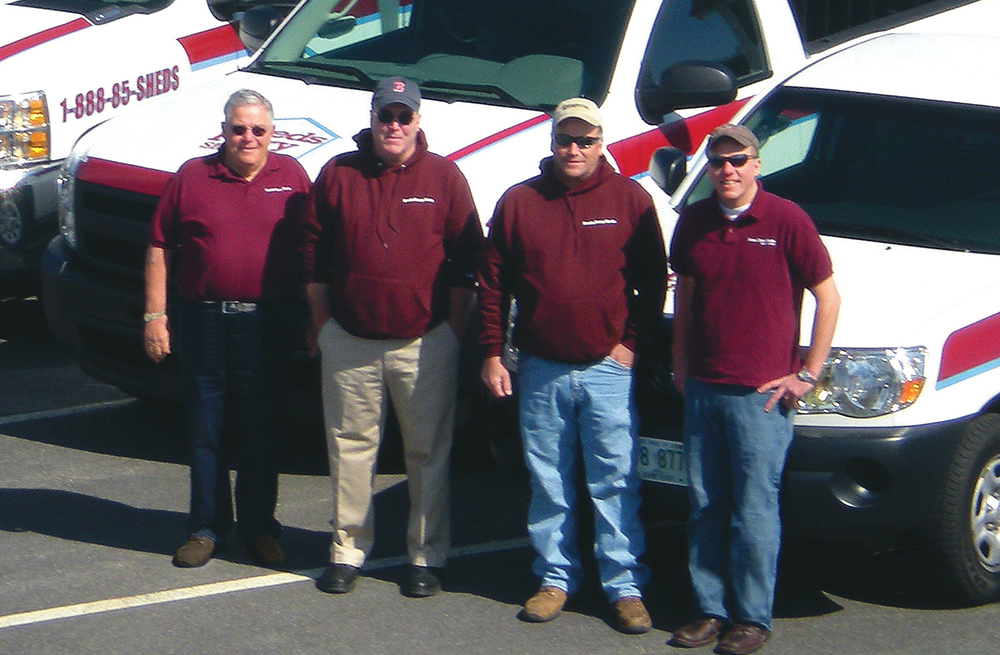 When the pandemic hit, this manufacturer of sheds, gazebos and other small outdoor buildings felt the pinch and laid off employees. But, as people sheltered at home, they began moving forward with improvements. And Reeds Ferry Sheds in Hudson brought back its employees and is on track to post record sales this year.

President Timothy Carleton says the biggest challenge has been how to ramp up safely for employees, which has required renting an additional 20 trucks so work crews do not have to travel together.

During its 60 years in business, this third-generation family-owned business has often bucked economic cycles. When the economy plunged into recession in 2008, Reeds Ferry posted a record sales year in 2009, says Carleton, who co-owns and runs the business with his brothers, Michael and Stephen. In fact, seven family members work at the business started by Timothy’s father and grandfather, Hobart and Harry Carleton.

The company, which delivers within 100 miles in southern NH and Massachusetts, has grown steadily over the years, relocating a couple times to accommodate growth. Now, under the guidance of the three brothers, growth has exploded.

When Timothy graduated college in 1998, the company posted $2.5 million in revenue with 25 employees. By 2019, that had grown to more than $20 million in sales with 90 employees operating in three buildings on its 12-acre campus. And the firm is working on tripling its outdoor display area, a project expected to be completed by spring 2021. The brothers grew up in the business. “Even in grammar school, I was in the shop on weekends cutting scrap wood,” Timothy recalls, adding he worked as an installer while in college.

“My father and grandfather instilled in us delivering the best quality for customers,” he says, adding his father was a self-taught entrepreneur who did not graduate from high school.

In 2002, the family made a critical decision to switch from being a third-party vendor selling through other companies to selling direct to consumer, which fueled growth, as well as the development of online tools, including a 3-D Builder program that allows customers to virtually create a building, customize it and see it from all angles. 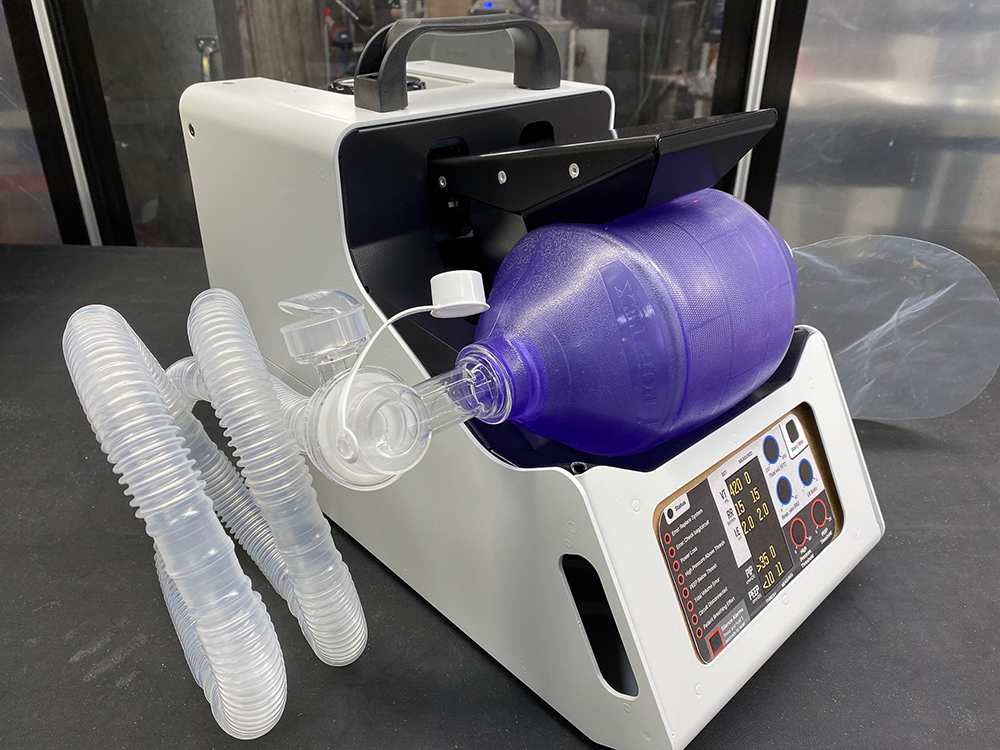 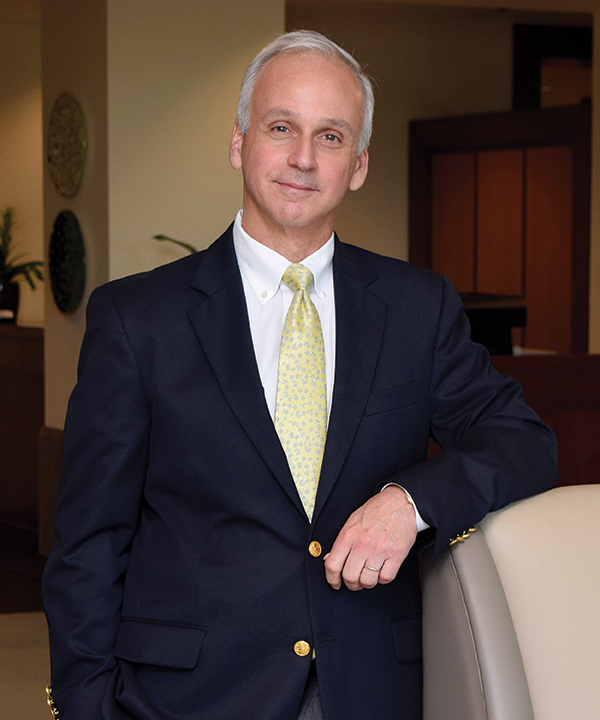 Business of the Decade: Business Services