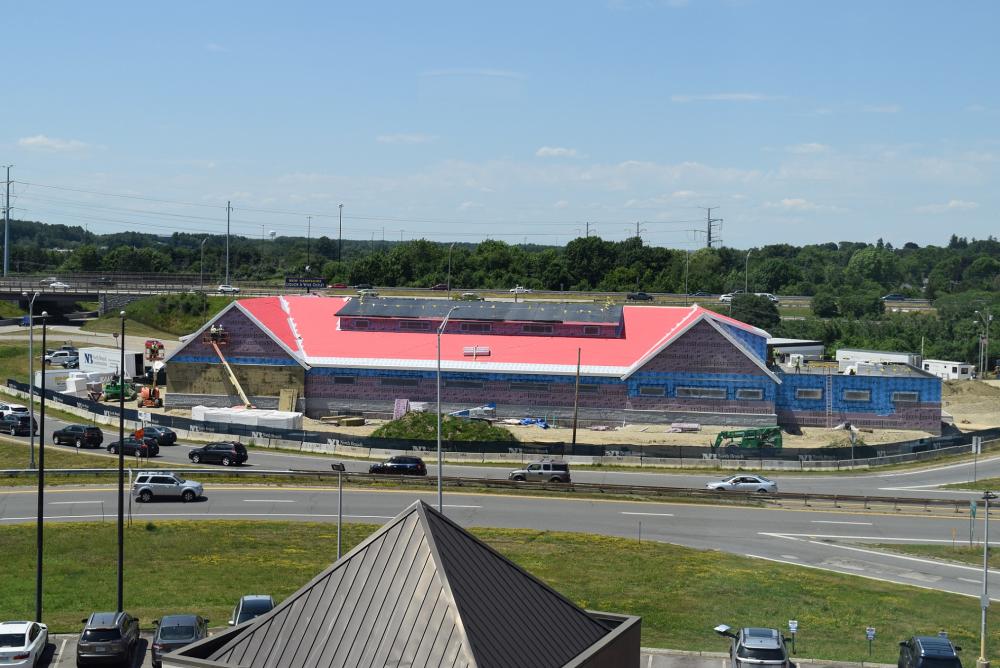 Setting an all-time sales record, the New Hampshire Liquor Commission (NHLC) generated more than $707.7 million in sales during Fiscal Year 2018—an increase of $9.6 million—according to unaudited sales figures. In addition, NHLC, which operates 79 NH Liquor & Wine Outlets statewide, generated a record $155.7 million in total net profits, of which $6.8 million was delivered to the state’s Alcohol Abuse Prevention and Treatment Fund. Since 2010, NHLC has increased sales by more than $190 million. Since the first NH Liquor & Wine Outlet opened in 1934, liquor and wine sales have produced more than $3.6 billion in revenue for the state.

“NHLC plays a crucial role delivering substantial revenue each year to support critical state programs, including education, health and social services, transportation, natural resource protection and substance use prevention and treatment,” says NHLC Chairman Joseph Mollica. “Surpassing $700 million in sales is a significant milestone given our hyper-competitive market, in which national retailers and neighboring states are vying for market share. We attribute our success and steady growth to the strategic investments NHLC has made over the past several years, including building a nationally recognized brand, our extensive store renovation and relocation efforts and significant technology enhancements. These investments are modernizing NHLC to make it a valuable asset for the state for decades to come.”

Since 2012, NHLC has relocated or renovated 29 NH Liquor & Wine Outlets and is currently building new stores in West Lebanon, Dover-Somersworth and at the Portsmouth Traffic Circle, and is planning to renovate its Lancaster store in September.

According to the unaudited FY 2018 sales figures, the top-10 performing NH Liquor & Wine Outlets by gross sales were:

“We experience a significant return on investment from our new stores, which are all experiencing double-digit sales increases with some producing as much as 30-percent sales growth,” says Mollica. “Eight of NHLC’s top-10 performing stores are new facilities. We are looking forward to opening our new 20,000-square-foot store at the Portsmouth Traffic Circle late this year, which will further bolster revenue.”

New and renovated stores include an array of new features and enhancements, including increased visibility and accessibility, expanded retail space, more varieties of wines and spirits, wider aisles, high-efficiency LED fixtures and iPads for perusing inventory and food and wine pairings. In addition to incorporating state-of-the-art features in all of its new or renovated stores, NHLC is also implementing an entirely integrated and streamlined point-of-sale system to further enhance efficiency and inventory management.

In 2017, StateWays Magazine named NH the best liquor and wine control state in the country, citing record sales, warehouse innovation, commitment to offering unique and exclusive products, and its ambitious effort to renovate and relocate NH Liquor & Wine Outlets. NH is one of 16 states in the nation that control the sale and distribution of beverage alcohol. 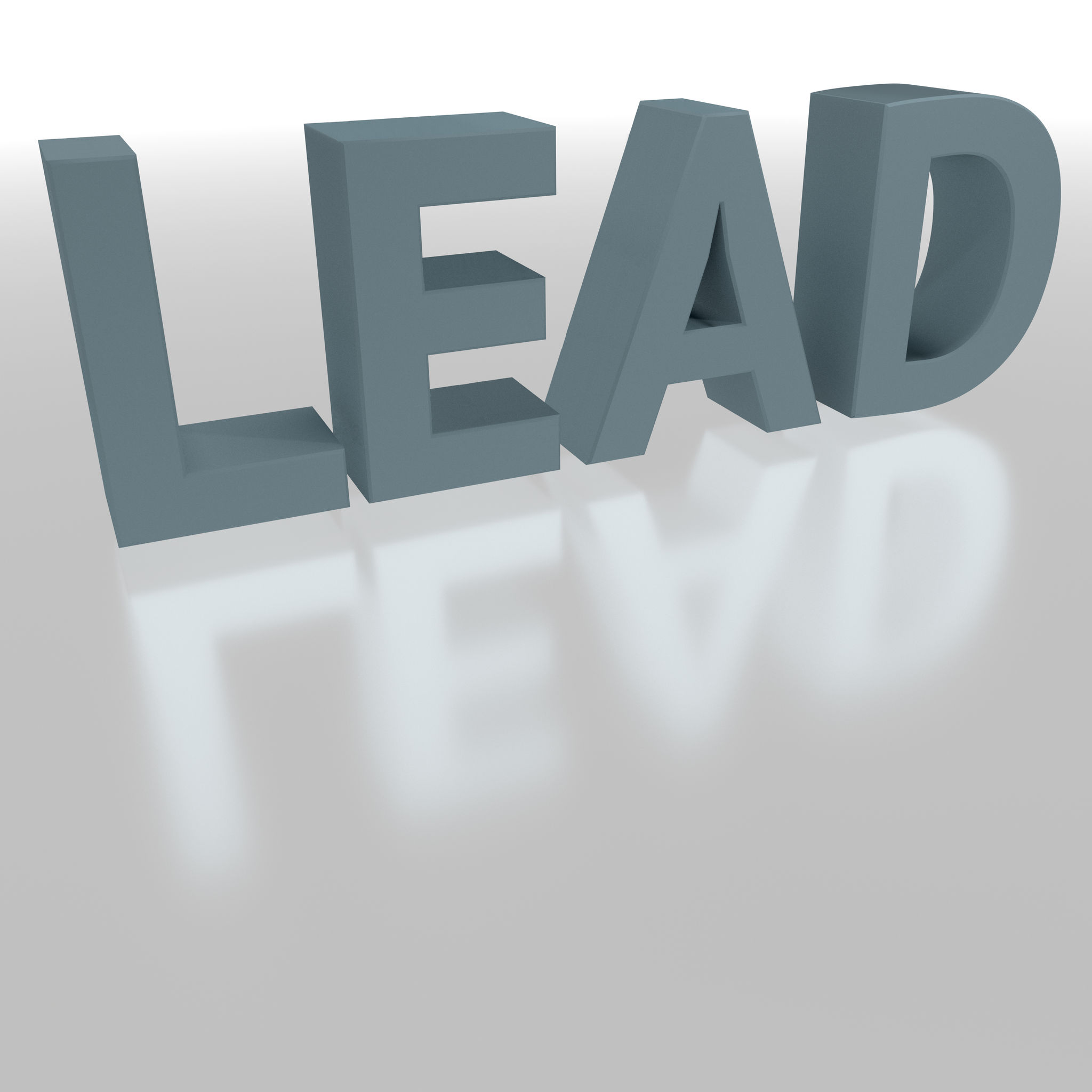 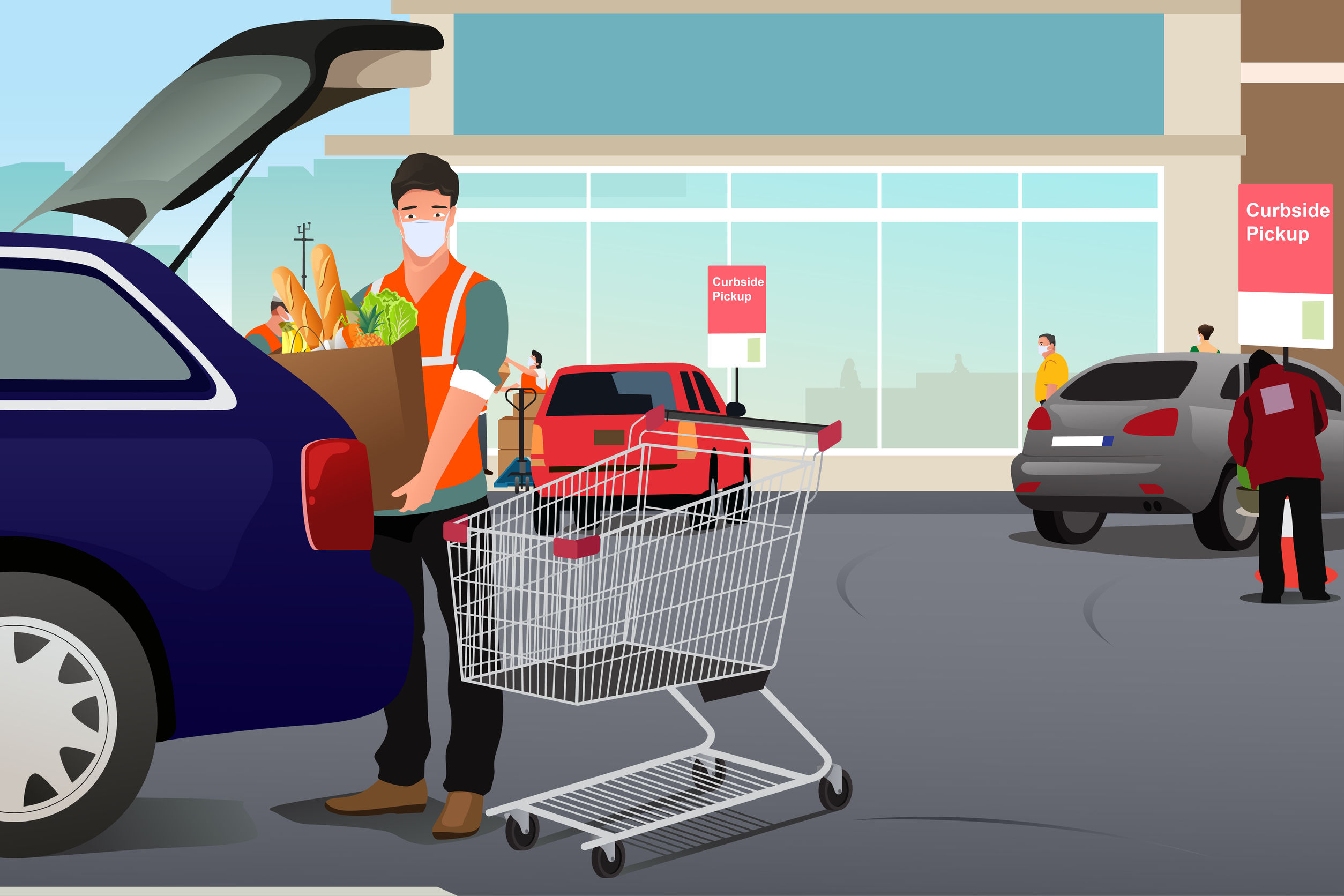