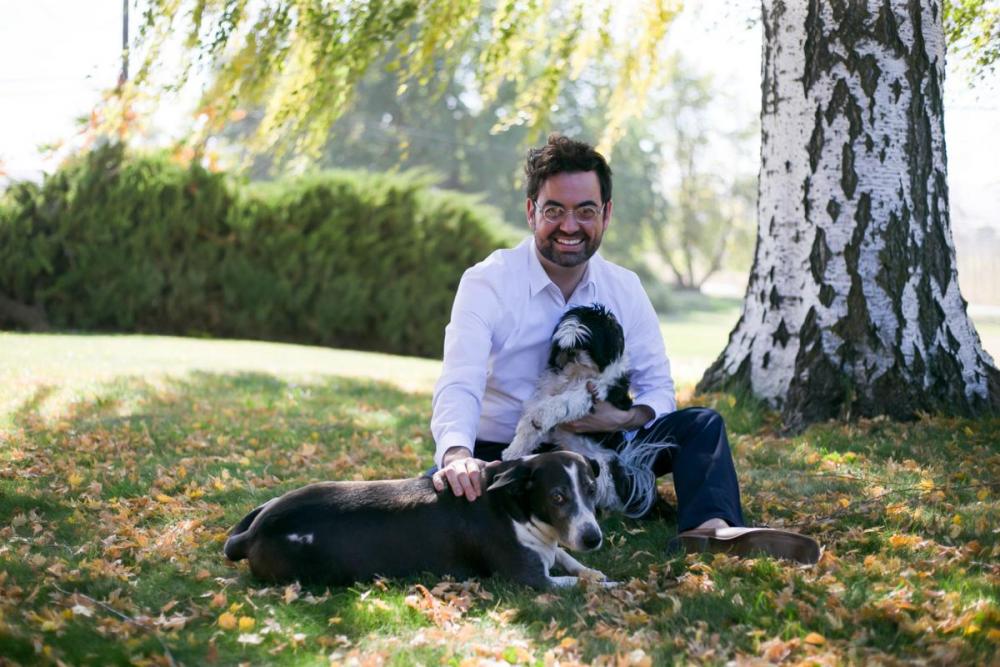 While at Yakima Humane Society, Stanton developed and implemented several initiatives that created additional efficiencies while focusing on animal length of stay and quality of care while reducing a significant annual operating deficit. He has two rescue dogs that joined him on his journey across the country—Polly, a Bassett Hound Bull Terrier mix and Sophie, a Shi Tzu mix.

“I am absolutely thrilled to return to New Hampshire and join the New Hampshire Humane Society. During the interview phase, it became very clear to me that the staff and the board share a love for the culture of the organization and the utmost priority of doing what’s best for the animals. I see tremendous opportunities for NHHS and look forward to working with the board, staff, and community as a whole to create a forward-thinking vision with animal welfare at its heart,” Stanton said.

Prior to joining Yakima Humane Society, Stanton was a senior consultant for Transient Consulting, a national consulting firm that focused on creating sustainable marketing and fundraising strategies. He began his professional career as an opera singer and performed all over the world. Stanton also has connections to New Hampshire, having taught music at Plymouth State University and views this as an opportunity to return to a region that feels like home.

“Charles brings great positive energy, a sincere commitment to animal welfare, significant ‘friend-raising’ and fundraising experience, and an inviting and engaging leadership style to the organization as it enters its next chapter,” said Tony Matos, NHHS board chair. “We’re excited to welcome him back to New Hampshire in this crucial role at the Humane Society.”

Born and raised in North Carolina, Stanton earned a BA in music, business, and communications from Wingate University, an MA in music from the University of North Carolina at Greensboro and completed doctoral studies in music with a focus in musicology at the University of Houston. He also holds several certificates in leadership and management. Since retiring from professional singing, he has engaged in numerous significant fundraising campaigns for organizations that include Planned Parenthood, BBC Worldwide, AIDS United, and many others which resulted in more than $360 million in contributed revenue. He is a life-long animal lover, donor, advocate, parent, and foster parent.

For more information about Stanton, the NH Humane Society, and its mission to advocate for animals and speak for those who cannot speak for themselves, visit nhhumane.org or contact Tonny Matos at tony@altosagency.com or 603.540.5864. 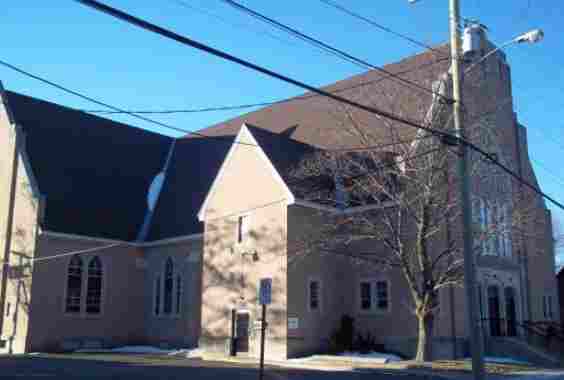 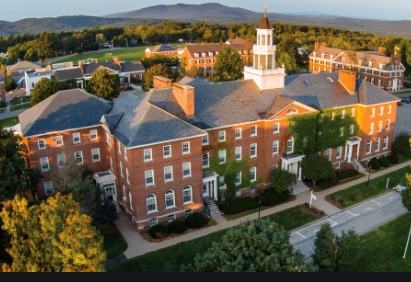