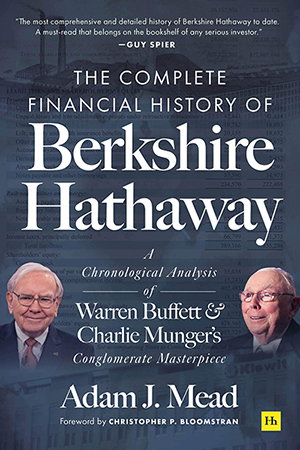 Adam J. Mead, CEO and chief investment officer of Mead Capital Management in Derry, describes himself as a lifelong student of business and capital allocation. He’s also a fanboy of Berkshire Hathaway in the same way others geek out about Star Wars.

“I consumed everything on [Warren] Buffet I could find, and Berkshire, and started going to their annual meeting in 2012.

This year would have been the 10th in person but, with COVID, it’s now remote,” says Mead, who founded his boutique investment firm in 2014. Now, he’s poured his passion for the multinational conglomerate and its CEO into his newly published book, “The Complete Financial History of Berkshire Hathaway, A Chronological Analysis of Warren Buffet & Charlie Munger’s Conglomerate Masterpiece.”

Mead began writing his book five years ago after he could not find what he was looking for on bookshelves. What he wanted was a “geek-out on the numbers; an A-to-Z chronological story of the firm,” he says. Mead says he wants readers to experience the history of Berkshire Hathaway, the “lessons learned along the way and see its incredible arc over time.” He says the book also serves as a guide for financial analysts and shareholders while offering what he hopes is a
fresh perspective.

Berkshire Hathaway has operated for a long time without scandal, Mead says, noting the firm is decentralized and evolved into a giant that touches people’s daily lives through its holdings, which include Geico, Fruit-of-the-Loom and Jordan’s Furniture. “Many of Berkshire’s subsidiaries are in simple, non-flashy businesses, but the managers are incredibly dedicated. Buffet gives them great autonomy,” he says.

In 2017, Mead sent Buffet his first two chapters and, to his surprise, received a response that included a suggestion to delve into the company’s earlier history. In 2019, Mead wrote again, and Buffet responded, saying he looked forward to reading the book when complete. “Those two pieces of communication from Warren Buffet really set me on fire. Knowing Warren was looking over my shoulder was incredible insight into how he motivates his managers,” Mead says. And he did indeed send copies to Buffet and Munger, who he says then ordered copies for the entire board of directors.

The book is available at book stores, Amazon and through the website of Mead’s publisher, Harriman House. The book is also being translated for the Chinese and Korean markets. For more information about Mead and his firm, visit meadcm.com. 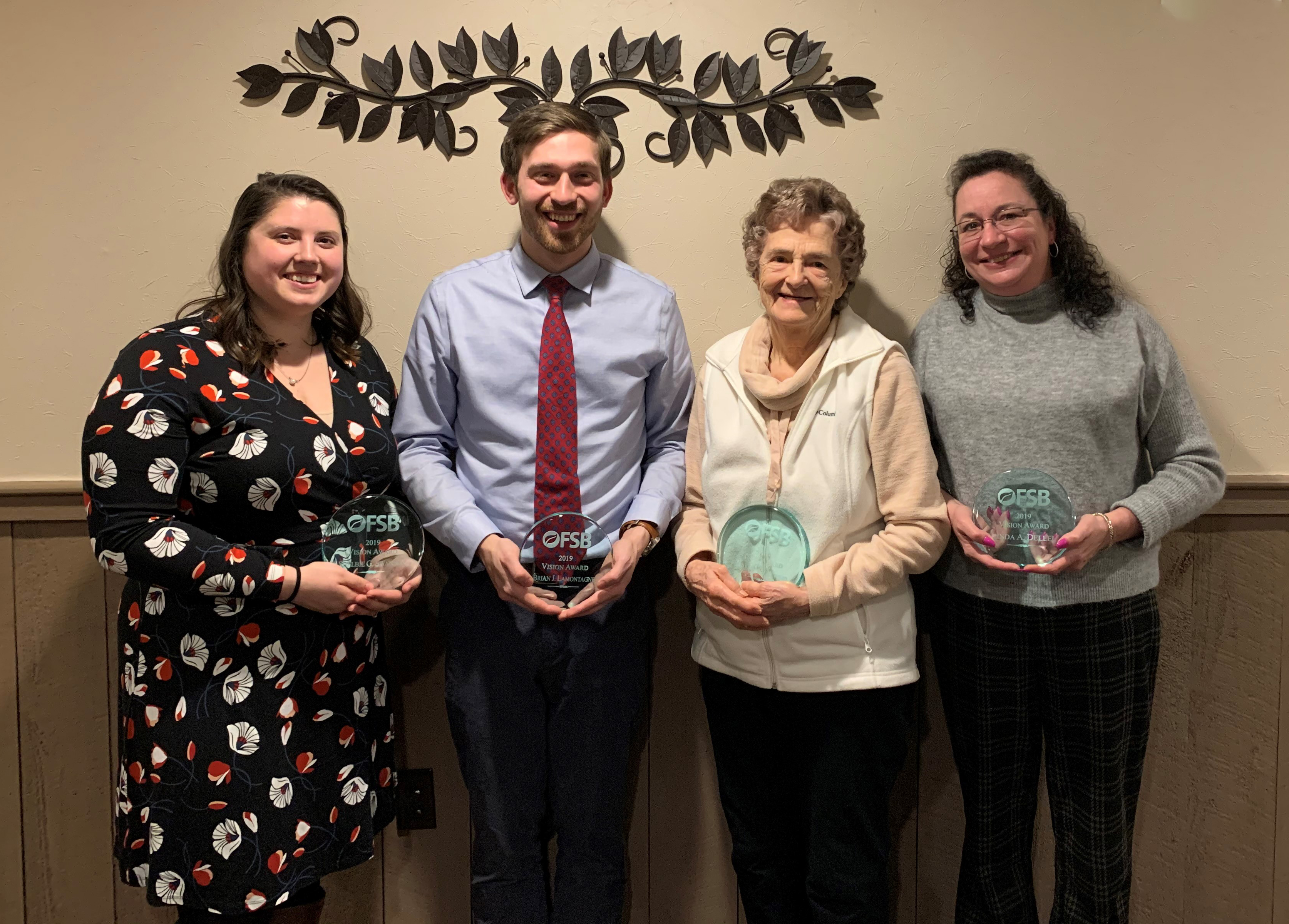 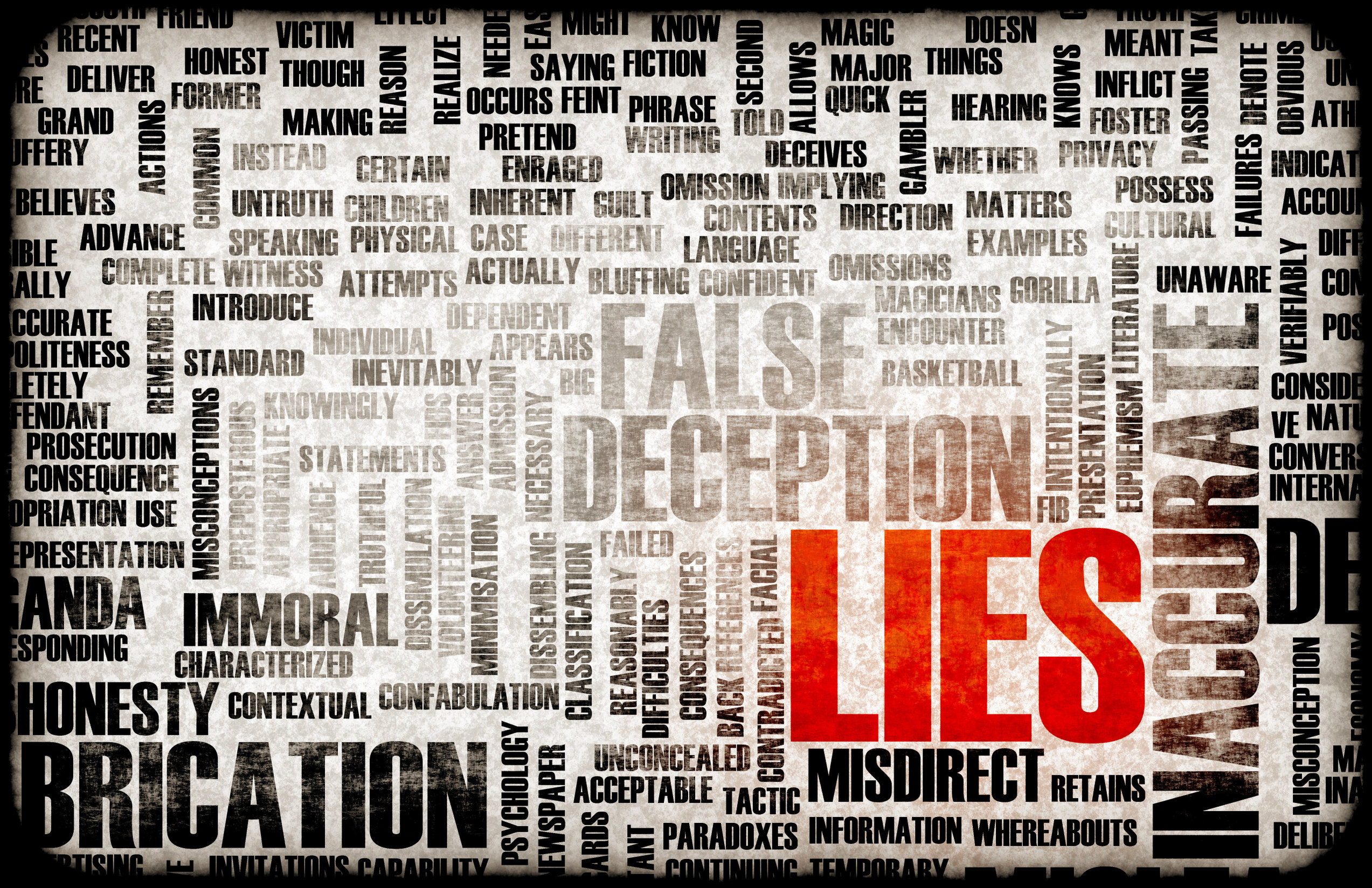