Newmarket Dental Leads the Way for Other Green Dentists

It was about a year ago when Nate Swanson, a dentist at Newmarket Dental, first began exploring the world of green dentistry. At about the same time, Swanson joined the Green Alliance, a Seacoast-based green business union and discount co-op, in an effort to promote and bolster his sustainability efforts. Then this past January, Swanson attended an annual conference in Boston for the Eco Dental Association, EDA, which focused on green dental trends.

"It's great to discover there are other people working on the issue who can guide and encourage me on the journey," he says.

At the conference, Swanson learned that a group of California dentists had created a guide for making offices consistent with the most recent standards for environmentally sustainable practices. For example, an Oregon dentist built his LEED-certified office completely out of recycled, reclaimed, or repurposed materials.

He also discovered at the conference that he was a bit ahead of the curve. When someone asked about recyclable toothbrushes, the instructors of the class weren't aware of any. But Swanson says he's been using recyclable toothbrushes for three years. Those toothbrushes are made from recycled Stoneyfield yogurt cupsanother New Hampshire company renowned for its green initiatives.

And during the same conference, when another dentist inquired about green lighting. Swanson referenced Concord-based GreenPoma, a fellow member of the Green Alliance that sells eco-friendly lighting to local businesses.

Not surprising, other dentists bombarded Swanson with questions.

That said, he sees that there is significant room for growth in "greening" dentistry. For example, even though one company, Henry Schein, Inc., has made some progress selling green dentistry technology, it's not used widely yet. One Henry Schein, Inc. product is an eco-friendly suction tip that reduces waste by keeping over 100 million plastic suction tips out of landfills each year.

"There are a lot of places to exert positive influence," said Swanson. "I'd really like to challenge more local dentists to integrate some of these steps into their own practices."

Some of his current projects include transitioning to digital records and X-rays and moving from plastic to cloth sterilization pouches by the end of the year.

"After all that is completed, then I'd like to get my official EDA certification," he said. 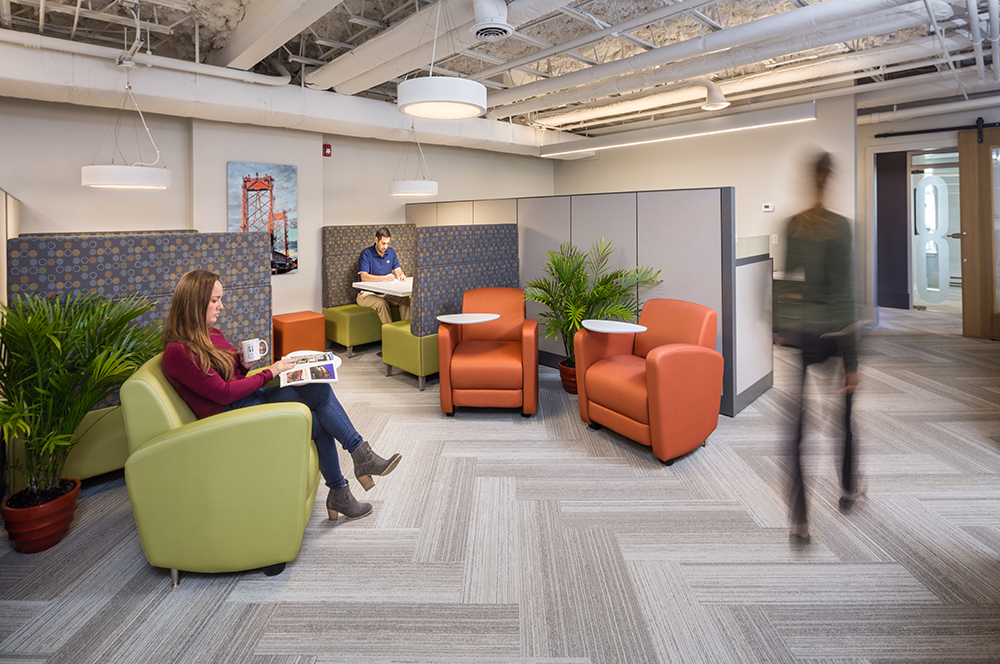